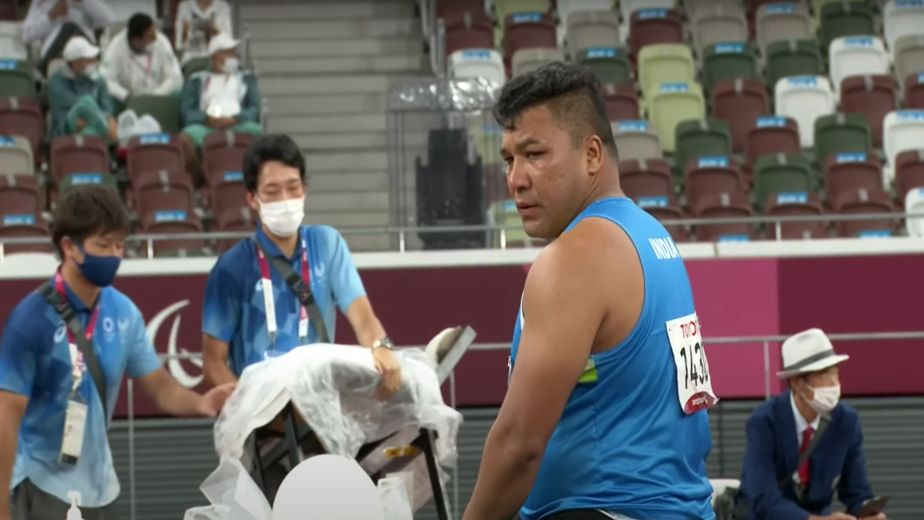 The 38-year-old Rana produced a best throw of 13.81m in his first attempt and that was enough for a fourth place finish in a strong field. Even a personal best (14.61m) might not have been enough for him to clinch a medal.

But he bettered the Paralympic record of 14.42m which was earlier in the name of Goshan Wun, the 2012 London and 2016 Rio Paralympics champion Chinese athlete, who took the silver on Friday with a best throw of 15m.

Another Brazillian Marco Aurelio Borges won the bronze with a best effort of 14.85m.

Athletes who meet one or more of the Minimum Disability Criteria (MDC) for impaired muscle power, limb deficiency, impaired passive range of movement and leg length difference, who do not fit any of the previously described profiles, compete in F57 class.

In women's club throw F51 event, Lakra and Bhyan produced their season's best efforts of 12.66m and 8.38m but were enough for sixth and eighth place finish respectively. Eighth athletes competed in the final.

In F51 classification, athletes use the slightly decreased to full muscle power at the shoulders, elbow flexors, and wrist extensors for throwing an implement.

The triceps muscles are non-functional and may be absent. Muscle power in the trunk is absent. Grip of the implements is difficult due to non-functional finger flexors. The non-throwing hand usually requires strapping to the support bar. 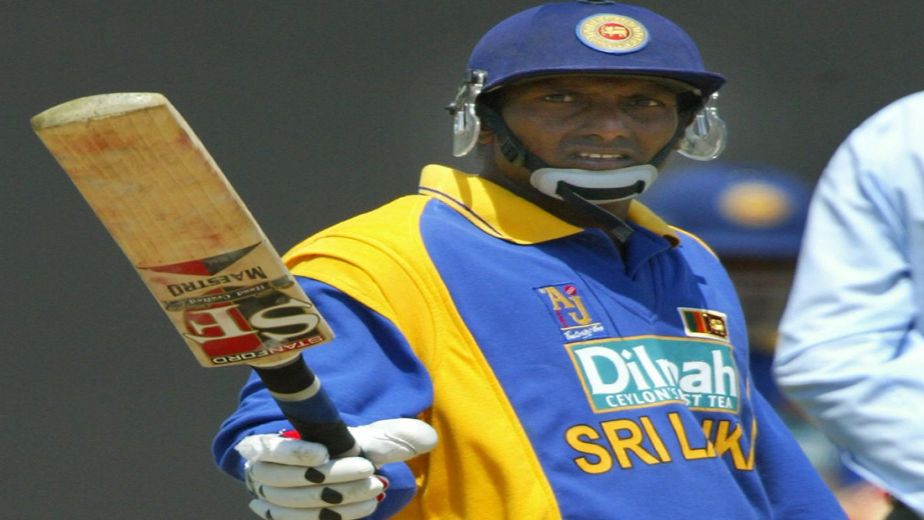 Real Madrid, Atletico Madrid and Barcelona gear up for preliminary CDR round 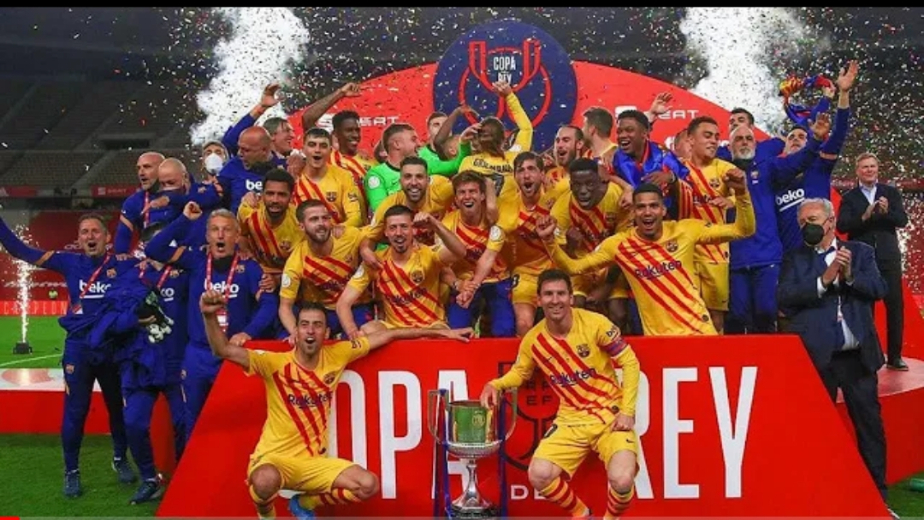 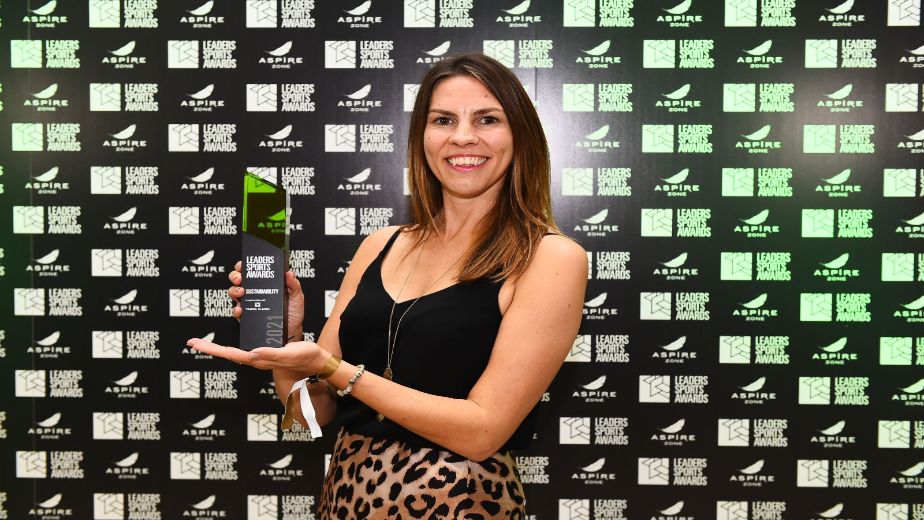