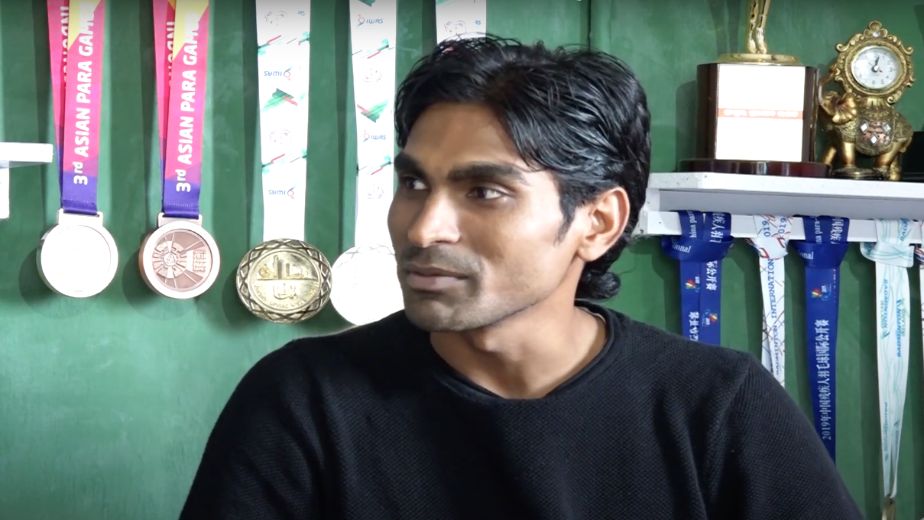 Tokyo, Sep 4 (Paralympic news) live update: Indian shuttlers Pramod Bhagat and Suhas Yathiraj stormed into the men's singles finals of the badminton event in their respective classifications but Manoj Sarkar and Tarun Dhillon suffered contrasting losses in their semifinal match at the Tokyo Paralympics on Saturday.

The 33-year-old Bhagat, the current world no 1, secured a 21-11 21-16 win over Japan's Daisuke Fujihara in the first SL3 class semifinals that lasted 36 minutes.

The top seeded Indian, current world and Asian champion, will lock horns with Great Britain's Daniel Bethell in the summit clash later in the day.

The Noida District Magistrate will face top seed Lucas Mazur of France in the final on Sunday.

Mazur managed to stave off a spirited effort from Tarun, claiming a narrow 21-16 16-21 21-18 win over the second seeded Indian in a gruelling semifinal that lasted an hour and three minutes at the Yoyogi National Stadium.

The 27-year-old from Hisar will face Setiawan in the bronze medal play off on Sunday.

Manoj too couldn't get into any sort of rhythm against second seeded Bethell, going down 8-21 10-21 in the other men's singles SL3 class semifinals.

The 31-year-old will now play Fujihara in the bronze medal play-off later in the day.

With only half of the court being used in this classification, Bhagat and Fujihara engaged in a lot of long rallies and the Indian came up on top most of the time.

Bhagat, the top seed, trailed 2-4 early in the opening game but a series of overhead drops helped him claw back. The duo were 8-8 before the Indian entered the interval at 11-8.

After the break, he continued his good run and eventually pocketed the opening game with six straight points.

It was a Bhagat show in the second game as well as the Indian led all the way to come up trumps.

Bhagat will pair up with Palak Kohli for their mixed doubles SL3-SU5 semifinals later in the day.

"It was a great game against Fujihara, he pushed me with some great shots. But I had a plan and I executed it very well. I am happy I have reached my maiden Paralympic finals but the work is not done yet," said Bhagat after his match.

Bhagat, who had developed a defect on his left leg after contracting polio at the age of 5, has won a total of 45 international medals, including four world championship gold medals.

In the 2019 edition at Basel, Bhagat had won gold medals in both singles and doubles events.

In the 2018 Asian Para Games, he won two medals -- a gold and a bronze. He topped it up with two gold medals and one silver at the IWAS World games in 2019.

He clinched two gold medals at the BWF Para World Badminton Championships in Basel, Switzerland in 2019.

This year, Bhagat had claimed two gold medals at the Dubai Para Badminton tournament in April when the sport returned after a year-long break due to the COVID-19 pandemic.

Bhagat won the singles gold and also paired up with Manoj Sarkar to clinch the men's doubles gold in SL4-SL3 category.

In SL classification, persons with standing/lower limb impairment/severe are allowed to compete.

Hit hard by foreign pull-outs, Royals seek to loan players from other teams 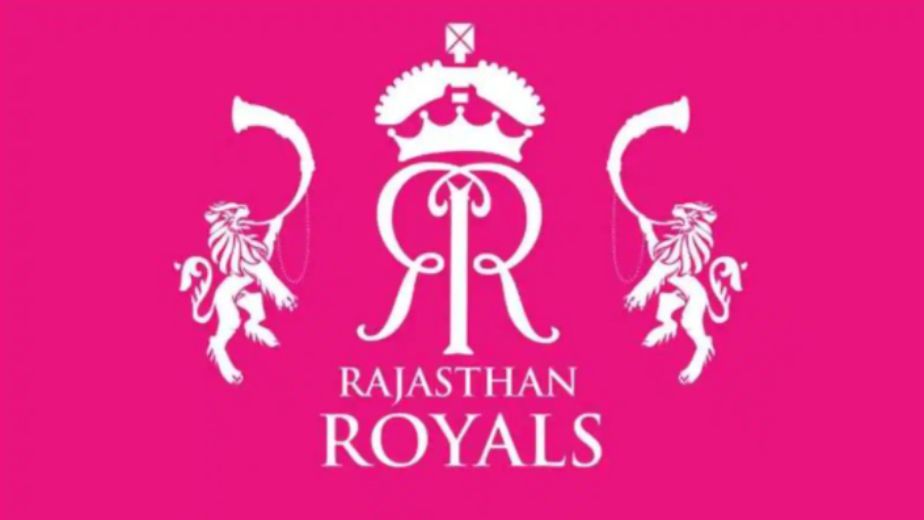 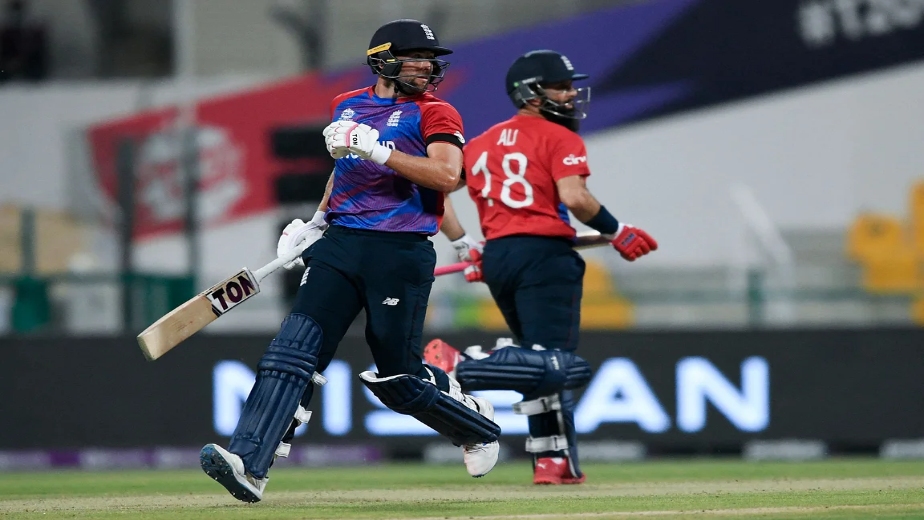 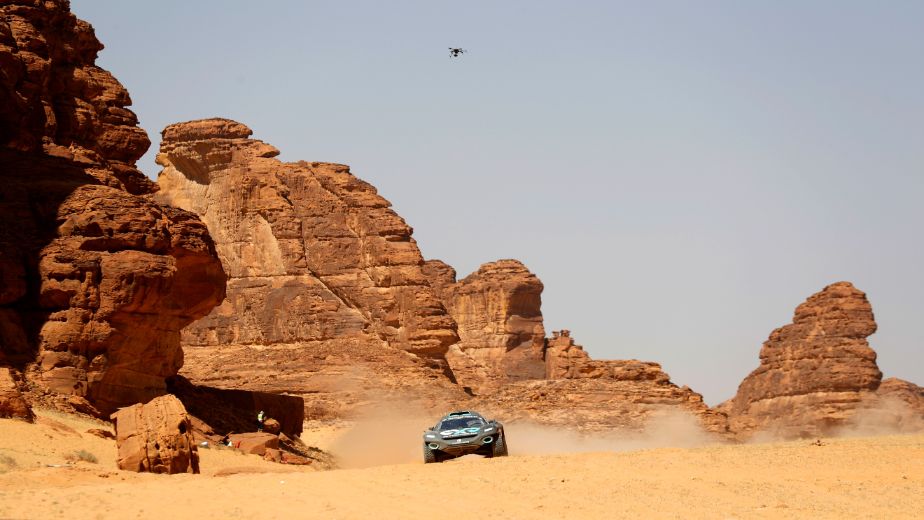