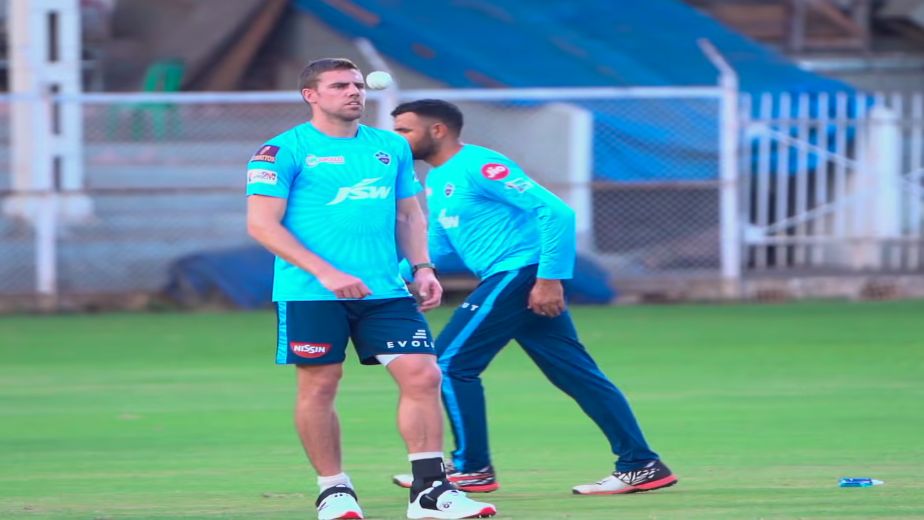 Dubai, Sep 24 (Cricket News) He might have played just one match under Rishabh Pant's leadership as of now but South African speedster Anrich Nortje is impressed by Delhi Capitals' skipper's match reading skills and ability to project what's there in the offing.

Nortje, world's fastest bowler missed out on the first phase of IPL due to an injury.

The match against Sunrisers Hyderabad, where he got 2/12, was the first game that he played under Pant's captaincy.

"It's difficult to say just after one game. But all in all, he is good in understanding the game from what I have seen. He is a keeper as well and sees things differently," Nortje said ahead of Capitals' game against Rajasthan Royals.

"He has got a good eye of what's going to happen in the game, and that's really nice having that especially as a captain.

"The simple things like being good with angles and where fielders need to be placed, projecting what's going to happen, really nice having him at the back," Nortje said of his new skipper having played under Shreyas Iyer last time.

Without an iota of doubt, Nortje is currently the fastest bowler in world cricket and has bowled the top eight fastest deliveries of the IPL which includes a lot of 150 plus thunderbolts.

The highest recorded speed this IPL has been 151.71 kmph.

"I don't think about bowling speeds on the field but I do think about it when I am doing my strength training. High speed is not something I search for on the field. I just try to hit the right lengths while bowling during a game." Having Kagiso Rabada as a new ball partner has also helped him as their relation has become stronger over the years.

"KG learnt quite a lot. We are quite comfortable with each other and our relation has grown as we get along well.

"We chat simple stuff, like getting on top of off-stump, cliches, just about finding how to do it, knowing what you say to each other, building on it. How he bowls in certain situations in certain wickets," Nortje cited the advantages of having Rabada in his corner.

When asked about his experience of working with head coach Ricky Ponting, Nortje said, "I love his chats and he breaks things down very nicely and makes everything easy to understand." "He's quite clear on what he wants. I am trying to learn as much as possible from him. We enjoy working with him and hopefully, we can grow as a unit with him." Asked if he has shared some tricks of the trade with young fast bowler Avesh Khan, the Proteas speedster was waxed eloquent about the Indian's yorkers.

"Some of us have been looking at how Avesh is landing his yorkers and how he has been going about things. He has been so good for us.

Playing for Pakistan has become too easy, laments Afridi 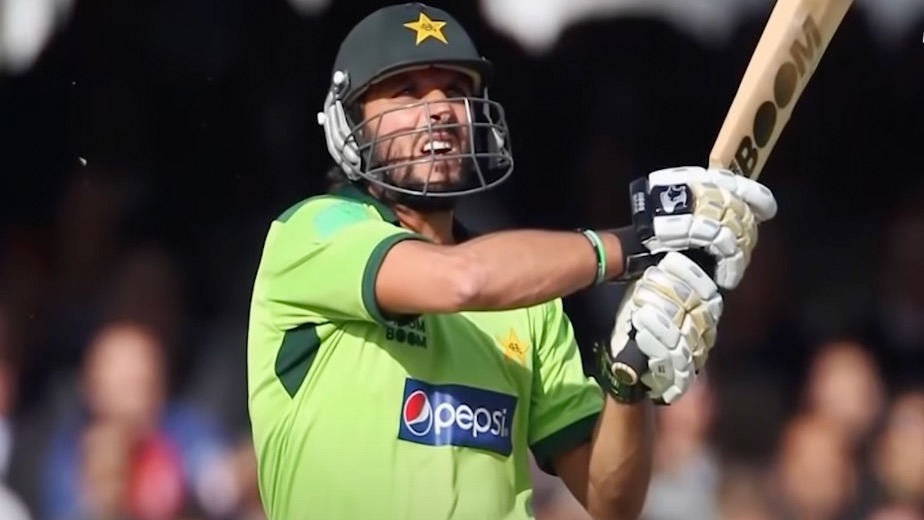 Day 5: Mixed results for the Indian Olympic Contingent in Tokyo 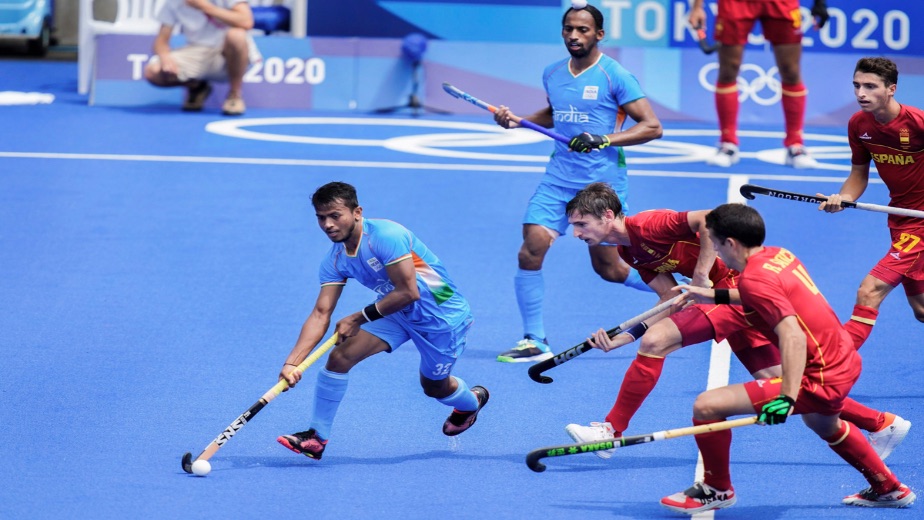 No CSK without Dhoni, no Dhoni without CSK: N Srinivasan 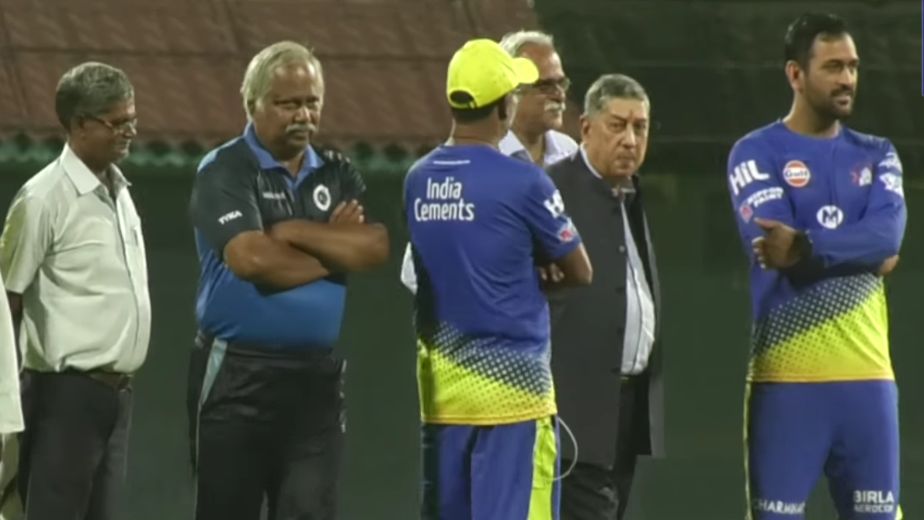