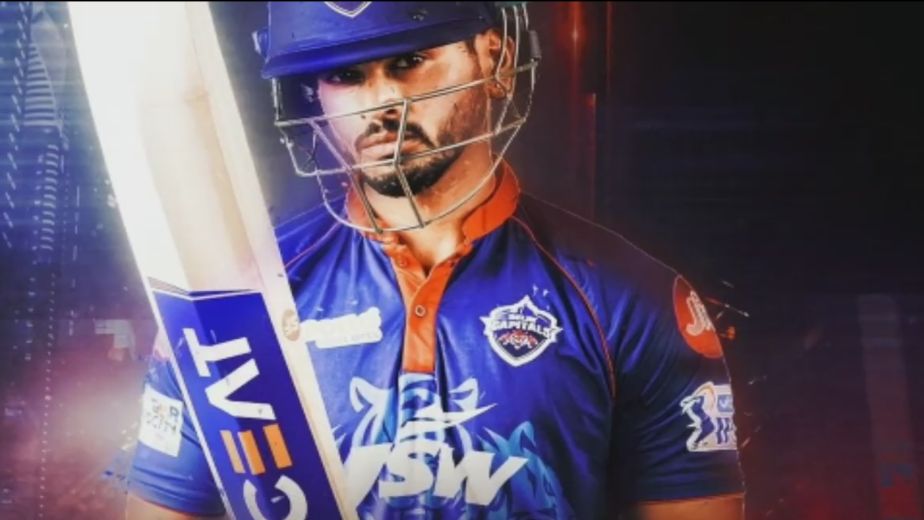 Dubai, Sep 23 (Cricket News) Shreyas Iyer says he relished captaining the Delhi Capitals in the IPL but completely respects the team management's decision to let Rishabh Pant stay as leader of the pack till the end of the 2021 season.

Iyer had led the Capitals to the summit clash of the 2020 season but he missed the first phase of this year's season due to a shoulder injury and the management asked Pant to captain the side.

The 26-year-old returned to the side before IPL's resumption after the COVID-19 forced break but the Capitals chose not to change the leader again, keeping Pant in the captain's chair.

The young Mumbai batsman, who hit a blistering 47 in team's win on Wednesday night, said he understands team's policy and has no complaints.

"When I was given the captaincy, I was in a different frame of mind and my decision-making and temperament level was very good and I benefited from it in the last two years," Iyer said at the post-match press conference.

The 26-year-old said he continues to enjoy the pressure situation as he thrives in such circumstances.

"And no drastic change has come that my focus has increased in batting. when I was captain, I like to soak in the pressure, when there is pressure, there are more challenges and, in such situations, I perform, that is my mind-set.

"Even today (Wednesday) when I went in, there was pressure to win the game. The wicket was playing uneven, so the mind-set is the same that being a main part of the team, you have to finish the match and whenever I play, my mindset is that I play till the last ball and see to it that I make the team win." The aggressive batsman it is a "really good feeling" to contribute in team's win in his first match post comeback.

"I wouldn't say that I'm satisfied because the hunger has just gone up and the appetite keeps on increasing every match you play, so yeah, not satisfied or not contained," he said after DC demolished Sunrisers Hyderabad by eight wickets.

Iyer said the injury period was difficult for him but he had the right people around him.

"I have a very close-knit family and friends and they never made me feel that I was going through an injury.

"They kept me busy and in a positive frame of mind and never made me feel that I am going through an injury.

"When the rehab started and I started gaining strength, that feeling was really amazing and that put me in a really good frame of mind that I will come back positive and strong," shared the top-order batsman.

Delhi Capitals is at the top of the table and Iyer said the key now is to maintain the momentum.

"When we came in here, we were still on the top of the table and we have to maintain the same rhythm that we created in the first half of the leg and the mindset has been really positive in the dugout," he said. 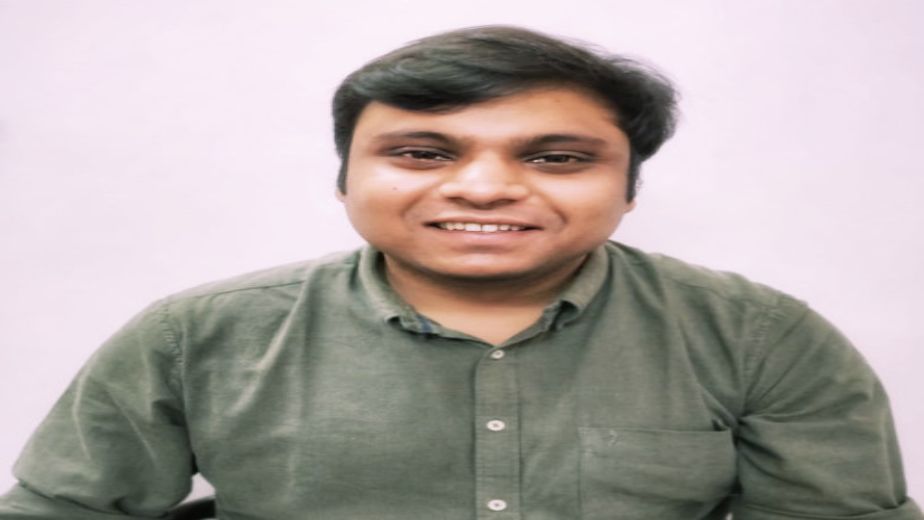