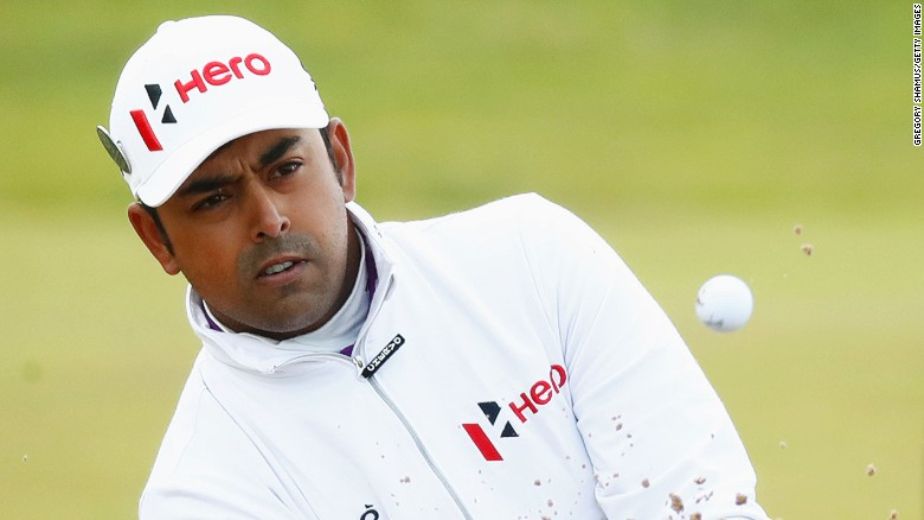 Ridgeland (US), Jun 11 Indian golfer Anirban Lahiri carded a 2-under 69 to be placed tied-31 after the opening round of the Palmetto Championship here.

Lahiri had three birdies against one bogey. He bogeyed the 6th but had birdies on third, 13th and the 18th.

It was a crowded leader board and the Indian left a makeable putt inside six feet and a few between 10-15 feet.

Lahiri, who missed getting into the field at the Memorial last week, is hoping to turn the tide around this week and find the form which gave him two wins in 2015 and more recently saw him contend at Texas Open where he was fifth.

In the same field at Palmetto, India's Arjun Atwal shot 1-over 72 and was 75th, needing a good second round to make the cut.

The field has another former Asian Tour No. 1 in Thailand’s Kiradech Aphibarnrat, who shot his lowest score in nearly two years with a 4-under 67 pushing him into a share of seventh place after the first round.

The 32-year-old Asian star wielded a hot putter at the highly-acclaimed Congaree Golf Club, snaring six birdies against two bogeys, to feature in the top-10 of a PGA TOUR leader board for the first time since November’s Bermuda Championship.

Dustin Johnson got off to a fine start with a 6-under 65 but was a shot behind leader Wes Roach.

Roach, who was a stroke in front of Johnson, Doc Redman, Chesson Hadley and South Africa's Erik van Rooyen, shot his lowest PGA TOUR round since November 2019.

Brooks Koepka, playing for the first time since finishing second to Phil Mickelson at the PGA Championship, opened with a 72 and was seven shots behind the leaders.

The Palmetto Championships at Congaree Golf Club is a replacement tournament for the cancelled RBC Canadian Open, called off for the second straight season due to COVID-19 pandemic. New source PTI

Russian Open and Indonesia Masters cancelled due to COVID-19 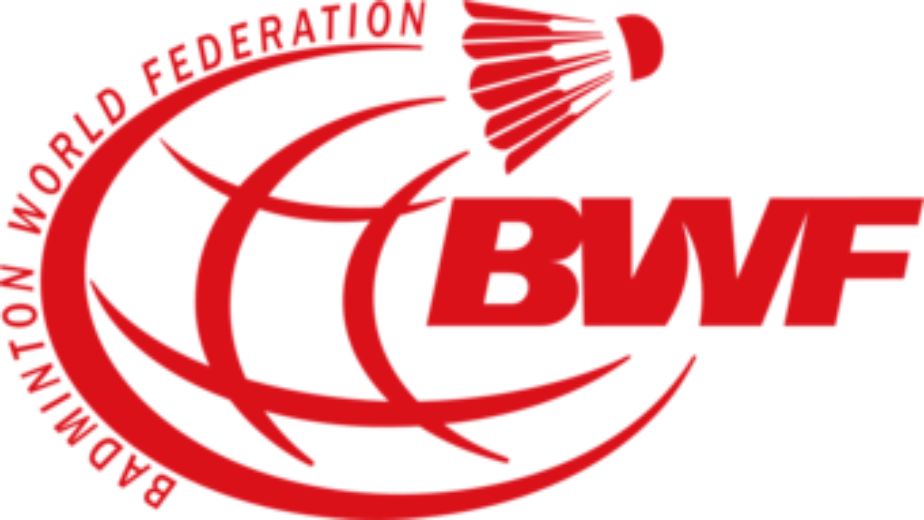 India vs England Scoreboard on Day 2 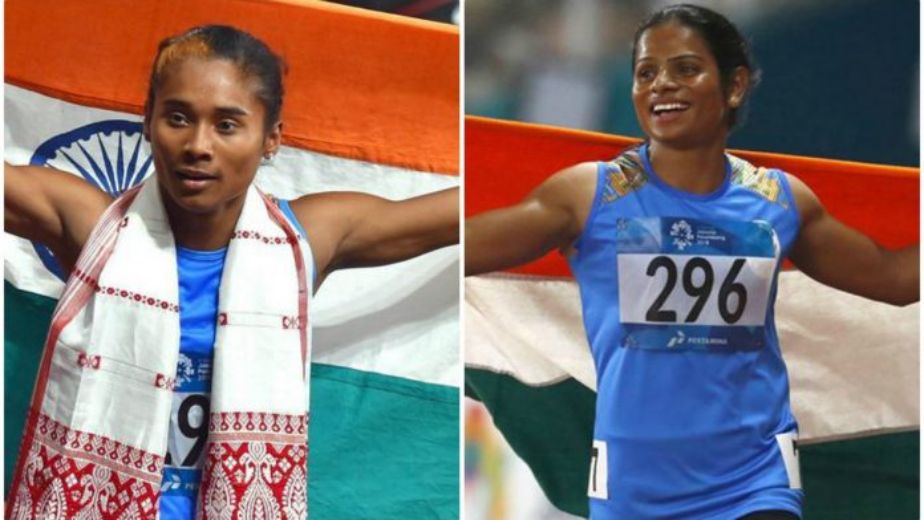 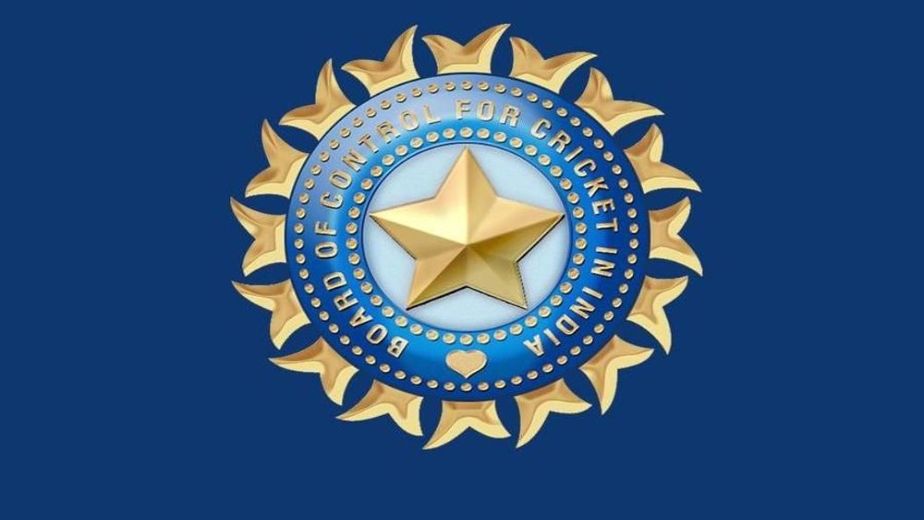 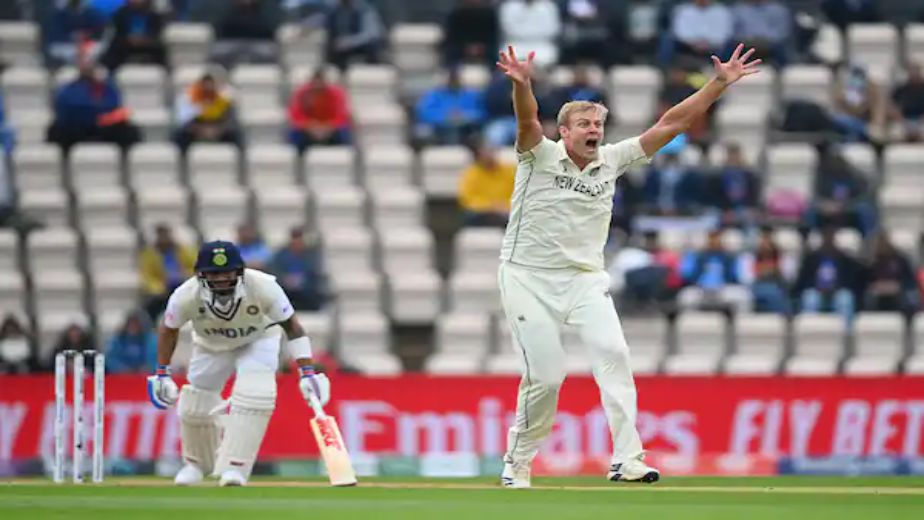