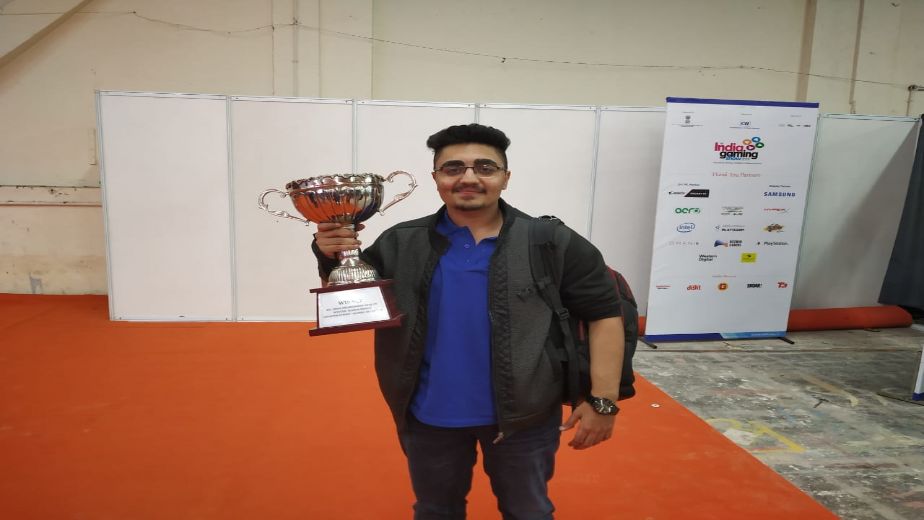 Delhi based gamer Simar Sethi, a.k.a ‘Psy’ is a prominent figure in the growing esports industry in India. At 22, he has already represented India at the International stage and is setting his sights higher to achieve more with a combination of grit, talent, hard work and passion.

We reached out to Simar to know more about his journey so far and get his insights about the esports industry that is constantly evolving in India and around the world.

How did your gaming career begin? Did you ever think you could make a career from your passion?

I used to play a lot of counter-strike 1.6 and then I switched to CS:GO. I started watching a lot of professional players of the time which made me question that if i was putting so many hours in, why not become a professional myself and definitely gaming is not a small part of my life it's my passion and what better way to live than waking up every morning and doing what you love so passionately.

What made you interested in Counter Strike: Global Offensive?

I used to watch top players in India who were getting opportunities to represent India internationally on so many platforms, my competitiveness and not gonna lie skins :P

How was your experience at Team Brutality?

I used to be a big fan of Team Brutality before I was given an opportunity to represent it. I learned a lot as a professional player because it was my first professional team at the age of 16.

What motivated you to join Team Entity?

I was at the peak of my career when I got a call from Entity to join their all star lineup in December 2016 which by the way dominated the whole CS:GO scene in India for 2017. My sole motivation was to play in a team with the best of the best in my country.

You were diagnosed with Repetitive Strain Injury (RSI). How did you think it would impact your performance?

I was diagnosed with RSI in June 2017. When the doctors first brought in the reports and broke the news, I thought my whole career was gonna end here. The one chance I got to play and to represent my country in front of an international audience will just be left a dream.

You were awarded the best player in India back in 2016. How much of a motivation was that to become even better?

Once I got the feel of being even above 9th cloud I knew I wanted to stay here forever no matter what it took out of me.

What was it like to represent India at the Zowie tournament in China?

I had lost a Zowie tournament before back in 2018 against forsaken and we couldn't go, but to win it back in 2019 was out of the world. It felt like all those sleepless nights and practice had finally answered.

How do you prepare yourself physically and mentally before a big tournament?

I am a very confident player and I take every professional match as just a regular game. I do listen to songs to keep my mind from wandering.

How much dedication does it require to become an esports athlete?

It's just like following a schedule for any physical sports. Maintain a proper sleeping schedule, diet and practice while also giving yourself some space to relax.

Why has there been a shift in preference from CS:GO to Valorant?

My own opinion is that CS:GO had become very stagnant, didn't make any changes in favor of community and professional players whereas Riot listens to their player base and the viewership is off the charts for Valorant.

Should aspiring esports athletes choose Valorant over other games? If yes, why?

It totally depends on the preferences and likeness of a player and what suits them. I have personally always believed to do what makes you happy, so playing a game professionally which you wouldn't love spending a majority of your time with sounds illogical to me.

What do you think is the reason behind Valorant’s popularity?

As i've mentioned before Riot actively listens to their player base and keeps making changes for balancing the game as much as possible.

You played for the Noble eSports roster after switching to Valorant. What was that like?

It was a very good run with Noble. We won a couple of tournaments and I think I grew as a leader in Valorant.

Who is your IGL (In Game Leader) in your Valorant roster?

I used to call the shots however after the recent roster changes I gave that position to Whimp.

Do you think big, offline Valorant events will happen in India in the future despite Indian Valorant servers solving the ping complaints of the players?

Yes, I do think that there will be a lot of offline Valorant tournaments with big prize pools in India.

What do you think is in the future for Valorant?

I think Valorant is going to evolve into a full blown mixture of communities coming from Mobile, PC and console with a lot of tournaments and lots of exposure for upcoming new players.

What would be your advice to young gamers who want to be esports athletes one day?

Never stop trying to better yourself, stay loyal to your passion and stay focused on your growth as a player because your hardwork will be recognized. I was once too, only a dreamer with a passion. 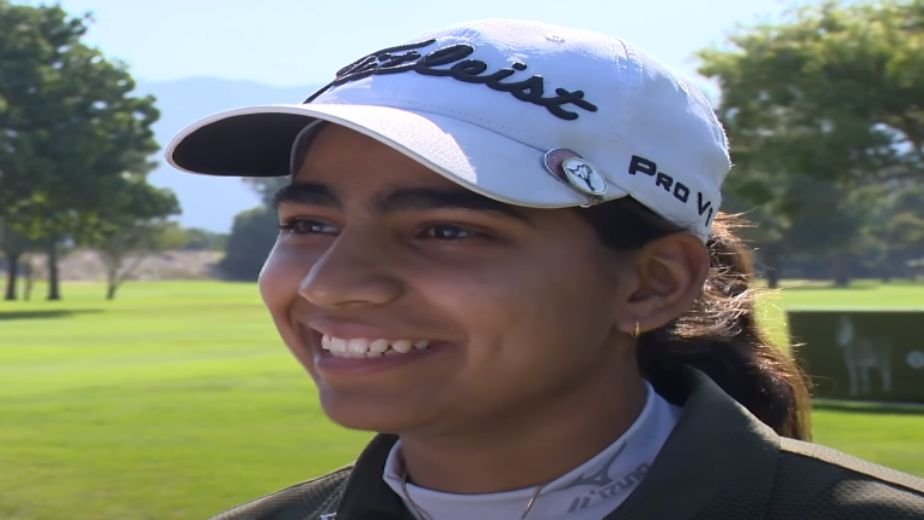 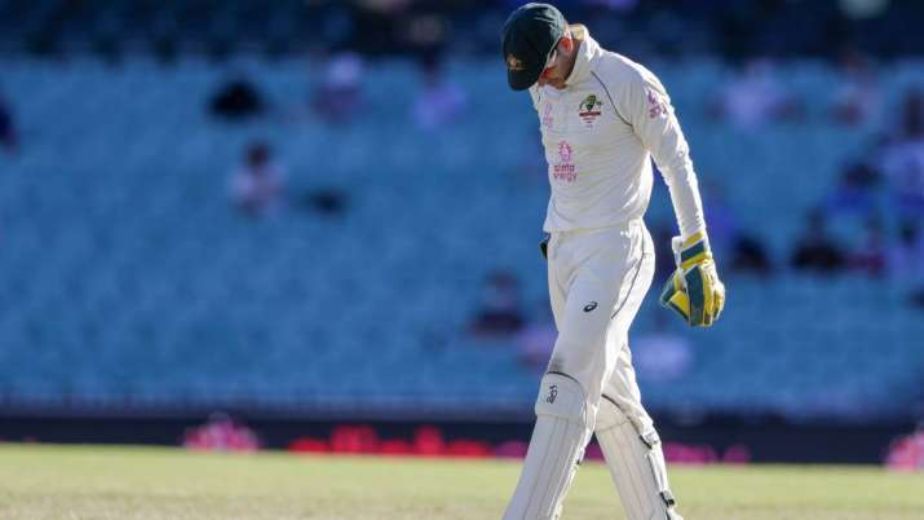 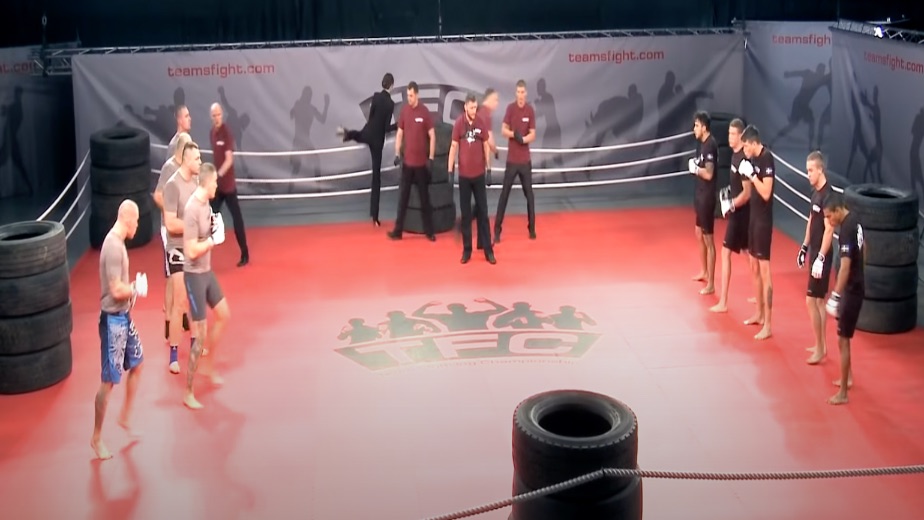