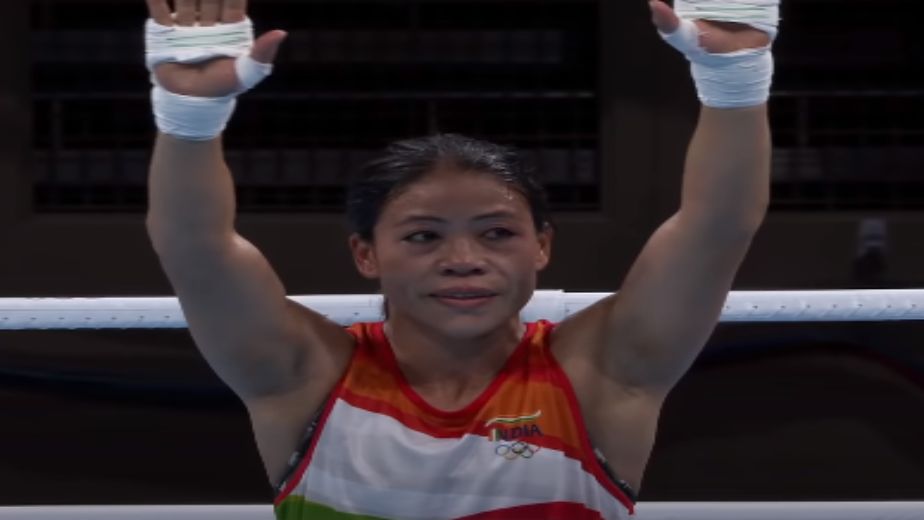 Highs:
1)      PV Sindhu cruises through her first match:-
PV Sindhu, a medal contender for India and a silver medalist at the 2016 Rio Olympics, won her first round match against Israel's Ksenia Polikarpova 21-7 21-10. Sindhu swept to the following round with a win in straight games, completing her victory with ease.
PV Sindhu will face Cheung Ngan of Hong Kong on 28th July and will be looking to comfortably go through.

2)   Indian rowers excel:-
In Lightweight Men's Double Sculls the repechages were held today and Team India consisting of Arvind Singh and Arjun Lal Jat have qualified for Semifinals A/B at the Tokyo Olympics.With a timing of 6:51.36 they finished ahead of Uzbekistan.They have qualified along with Poland and Spain who came first and second respectively.
The Semifinal A/B will be held on 27th morning at 11:28. They will hope to qualify for  Finals A as Spain and Belgium will look to come on top. India has only one team in rowing and both will look to capitalise on the opportunity.

3)   Manika continues her march forward:-
In Table Tennis Women’s Singles Manika Batra overcame Margaryta Pesotska from Ukraine in 7 games that lasted for almost an hour. The Ukranian took the first two games for a lead but couldn't hold the momentum as the Indian clinched the next two. The fifth game was won by Margaryta and was one game away from victory but Manika comprehensively won the last two games to emerge victorious. She even  won 9 consecutive points in the crucial game 6 as it was a must win game for her.
Manika will be hoping to replicate her commonwealth games performance in this years Olympics and win India its first table tennis medal

4)    Mary Kom starts her campaign with a win in Tokyo:-
In Boxing Women’s fly 48-51kg six time World Champion and Olympic Medalist MC Mary Kom defeated Miguelina Hernandez from Dominican Republic 4:1 in the round of 32. The 38 year old has a 15 year difference with her opponent but showed no signs of aging or weakness.
This is her second and possibly her last Olympics but by looking at her form even that looks doubtful. In a sport where you have to be extremely tough and rough, she is still after all these years a favourite wherever she competes.

Lows:-
1)      Indian women fail to qualify for the 10m air pistol final:-
Disappointment continues for the Indian shooting team, as Manu finished 12th in the 53-woman field after the electronic trigger on her pistol failed in the middle of the second session of qualification. Manu placed 12th overall in the 53-woman field with 575 points.
Meanwhile, it has mostly been an up and down outing for world number one Yashaswini, who shot her way back into contention with a 98 in the second series, including scoring five 10s in the second part, after a subdued start. But she was not consistent enough to challenge the top guns, bowing out in 13th place with scores of 94, 98, 94, 97, 96 and 95 for an aggregate of 574.

2)      Pranati Nayak fails to qualify for the final:-
India’s run in the Artistic Gymnastics has come to an end as the lone competitor did not qualify for the finals in the Tokyo Olympics . Pranati Nayak was competing in the all around event and attempted all bars, beams, floor exercise and the vault. She scored 10.633 in the floor exercise, in the vault she scored an impressive 13.466,in uneven bars she scored 9.0333 and in the balance beam scored 9.433.

3)      Sania Mirza and Ankita bow out in the first round:-
Team India in the Women’s doubles lost to the Ukraninan team of Nadiia Kichenok and Lyudmyla Kichenok in the First Round at the Tokyo Olympics. Sania Mirza and Ankita Raina got off to a flying start as they bageled their opponents in 21 mins in the first set, in the second set they had the lead 5-2 and were ready to close the match. The twins fought back, making it to the tiebreak and winning it in almost an hour.In the final set they continued their fightback by winning 8 points on the trot and looked for a comfortable victory. Indians fought valiantly and made it 8-8 but couldn’t hold off the last two points as they lost the match in 1 and half hours.

4)      Indian shooters miss the target again in the 10m air rifle:-
In 10m Air Rifle Men’s Deepak Kumar and Divyansh Singh Panwar could not qualify for the finals. Deepak Kumar finished 26th with a score of 624.7 and Divyansh Singh Panwar 32nd with a score of 622.8 over a total of 6 series. India was expecting a podium finish in the event but couldn't do it this time, the shooting contingent were expected to get the majority of the medals but till now haven’t delivered. There are still medal probabilities in the remaining events in the coming days, especially the mixed team events considering the World Cup trophies the shooters have won.

5)      Indian mens boxing looking for 1st victory:-
In Men’s Boxing Manish Kaushik has lost to Luke McCormack of Britain 4-1 in the round of 32 in Men’s light (57-63kg) in Tokyo Olympics .This is his debut at the Olympics and he did come close in the three rounds. He will be looking forward to competing next time and do better than this year.

6)      Australia overwhelm India in hockey:-
The Kookaburras gained a huge victory over the Indian men’s team in the Pool A match at the Hockey Stadium North Pitch in Tokyo Olympics. In the first quarter saw the Australian side take the lead in the 10th minute when Daniel Beale netted the first goal from a penalty corner shot,in the second quarter saw the Australians scoring three goals. The first one as Jeremy Hayward scored from a penalty corner in the 21st minute,the second goal came in the 23rd minute by Flynn Ogilvie and the third goal of the quarter by Joshua Beltz in the 26th minute.
In the third quarter, Dilpreet Singh struck a goal in the 34th minute giving a slim hope but that     was soon crushed as  Govers Blake struck two penalty corner goals in the 40th and 42nd minute making the overall score 6-1. In the final quarter Brand Tim struck the 7th goal for his team and the 8th of the match in the 51st minute. India will face Spain in their third pool match on 27th.

7)   Maana and Nataraj come up short in heats:-
Both of them made their debut here, Maana Patel came second in the Women's 100m backstroke Heat 1 with a timing of 1:05.20 but wasn't good enough to finish in the top 16 timings to clinch a spot in the semifinals. She finished 39th overall.
Srihari Nataraj finished 5th in Men's 100m backstroke Heat 3 with a timing of 54.31s which wasn't enough to find a spot in the top 16 and finished 27th overall. He qualified through “A” standards to get into Tokyo, both of them are in their early twenties and have plenty of time to prepare to get on top of the podium. 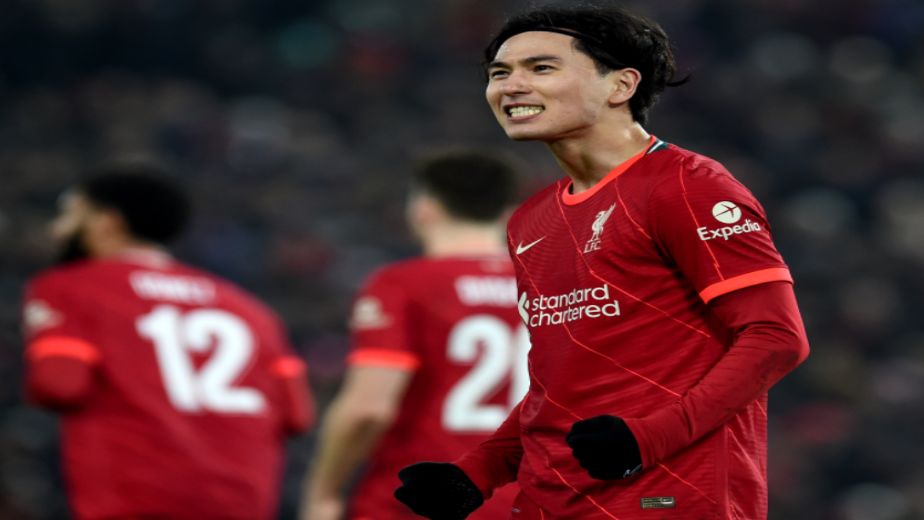 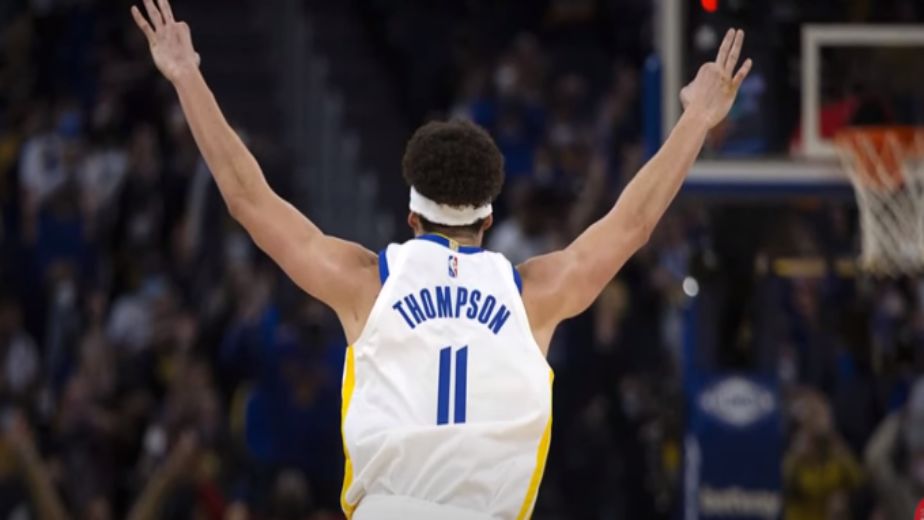