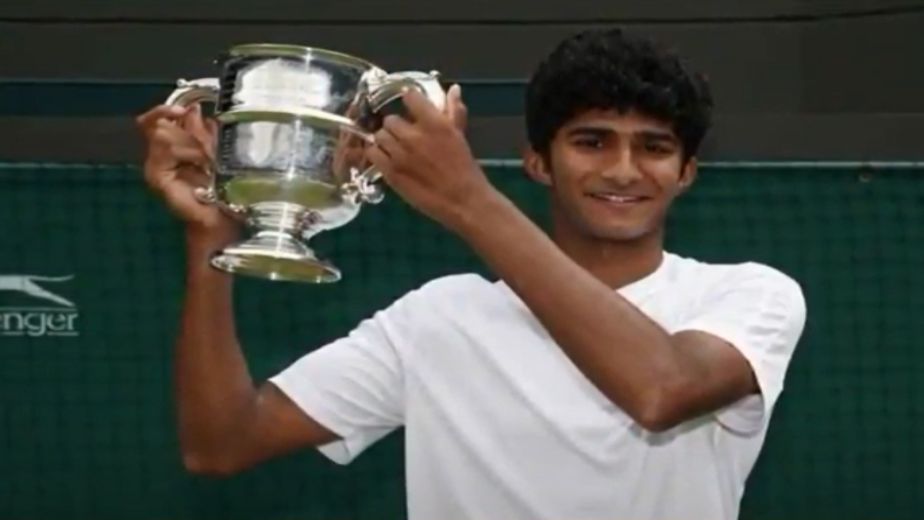 London, Jul 11 (Tennis news) Indo-American tennis player Samir Banerjee lifted the Wimbledon boys' singles title on Sunday, a remarkable triumph for the youngster who was testing his skills in a Grand Slam for only the second time in his fledgling career.

All of 17, the player from New Jersey just wanted to win a match at the biggest stage in the junior circuit, but little did he know that he would be the last boy standing at the hallowed grass courts.

And that too when he did not have his coach Carlos Esteban with him since his wife had reportedly tested positive for COVID-19.

Up against compatriot Victor Lilov, the teenager won 7-5 6-3 in the summit clash that lasted one hour 22 minutes. He broke his rival thrice and dropped serve only once in the facile triumph.

"It's going to be amazing, this trophy is going to be my centrepiece, I'm going to look at this and be inspired to keep playing and hopefully come back here as a pro," he was quoted as saying by the Wimbledon website.

"I really just wanted to win a round, I didn't expect this. I had a tough French Open, lost to a good player.

"So here I just wanted to keep my expectations low so that if I passed them, then I'd be happy. But this was way beyond my wildest dreams," he said to a round of applause from the crowd.

Since the coach was unavailable, Banerjee 's uncle Kanad accompanied him.

"My uncle is here, he's not technically a tennis coach, but if these results keep happening then I should start travelling with him more," he said jokingly.

As Lilov's backhand sailed over the baseline on match-point, Banerjee dropped his racquet, put both his hands on his head in disbelief as if to say that this was not what he expected to do but still accomplished.

"Wonderful win for Indian American 17 yr old Samir Bannerjee in the boys singles at Wimbledon 2021. Wish him well for a great future," the 67-year old who reached singles quarterfinals at Wimbledon and US Open tweeted.

Banerjee's father Kunal was born in Assam, and his mother Usha was brought up in Andhra Pradesh before both migrated to the USA in the mid-1980s and got married there.

The youngster, reportedly, will take a break from the tour to enroll for a degree in either economics or political science at the Columbia University in the coming months.

While Banerjee's victory is a testament to the system that US Tennis Association has put in place, India has been struggling to field a worthy contender at junior Grand Slams for some time now.

Due to the lack of a robust domestic circuit and not having enough competitions at home to earn world ranking points, India has been struggling to create the next crop of youngsters.

Yuki Bhambri was the last Indian to win a junior singles title when he triumphed at the Australian Open in 2009 while Sumit Nagal won the Wimbledon boys' doubles event in 2015 with Vietnam's Ly Hoang Nam.

Ramanathan Krishnan was the first Indian to win a junior major when he won the 1954 Junior Wimbledon championship.

Paes was also a runner-up at the junior Australian Open. 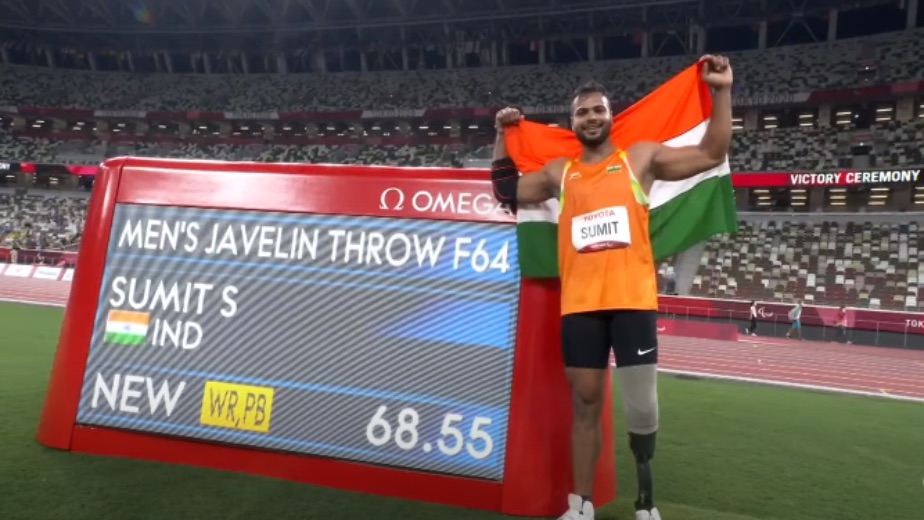 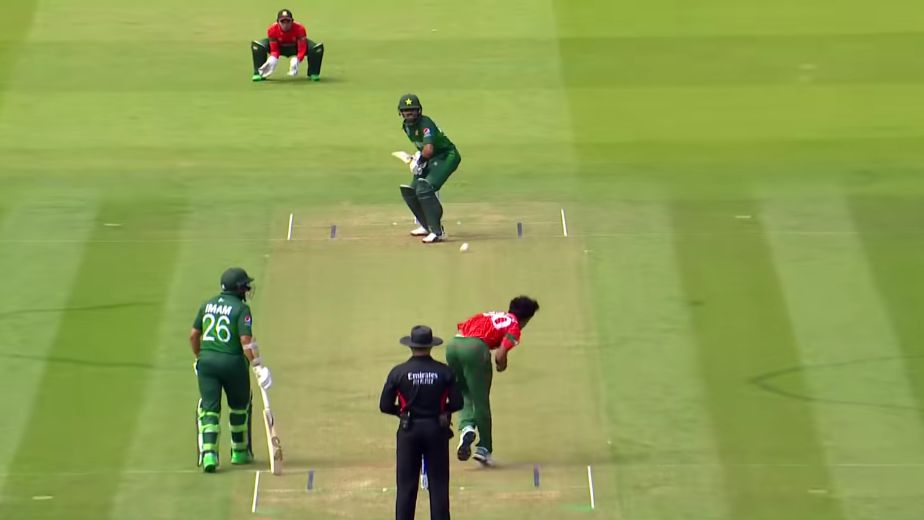 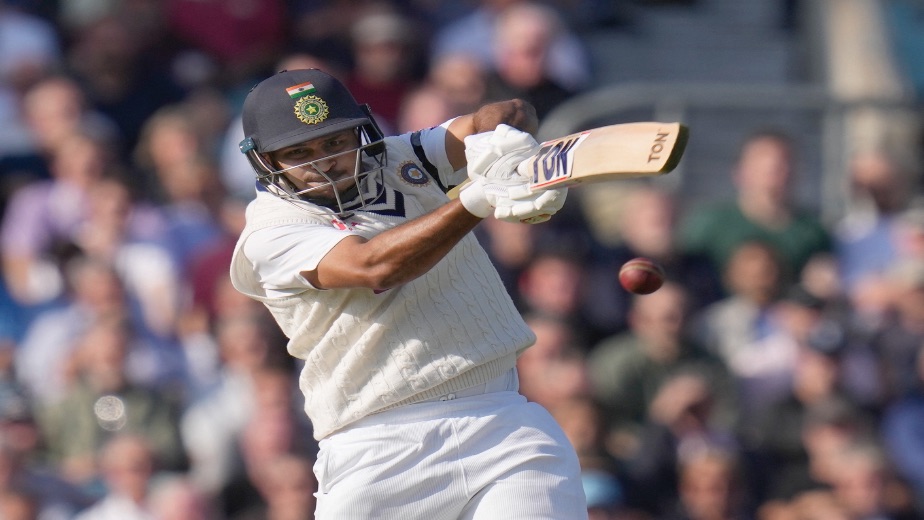