French Open: Djokovic and Nadal progress while Raducanu gets eliminated 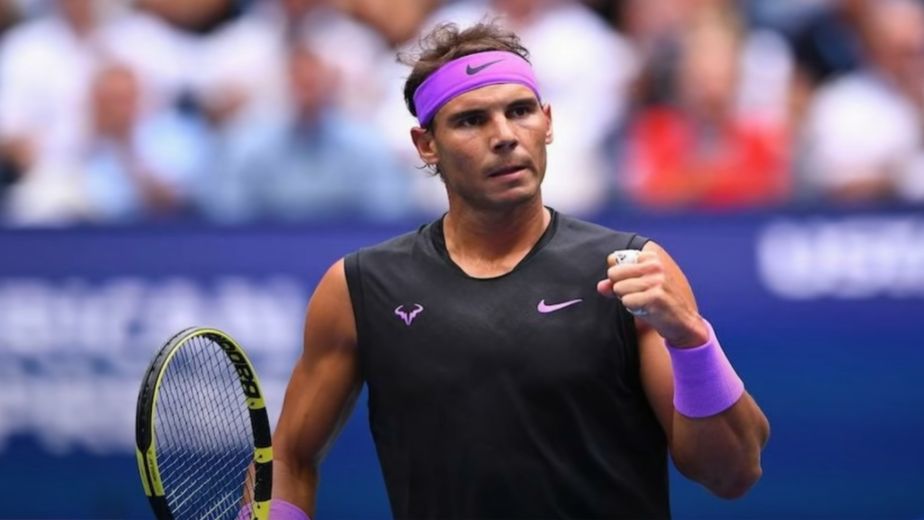 Carlos Alcaraz also secured a narrow victory at the French Open after surviving a match-point during a five set game. The Spaniard has been the in-form player in 2022 and defeated his countryman Albert Ramos-Vinolas 6-1, 6-7, 5-7, 7-6, 6-4. Alcaraz, who is 15 years younger than Ramos-Vinolas, saved the match point in the 10th game of the fourth set to take it on a tiebreak and went on to rally after a poor start to the fifth and final set to win it 6-4. He will face Sebastian Korda in the next round.

In other results, Alexander Zverev defeated Sebastian Baez 2-6 4-6 6-1 6-2 7-5 in a match that lasted for three hours and 36 minutes on Court Philippe-Chatrier. The German struggled against Baez and had to be at the top of his game to secure passage into the next round where he will face Brandon Nakashima of the United States.

Speaking after the match, Zverev said “I said to him that how he feels now is the worst you're going to feel on a tennis court. It was such an incredible match. I know how it feels, as I lost the US Open final by two sets to love up. I was two points away from winning it and I lost 7-6 in the fifth. You always get better from it. I wish him nothing but the best, he's an unbelievably great kid and he's going to do a lot of great things in this sport."

In the women’s category, Emma Raducanu was knocked out from the 2nd round of the French Open after losing to Aliaksandra Sasnovich 3-6 6-1 6-1. The Belarusian tennis player will now face Angelique Kerber in the third round while Raducanu will shift her attention to the grass-court season. In other results, Maria Sakkari was also knocked out of the Roland Garros after a 7-6 (7-5) 7-6 (7-4) defeat to Karolina Muchova while Coco Gauff overcame Alison van Uytvanck of Belgium 6-1 7-6 (7-4).

Also read: Tsitsipas and Medvedev progress in the French Open while Tsonga retires 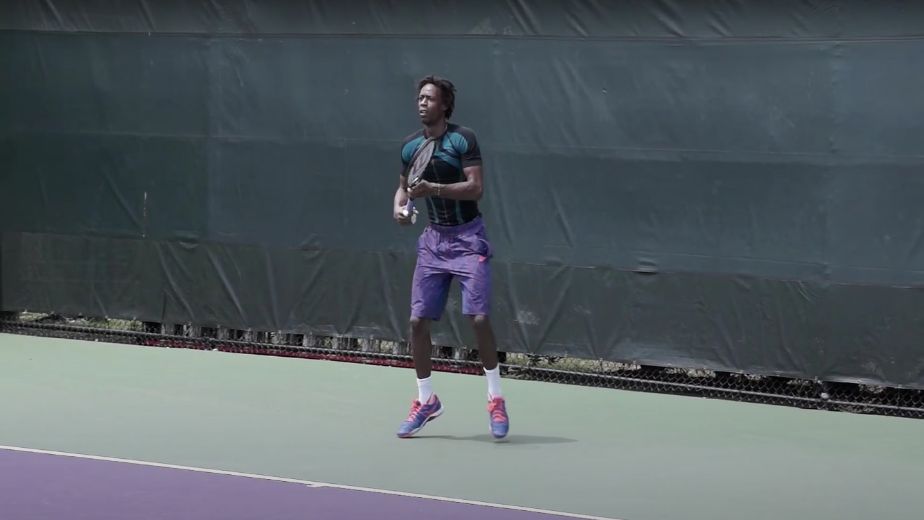 Writing Warner off was like poking a bear: Aaron Finch after World Cup triumph 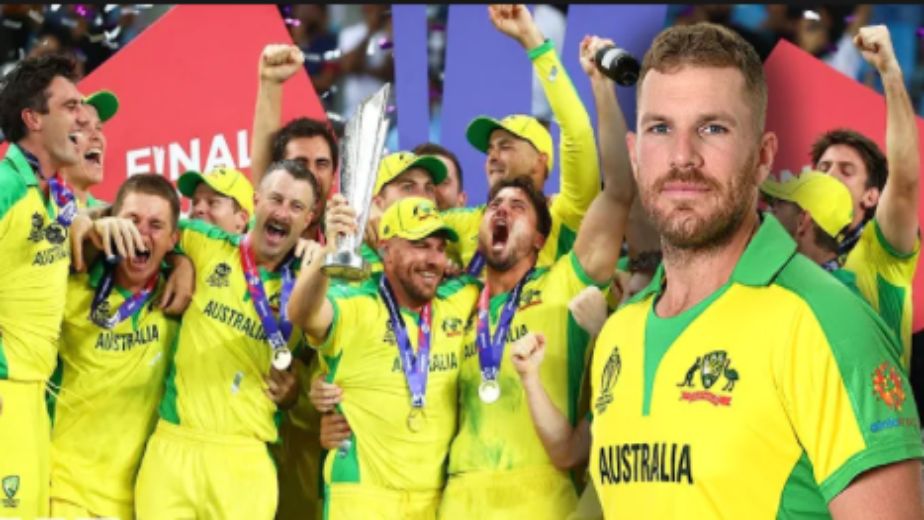 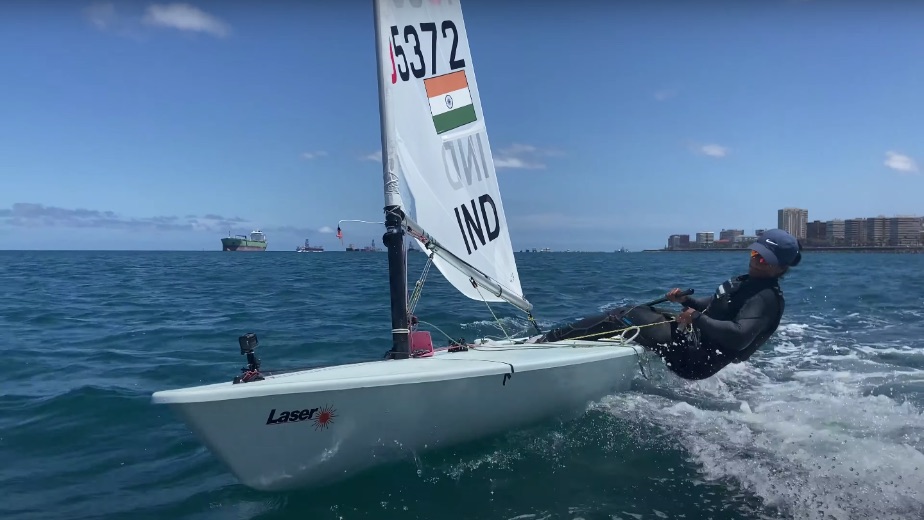