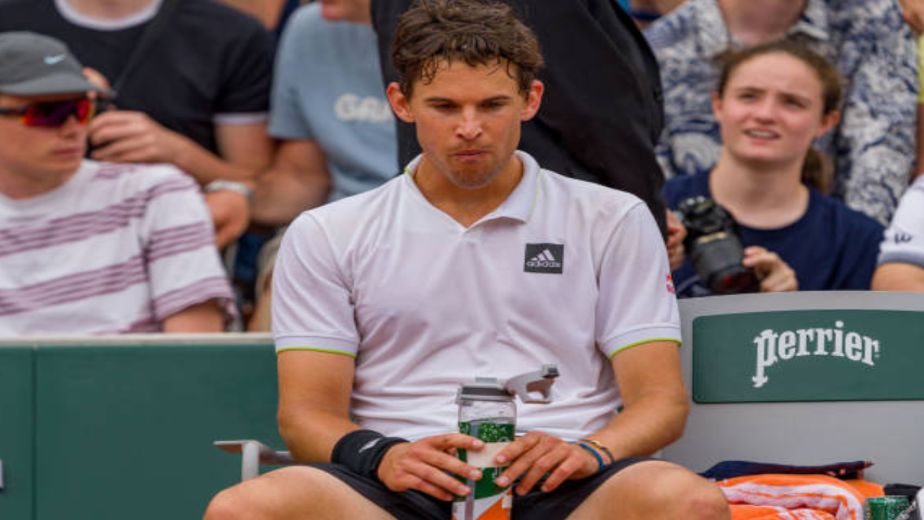 (Tennis news) Two time French Open finalist Dominic Thiem crashed out of the first round after losing to Hugo Dellien 6-3 6-2 6-4. The Austrian has struggled tremendously since making his comeback from a wrist injury and is yet to win a match at any tournament since his comeback. Thiem made 42 unforced errors against Dellien, struggling with his forehand throughout the match and looked like a shadow of his former self on a surface he was once a force to be reckoned with. Hugo Dellien wasted no time asserting his dominance, earning his first break-point in Thiem's opening service game and breaking him on his second to win the first set while the Austrian struggled for consistency.

Speaking after the match, Thiem said “It was not a good match at all but it is what it is. I knew it would take time and the level is extremely high. It is going to take a few more months until I say now I am ready to beat those guys again. The problem is in practice it is really decent but a match situation is something different, Grand Slam especially. I am definitely thinking of going back to Challenger level for one or two tournaments. I am more tight, more nervous and the whole body gets tighter. This is toxic to my forehand because I am still missing the fine feeling there.”

Also read: Wimbledon stripped of ranking points by the ATP and WTA 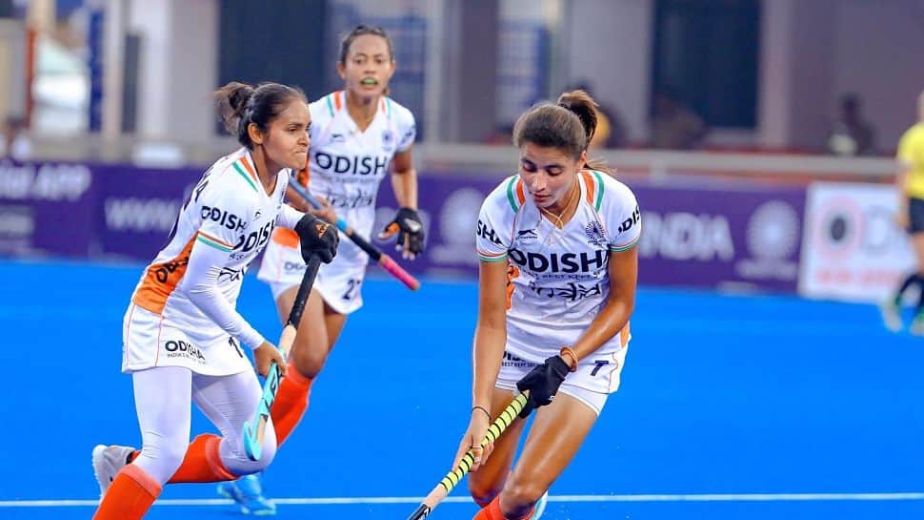 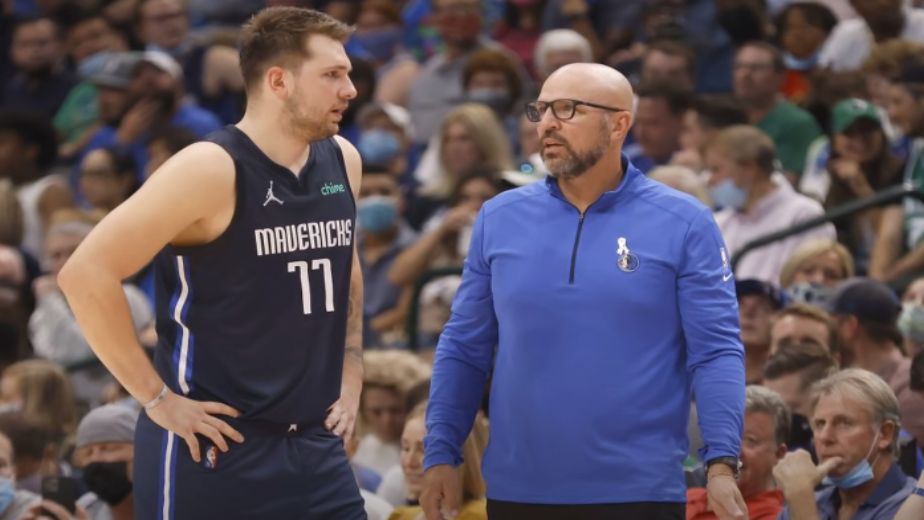 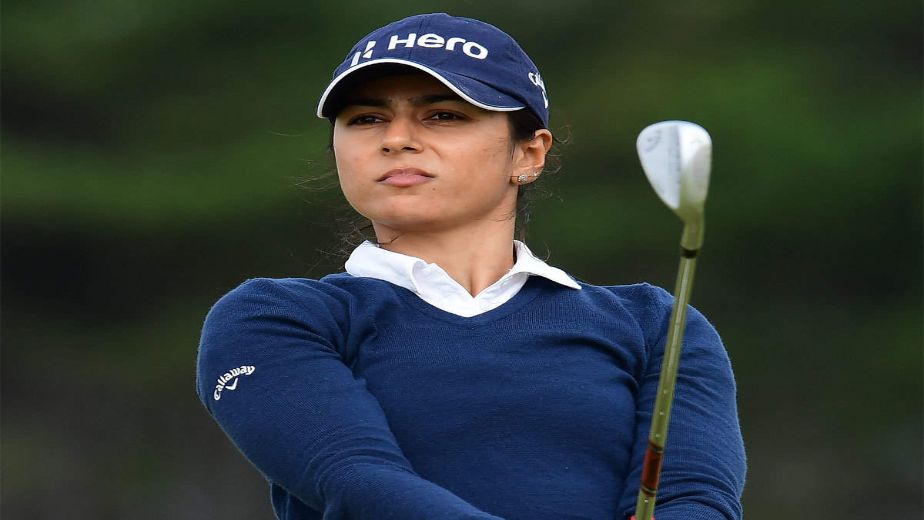