Melbourne, Feb 11 (PTI) India's Divij Sharan and Ankita Raina crashed out of the Australian Open men's and women's doubles events respectively, after suffering straight set defeats in the opening round here on Thursday. Ankita, the third Indian woman tennis player to secure a place in the main draw of a Grand Slam event, and her partner Mihaela Buzarnecu of Romania lost 3-6 0-6 in just one hour and 17 minutes at the hands of Australian wild card pair of Olivia Gadecki and Belinda Woolcock. India's challenge also ended in the men's doubles competition after Divij and his Slovakian partner Igor Zelenay lost 1-6 4-6 against the German combination of Yannick Hanfmann Kevin Krawietz in the first round match that lasted one hour and four minutes. On Wednesday, the other Indian in men's doubles event, Rohan Bopanna and Japan's Ben McLachlan bowed out in the opening round after a 4-6 6-7(0) defeat to the Korean wild card pair of Ji Sung Nam and Min-Kyu Song. The veteran Bopanna, however, still has a chance to make amends as he will partner China's Yingying Duan in the mixed doubles and will be up against the pair of American Bethanie Mattek-Sands and United Kingdom's Jamie Murray in the first round. 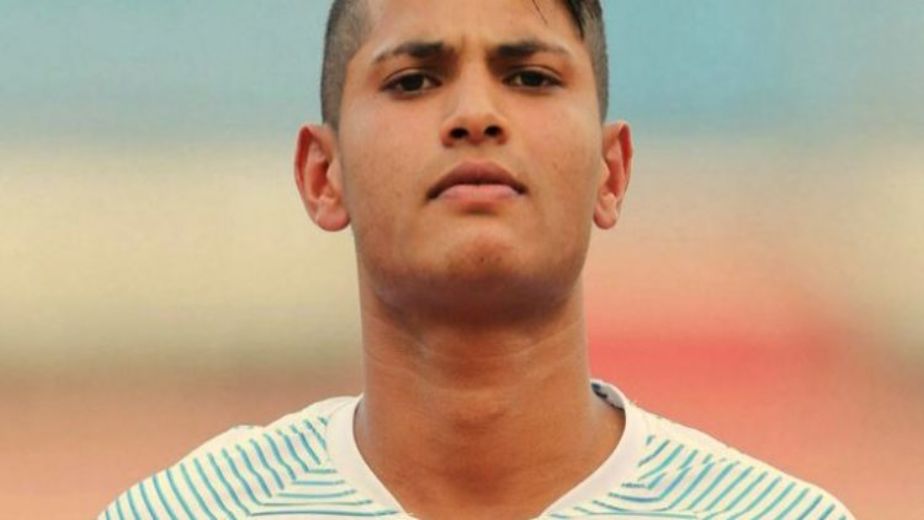 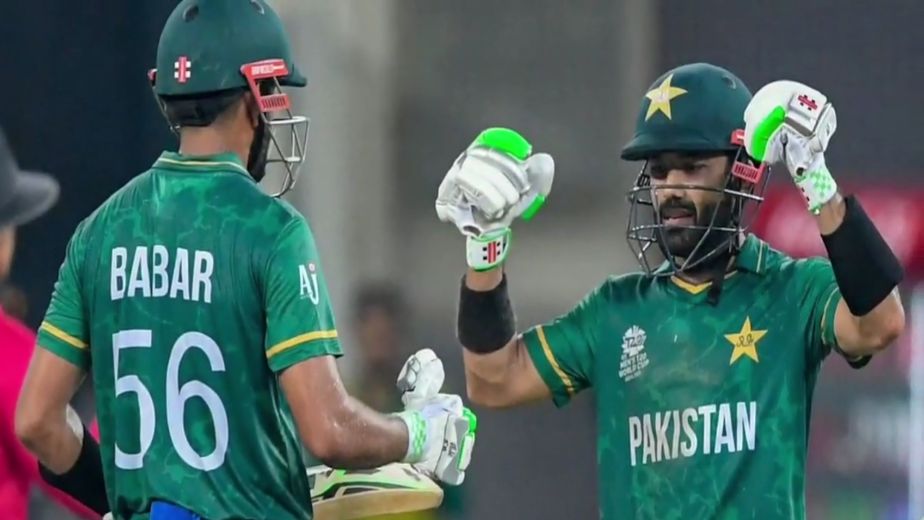 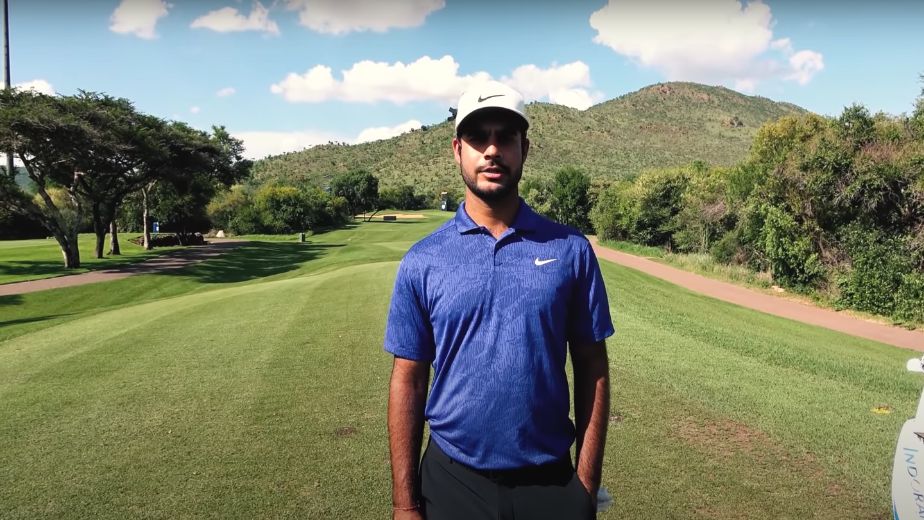