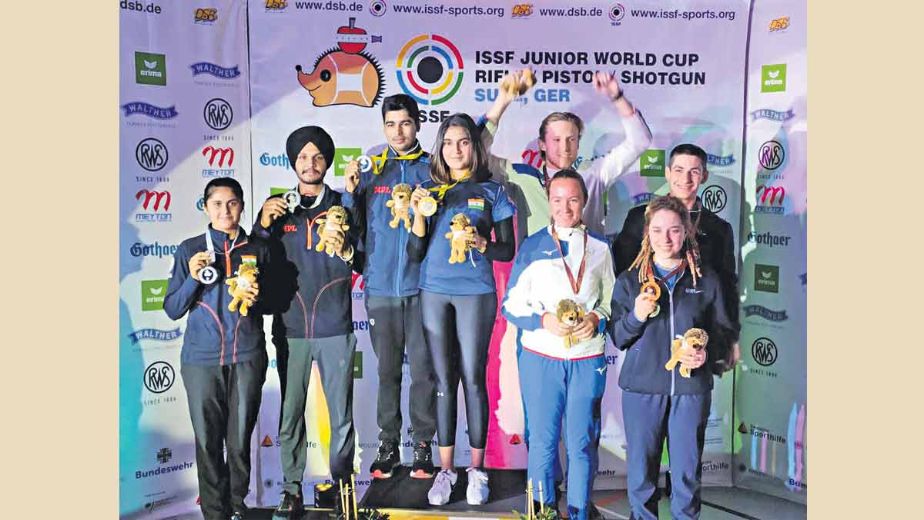 Suhl (Germany), May 12 (Shooting News) The duo of Esha Singh and Saurabh Chaudhary won the mixed team pistol gold as Indian shooters extended their dominance at the ISSF Junior World Cup in Suhl, Germany on Thursday.

India's Palak and Sarabjot Singh settled for the silver medal after losing to Esha and Saurabh 16-12 in the gold medal match.

Ramita and Paarth Makhija also won silver in the 10m air rifle mixed team competition, going down 13-17 to the Polish pair of Julia Piotrowska and Wiktor Sajdak but not before making it three medals on the day.

In all, India has so far won 10 medals, including four gold.

The Indian pistol pairs came through after topping a 38-field qualification round of 60 shots with scores of 578 and 575 respectively. It was Palak and Sarabjot who had the better of Esha and Saurabh in this round but the more experienced pair saw it through when it mattered the most.

Shapath Bharadwaj finished 17th with a round of 115 while Bakhtyaruddin Malek shot 110 for a 32nd place finish.

Sabeera Haris had reached the top-eight final elimination stage in the junior women's trap. The rifle trio of Paarth Makhija, Rudrankksh Patil and Umamahesh Maddinenni also reached the gold medal round and were to face Spanish opponents in the men's 10m air Rifle team competitions.

France and Poland are the only other nations to have won gold medals off India so far.

Boston to host the fourth edition of the Laver Cup, New generation leading the pack 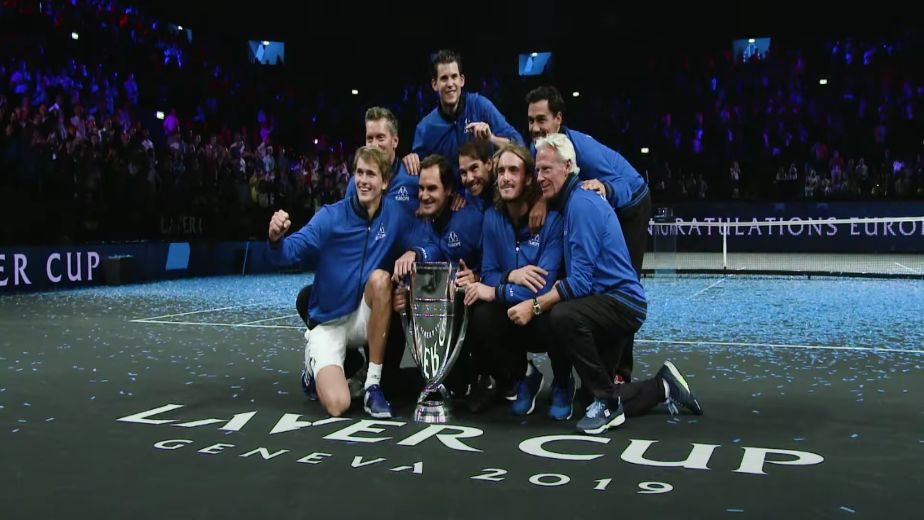 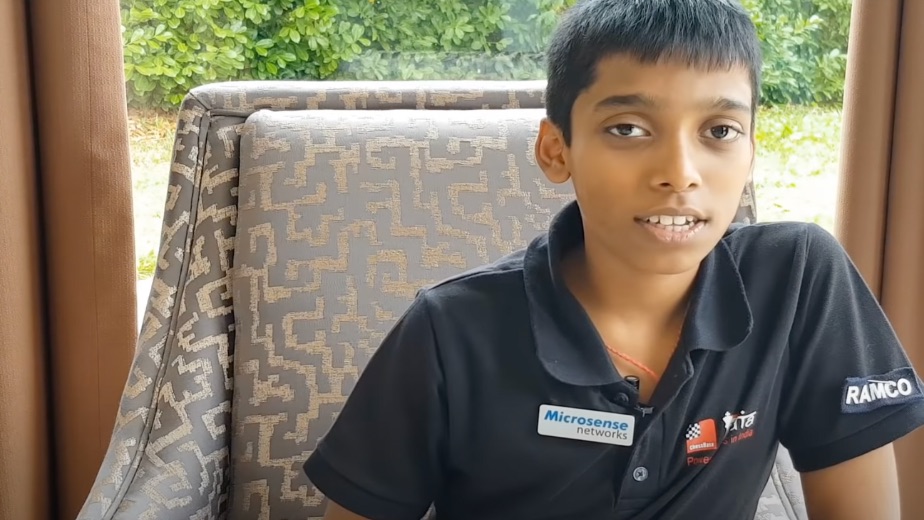 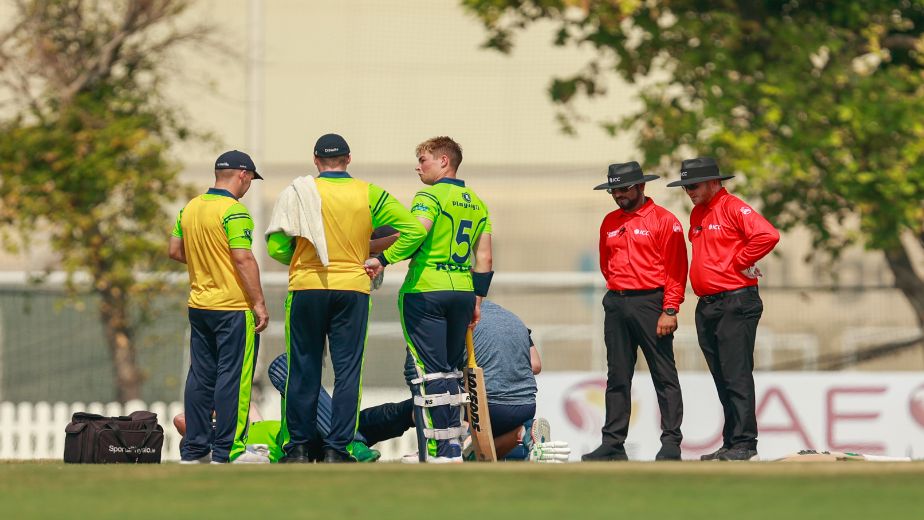