Top five most watched sporting events in the world 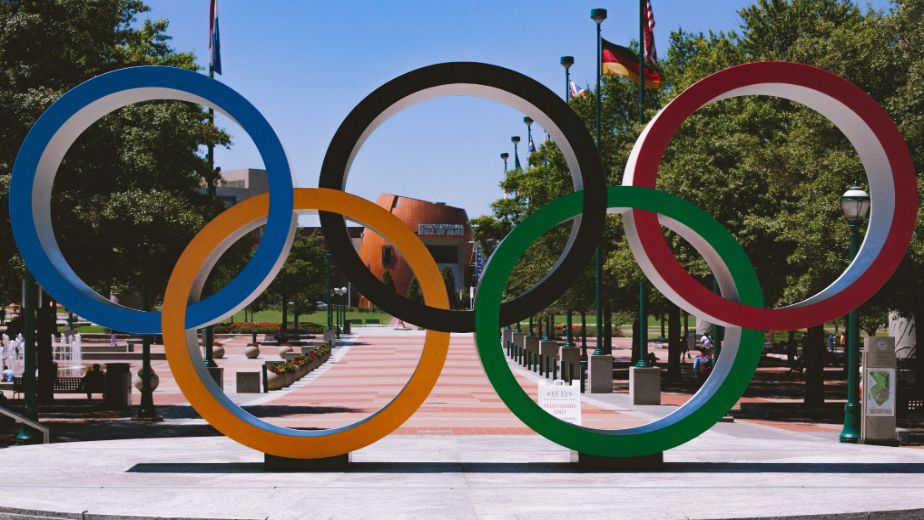 (Sports News) The power of sports is universal, it spans across cultures, languages, countries and continents. It’s one of the most lucrative spots for advertisers, with the price of a 30 second commercial at the Super Bowl costing $5,500,000 simply because of the sheer number of eyeballs at the event. While some sports are bigger in certain areas than others, the influence of these events is simply getting bigger by each passing year.

There are many sports that are not given the limelight they deserve such as figure skating, alpine skiing, ice hockey, and snowboarding, until they are featured at the Winter Olympics. Although it’s the less popular cousin of the Summer Olympics, it still reaches a broad audience because it hosts a number of countries. This 17 day event got 2.1 billion in TV viewership in 2006 and will be held in Beijing, China from February 4 - 20, 2022.

For many parts of the world, especially the Indian subcontinent, the cricket mania is off the charts. The Cricket World Cup is a championship featuring many countries from across the world competing in a One Day International Format. The tournament lasts just over six weeks and takes place every four years. The 2019 Cricket World Cup hosting in England and Wales set a new viewership record with 2.6 billion people tuning in to become the most watched cricketing event in history. The next Cricket World Cup will be hosted by India from February 9th to March 26th, 2023.

The Tour de France is undoubtedly the most prestigious event in the world of cycling and arguably one of the biggest sporting events in the world, dating back all the way to 1903. The race is held across 2,200 miles at France’s scenic mountain roads across 23 days. With 21 stages in the race, competitors race as an 8 person team to get the fastest time. Approximately 190 countries tune in to watch the Tour de France with an estimated viewership of 3.5 billion people according to race organizers and 12 million roadside spectators.

It’s only fitting that the FIFA World Cup to be one of the most watched sporting events, considering that football is the most popular sport in the world. In fact, the FIFA World Cup should be THE biggest sporting event in the world if we refer to single sport events, but for the sake of technicality, it remains in second place. This 32 team event, which will be expanded to 48 countries in 2026 is only getting bigger, thereby getting more viewers. To put it in perspective just how big this event is, the 1950 World Cup Final had a record attendance of 199,854 spectators in an enclosed stadium. Nearly half of the human population (estimated to be 3.57 billion) tuned in to watch the FIFA World Cup in Russia, 2018 and the sport is expected to grow even more by the time it’s hosted in Qatar in 2023.

The most watched and biggest sporting event on the planet, the Summer Olympics is the pinnacle of every athlete's career. Not only does it feature a wide variety of sports, it has all the action, drama and surprises that make us all love sports. From shock underdog victories to new records being broken and personal dreams being fulfilled, the Olympics is a stage unlike any other. Held every four years, the Summer Olympics is viewed across the globe with the 2012 London Games and Rio Olympics being viewed by an estimated 3.6 billion people. The next edition will be held in Paris, France in 2024 from July 26 – August 11.

Also read: Japan will not host the FIFA Club World Cup 2021 due to the COVID-19 pandemic 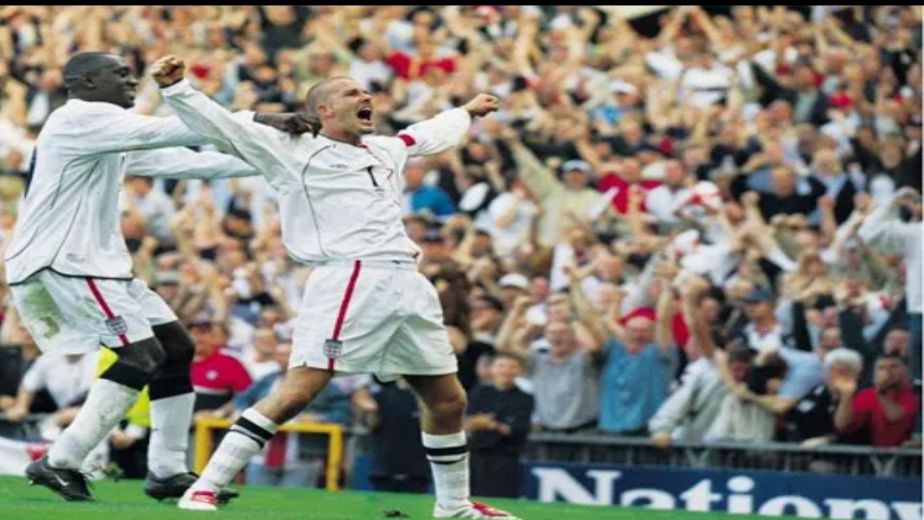 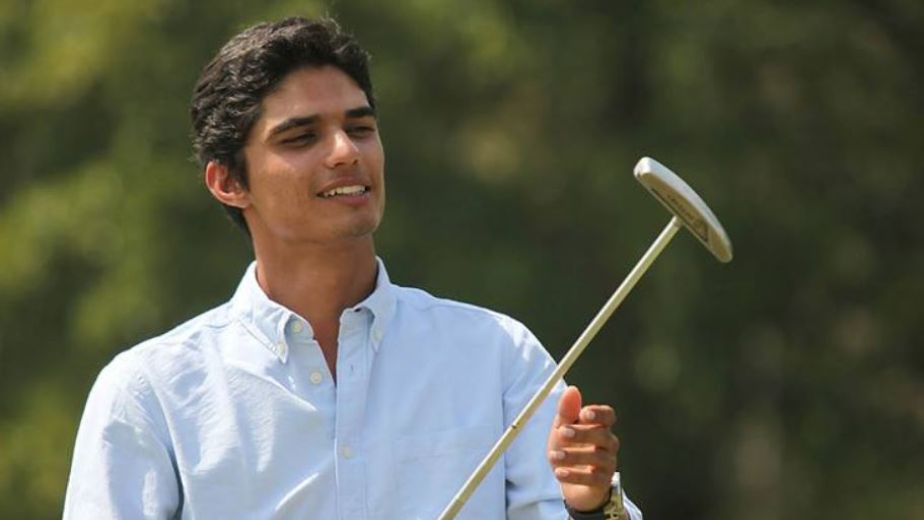 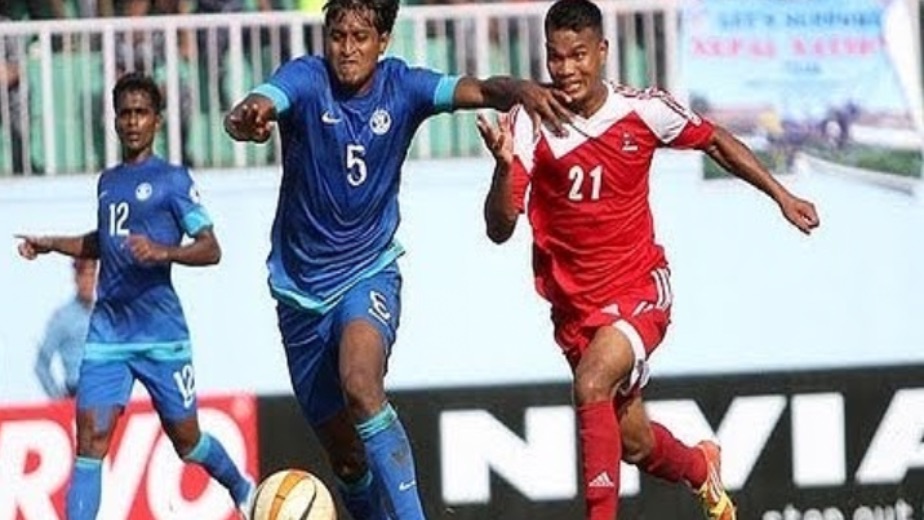