Amateur Avani moves ahead of Amandeep, Pranavi in 11th leg of WPGT 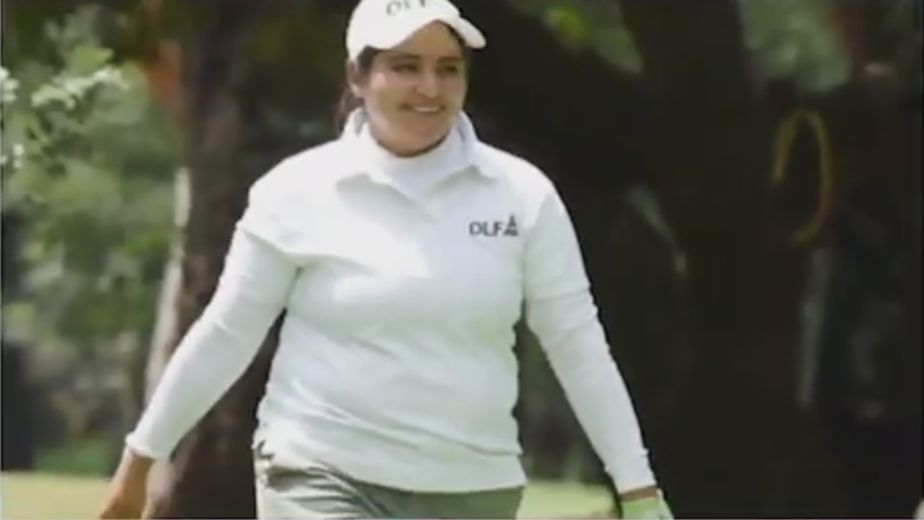 Panchkula, Oct 21 (Golf news) Amateur Avani Prashanth once again underlined her massive potential with a superb six-under 66 that catapulted her to the top of the leader board in the second round of 11th leg of the Hero WPGT here on Thursday.

Avani, who shot 76 in the first round made a 10-shot improvement as she had four birdies on the front nine beginning with one on the first hole and three in a row from fifth to seventh.

She had two more on 10th and 15th and no bogeys. The highlight was that she picked birdies on three of the four Par-5s as she is now 2-under 142 and one shot ahead of Amandeep Drall and Pranavi Urs.

Despite being an amateur Avani, straddling between the WPGT circuit and the amateur Tours, has been having a great season. She won the third leg in Mumbai and has since finished runner-up at the DLF Golf and Country Club in Gurugram in the eighth leg and was again second in the 10th leg last week in Chandigarh.

Amandeep, the winner last week and second after the first day, stayed there with a second round of 73 that included a double bogey on Par-4 10th. She had three bogeys against four birdies but at 1-under 143 she is breathing down Avani's neck.

Pranavi Urs, a four-time winner on the WPGT, slipped to 2 over 74 as she had three birdies, three bogeys and a double bogey on the Par-5 seventh.

Saaniya Sharma had the biggest swing in scores from first to second day as she followed up her first round 79 with a second round 66, which was flawless and equal to leader Avani’s card. Saaniya, however, had an eagle on the Par-5 third and four other birdies without dropping any shots.

With just one shot separating the top three, a keen battle is assured in the leading group, but right behind them are Saaniya, Vani and Jahanvi.

The cut fell at 15-over 159 and 18 players who made the cut will figure in the final round. 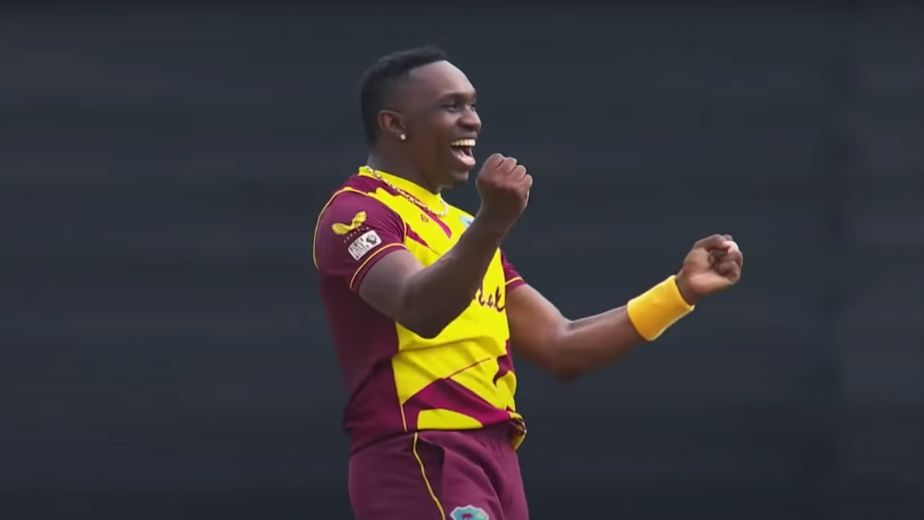 'Neeraj' to be mascot for first Kerala Olympic Games 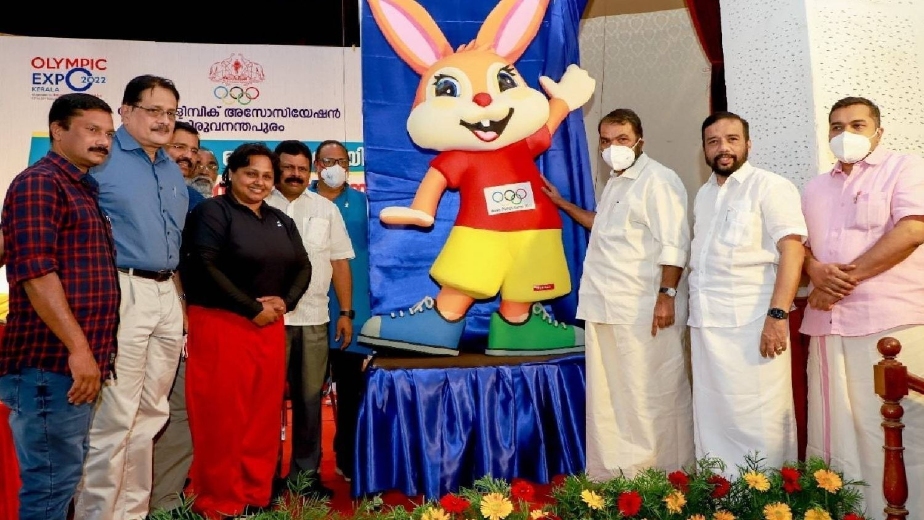