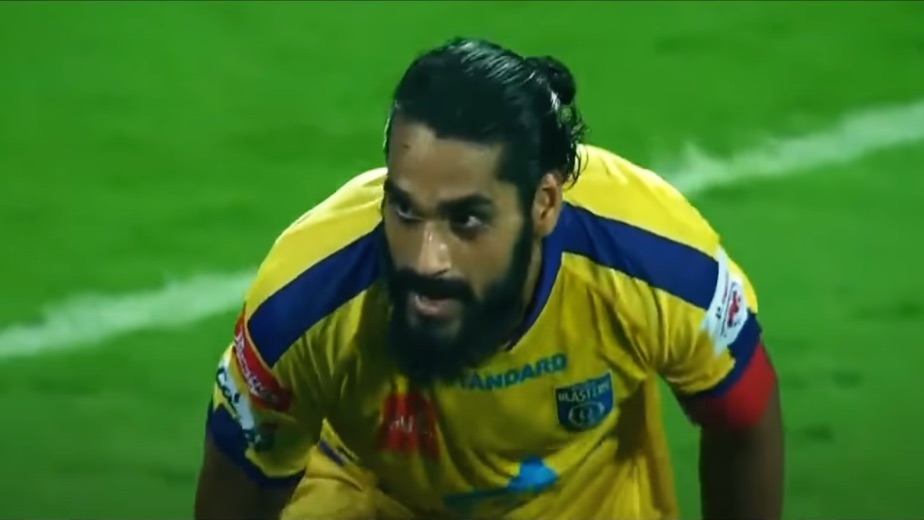 Kolkata, Jul 21 (Sports news ) Star Indian defender Sandesh Jhingan, who was named the AIFF Men's Footballer of the Year on Wednesday, said there's a lot of hunger in the national team to qualify for the Asian Cup in China in 2023.

India had a disappointing finish to their 2022 World Cup Qualifiers, finishing third in the group with seven points and failed to advance into the next round.

But, they managed to make the third round of the Asian Cup Qualifiers slated to be held from February to September next year.

"Our aim is to be in the Asian Cup in China. We want to make it better this time, there's a lot of passion, determination, desire and enthusiasm going into this Asian Cup qualifiers," Jhingan, who turned 28 on Wednesday, said during a virtual media conference organised by the AIFF.

India played out a 1-1 draw against Afghanistan to end their 2022 World Cup and 2023 Asian Cup joint qualifying campaign on June 15.

Their biggest result was an historic goal-less draw against Asian champions Qatar in Doha, while they managed a solitary win against Bangladesh by 2-0 margin.

"I'm the first one who raised my hands up and said we did not play to our potential. But we tried our best but the situation was not as it should have been. I'm not using it as an excuse. To sum it up, we should have done better.

Jhingan said the COVID-triggered lockdown was the main reason for the lack of preparation.

"There were a lot of obstacles we faced with the COVID-19 thing, we could not train together for a major part of last year. That was the big issue.

"I just hope everything goes easy, no more lockdowns and if everything was nice and safe for everyone, I think we will make the country proud," he said.

Keeping in mind the Asian Cup Qualifiers, India chief coach Igor Stimac's contract has been extended till September 2022, even as his win percentage was just 13.33.

From 15 matches, the Croatian World Cupper managed just two wins, six draws and seven defeats which was a lot poorer than his predecessor Stephen Constantine’s.

"He (Stimac) has played at the highest level -- the World Cup, the Premier League. So just being around him is a learning process. He helped me a lot and I'm really happy to have as the national team coach." Asked about Stimac's contract extension, Jhingan said: "It's not my department, it's AIFF's decision. I just have to worry that he picks me for every game, every camp." From battling a career-threatening ACL injury to winning the AIFF Men's Footballer of the Year on his birthday, it's been a roller-coaster journey for Jhingan.

"I was disappointed when I got to know about the ACL. I just went back and kept working. There's always who has achieved more or suffered more than you, whatever happened was nothing. It's nothing compared to the real challenges of life," he said on his comeback.

"This injury or any other injury, everything happens for good, it's about keeping faith in your work and being positive." 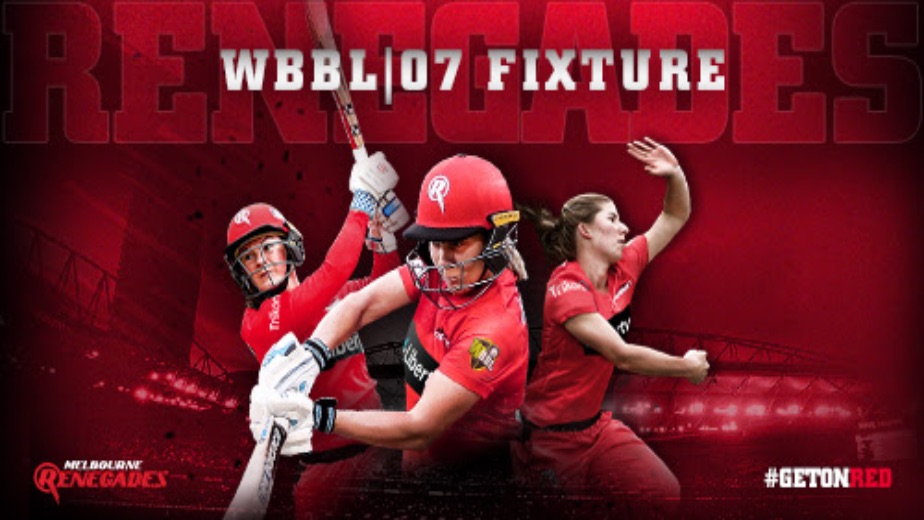 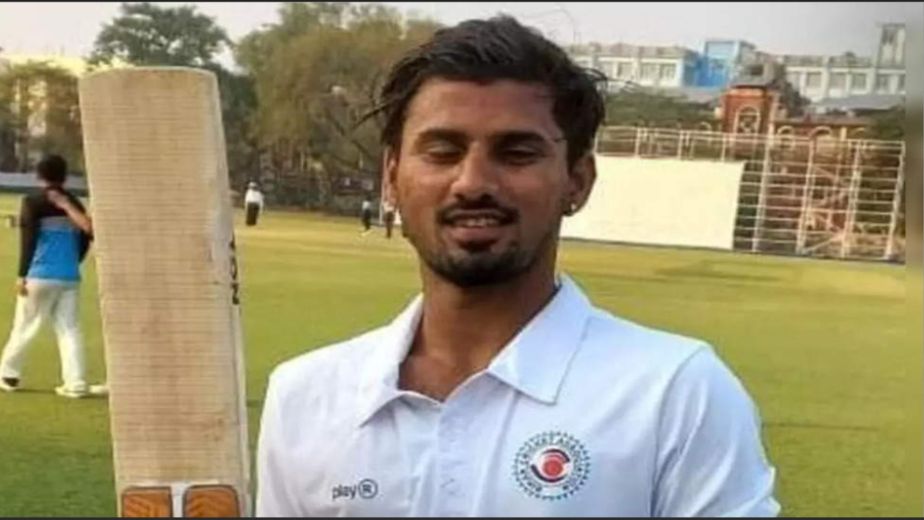 'A chapter fans will never forget': Kohli and Co pay tribute to Dhoni 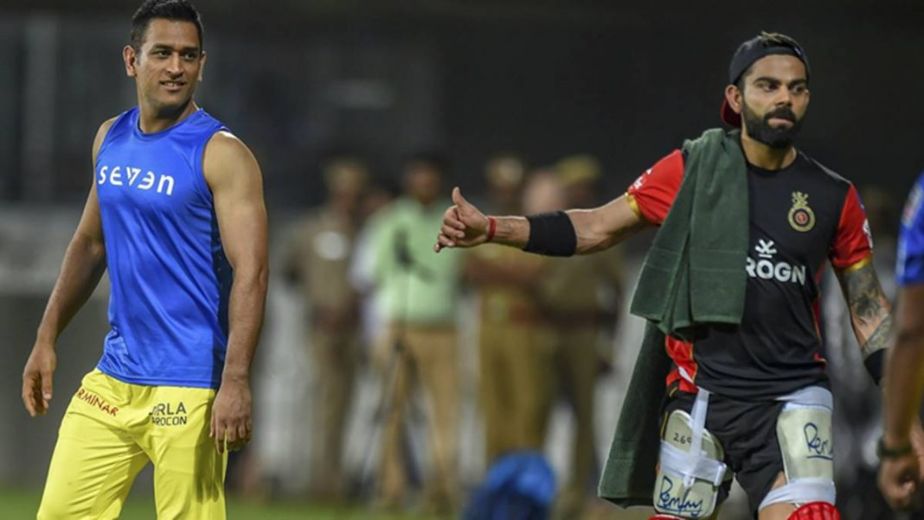