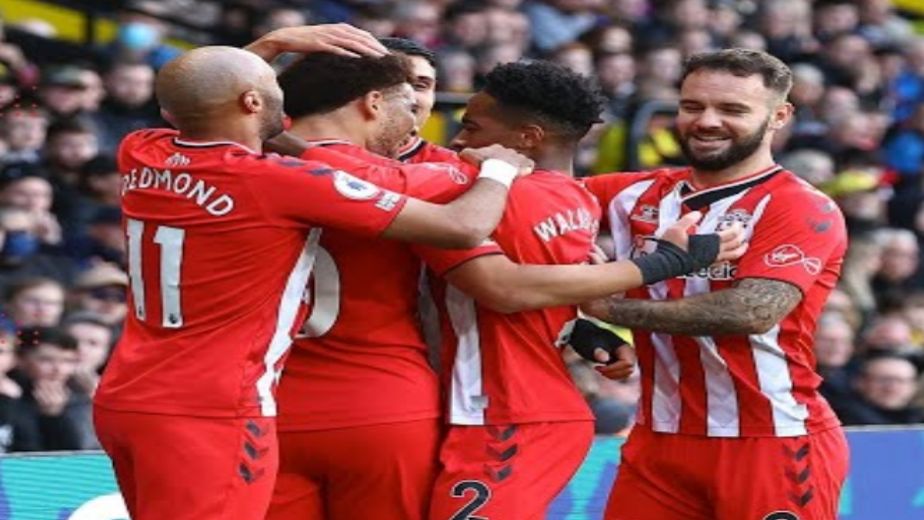 (Football news) Aston Villa were handed their 5th consecutive defeat at the St. Mary's stadium. The departure of Jack Grealish is clearly having a huge effect on the side as the pressure is mounting on Dean Smith. It wouldn't be a surprise if the English manager is relieved from his duties before next week's clash against Brighton as Villa's last victory came at the Old Trafford way back on 25th September.

Adam Armstrong scored a fine volley after a hopeful long ball which fell to him kindly. Villa spent the rest of the game chasing. Anwar El Ghazi had a couple of decent chances but couldn't get the equaliser. Stuart Armstrong had a very productive game in midfield. The former Celtic man dominated the midfield and created quite a few chances for the Saints.

The visitors improved in the second half but Southampton stayed solid at the back. The absence of Danny Ings meant that Villa didn't have a proper no. 9 presence up front. Emiliano Martinez made a couple of important saves including one in the dying minutes to keep his side in the game. Villa are staring down the relegation zone as they sit 15th on the table and could be 18th if Burnley cause an upset at Stamford Bridge.

The Saints have had a decent start to their season. The departure of Danny Ings has had some effect on the attacking front but Ralph Hasenhüttl has strengthened their defence and Valentino Livramento has been a revelation at right back this season, forcing Kyle Walker-Peters to switch positions. The teenage right-back once again had a solid game with a passing accuracy of 89 percent. Southampton are currently 12th on the table as they prepare for a trip to Norwich next weekend

Serie A: Inter take on AS Roma while Milan face Lazio 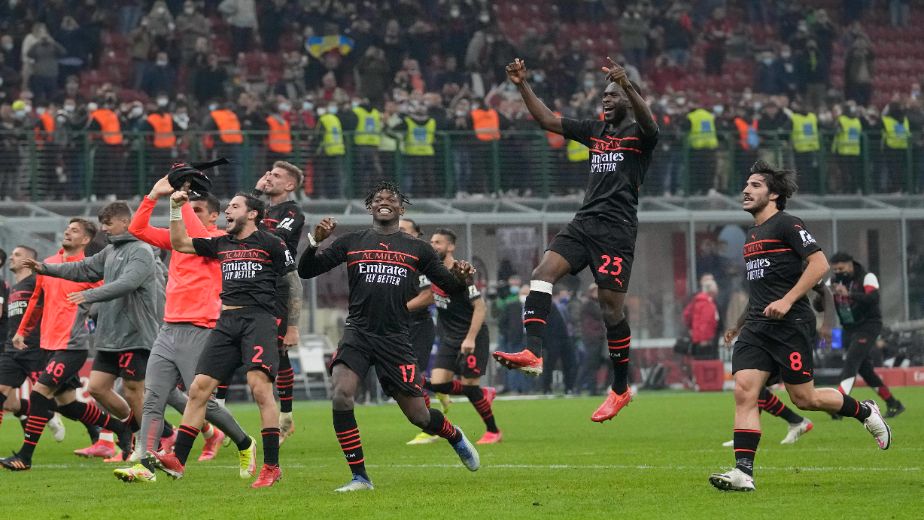 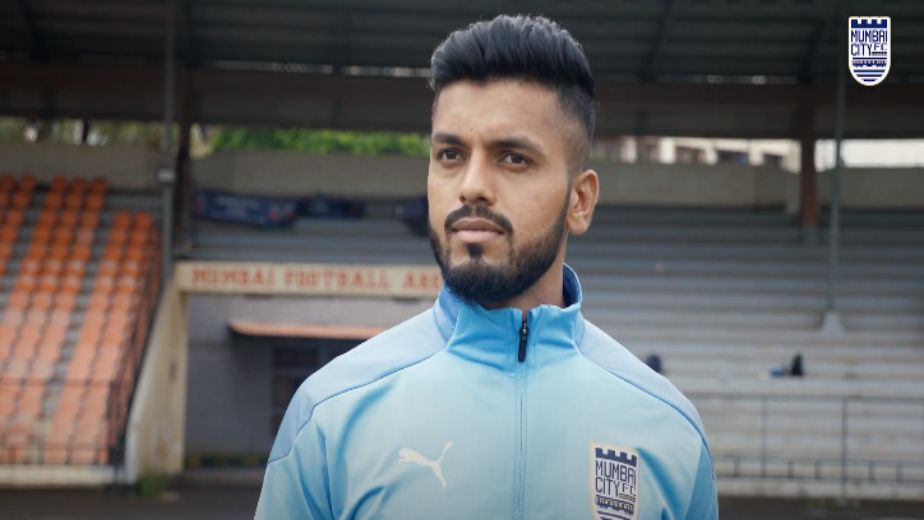 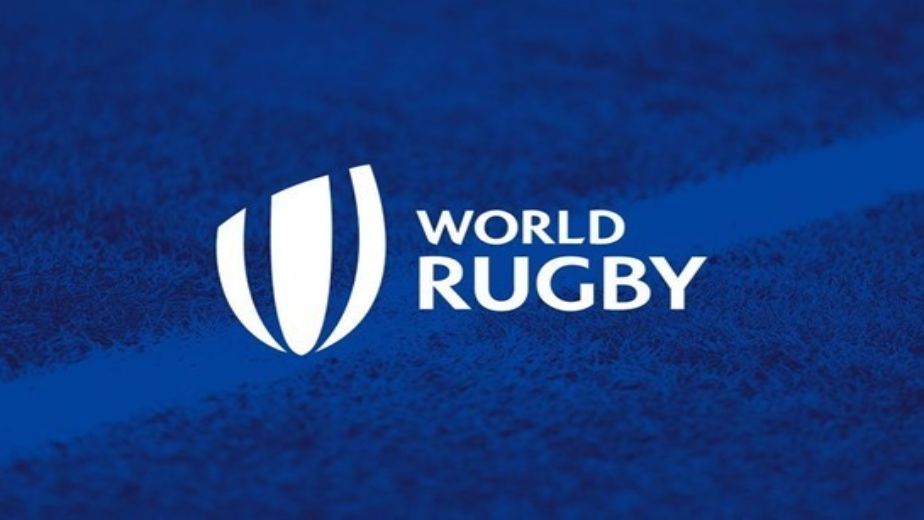