On this day a year ago, India conquered fortress Gabba against all the odds 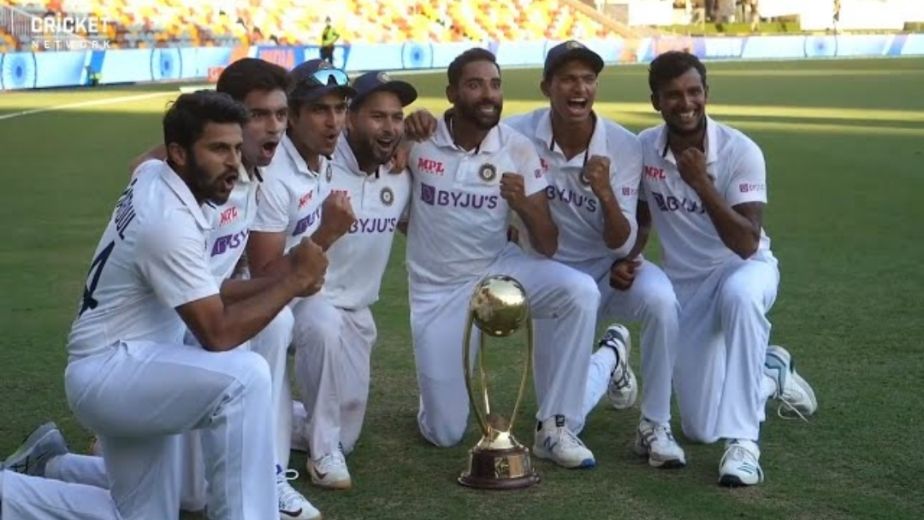 (Cricket news) It's been exactly a year since India defeated Australia at the Gabba to clinch the Border-Gavaskar trophy for the 2nd consecutive time against all the odds. To some Indian fans the match seems like it was yesterday and to some it seems like an eternity ago.

After securing a fighting draw at Sydney to keep the series alive at 1-1, India went to the Gabba with barely 11 players fit. India's lead bowlers Ravindra Jadeja, Jasprit Bumrah and Ravichandran Ashwin were both out of the game. Net bowlers Shardul Thakur, T Natarajan and Washington Sundar were added to the Playing XI. India started the game with absolutely nothing to lose as their main strike bowler with the most experience was Mohammed Siraj who himself had played only two Test matches.

Australia won the toss and elected to bat first. Marnus Labuschagne's century guided Australia to 369 runs in the 1st innings. Matthew Wade, Tim Paine and Cameron Green also contributed with their small cameos. Shardul Thakur, T Natarajan and Washington Sundar picked up their maiden Test wickets and ended the innings with 3 wickets each. Despite their inexperience, Indian bowlers didn't let the Aussies run away with the game. Ajinkya Rahane's captaincy was spot on with good bowling changes and appropriate field setting.

In the 2nd innings India found themselves in deep trouble as they lost 6 wickets for just 180 runs. Sundar and Thakur came out to bat and put together 123 runs for the 7th wicket. India were all out for 336 but it could've been much worse if it hadn't been for the partnership between the two newcomers. Australia came out to bat with a lead of 33 runs. Mohammed Siraj picked up 5 wickets while Shardul Thakur picked up 4 as Australia were all out for 294 runs.

Chasing 328 runs, India were given a good start by Shubman Gill who scored 91 runs off 146 balls. Cheteshwar Pujara occupied the crease 211 balls scoring 56 runs and fought very hard despite being hit by multiple body blows. Rishabh Pant played a match winning knock of 89* supported by Sundar's cameo. India ended up chasing the total with 3 wickets in hand and 18 balls to spare.

India's victory, although fresh in people's memories, has already acquired a legendary status. It has been taken to mythical proportions and deservedly so. Everyone loves a good underdog story and this was the ultimate underdog story where the Indians tackled injuries, bio-bubble, racism and sledging to create history.

I've not really thought about my future: Mithali on retirement call 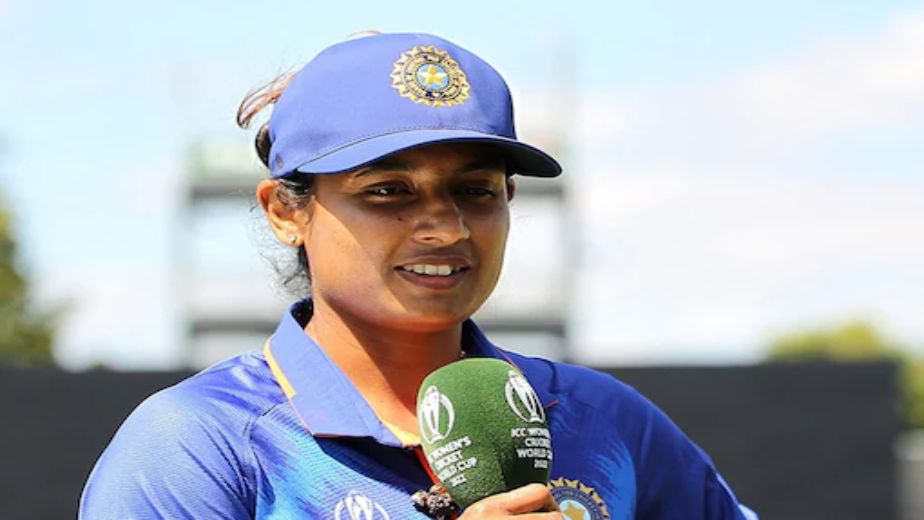 FIFA clears Brazilian, Chile, Mexico and Paraguay players to play in the Premier League this weekend 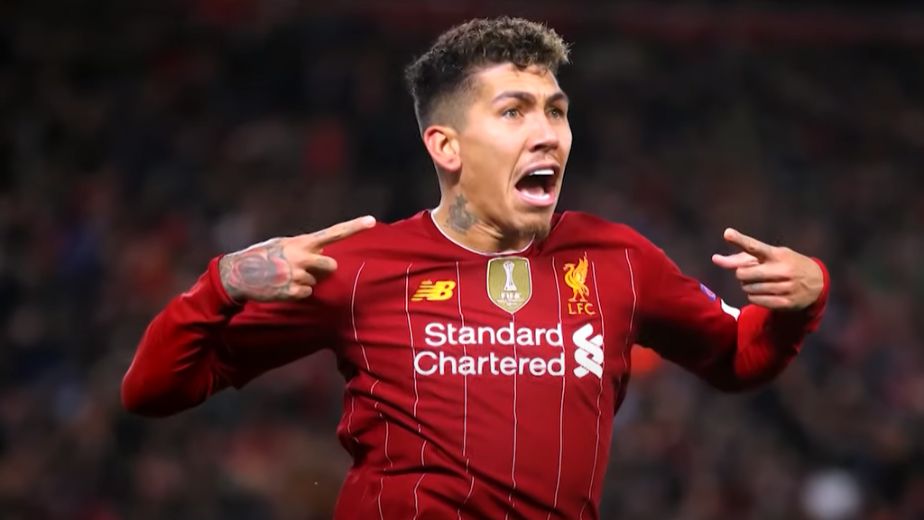 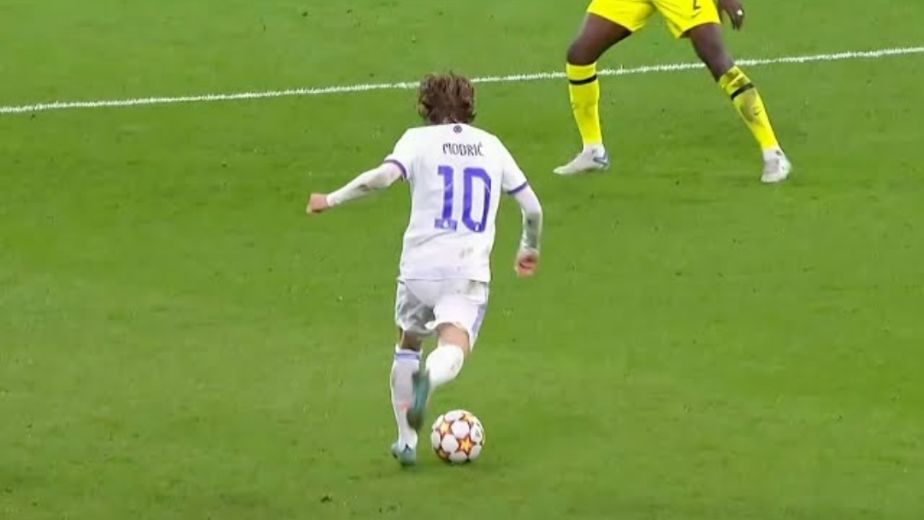