Mumbai, May 22 (Cricket News) Delhi Capitals head coach Ricky Ponting has backed Rishabh Pant to continue leading the side, saying the wicketkeeper batter is still young and learning the ropes of captaincy and remains the right choice for the job.

Pant's captaincy has been under the scanner all season with the youngster making some dubious calls during IPL-15.

On Saturday, in DC's must-win game against Mumbai Indians, a strategic blunder cost the team a spot in the play-offs.

With MI at 95 for three in 14.3 overs while chasing a target of 160, Pant made a strategic blunder as he refused to call for DRS after Tim David nicked the first ball of his innings and the on-field umpire didn't give him out.

It came back to haunt DC as David slammed 34 runs off just 11 balls with the help of two boundaries and four sixes to take the game out of DC's grasp.

"Absolutely, no doubt in my mind that Rishabh even in the last season he was the right choice for captain. Rishabh did a terrific job with the team after he took over from Shreyas (Iyer) after he injured his shoulders," Ponting said during the press conference after DC lost by five wickets against MI.

"...he is just a young man and still learning captaincy. Being captain of a T20 team, especially in IPL, which is a high pressure tournament, is not easy thing to do and unfortunately, every single thing you do will be scrutinised. He certainly got my full backing." Ponting said he was "gutted" to see the match slip away but didn't blame Pant for the loss.

"It is always hard to put a finger on one single aspect of the game. Top of the order our batting was poor, we were four down for 40, which is not the ideal way to start a T20 game, specially big games which you have to win," he said.

"Obviously, Tim David played well. He was probably out first ball but there are so many aspects of the game we will be disappointed with. The players need to learn from games like that.

"I feel pretty gutted that the game slipped through out of our hands, we didn't close out the match in the last few overs." Reflecting on the season, Ponting felt the DC bowling group outperformed the inconsistent batting unit.

"If I look at our entire season, it's pretty fair to say that our bowling group have probably done a better job on a whole than our batting group. Our batting group has been really inconsistent and probably haven't scored the amount of runs that we should have scored." The DC squad had a tough season with several members of the franchise testing positive for COVID that saw two of their games being shifted to a different venue.

Apart from that key players like pace spearhead Anrich Nortje and all-rounder Mitchell Marsh missed a few games as they were coming off serious injuries.

"I'm not making excuses, but we've had quite an interrupted season with Covid, injuries and other illnesses that we've had through our camp. So it's been one of those up-and-down and inconsistent seasons.

"We've all been delighted with Khaleel Ahmed, (Chetan) Sakariya in the games he played. Kuldeep Yadav has been one of the finds of the tournament. You always know what you're going to get with Axar Patel.

"Shardul (Thakur) had some really good games at the back end of the tournament as well. So, I think it's fair to say that on a whole, our bowling group probably did outperform our batting group," Ponting said. 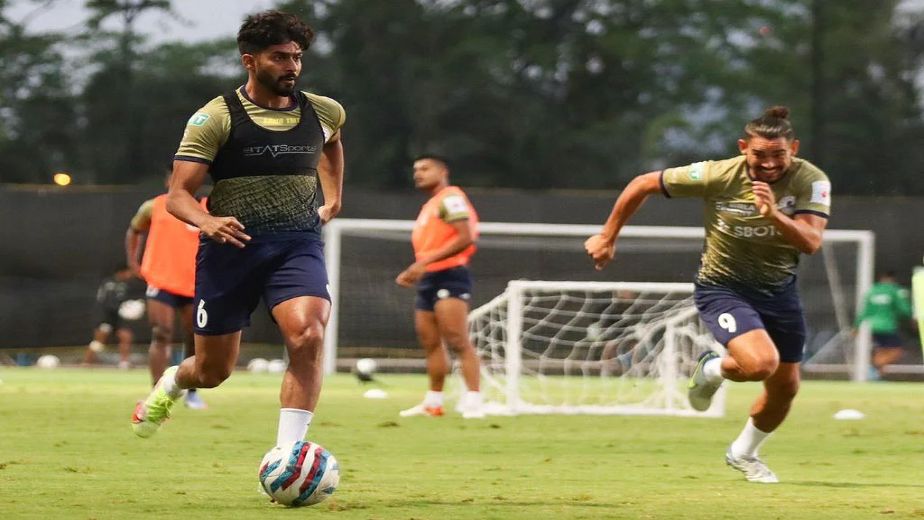 India to play 3 T20s at home against Australia in September 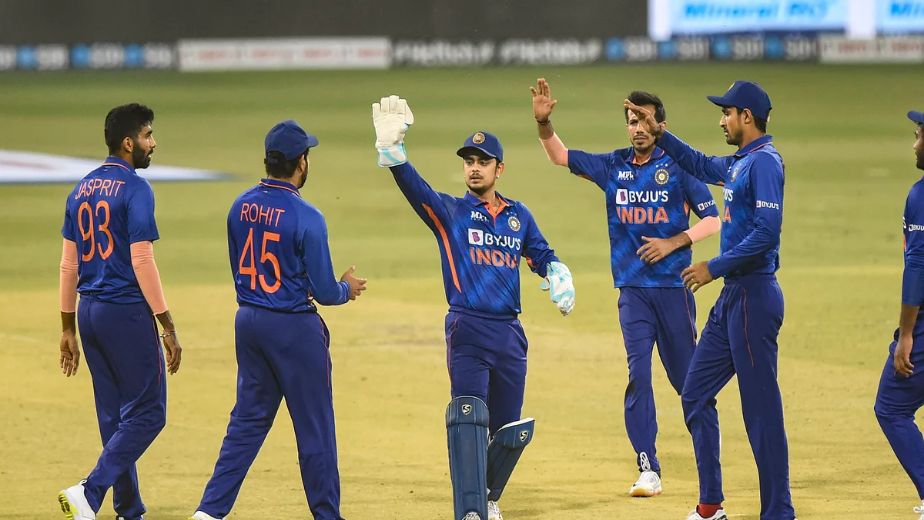 Struggled early, but plan was to take it deep: Rizwan 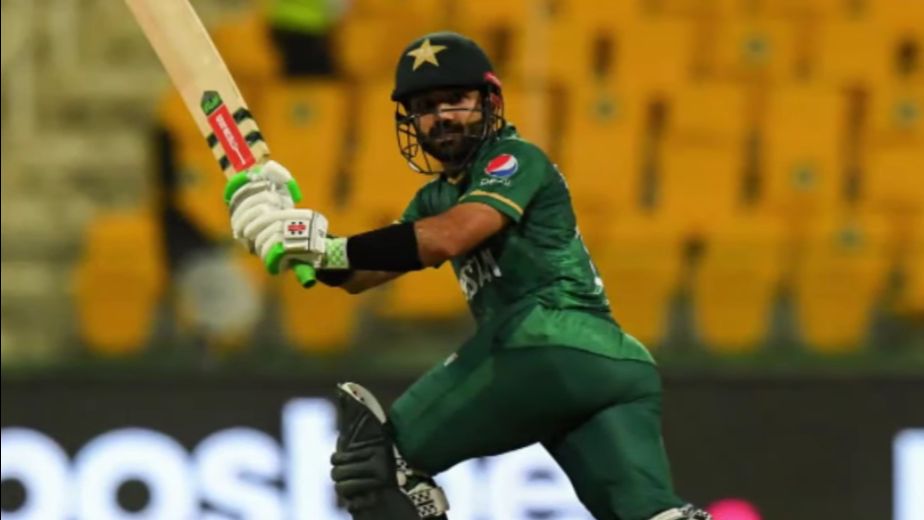