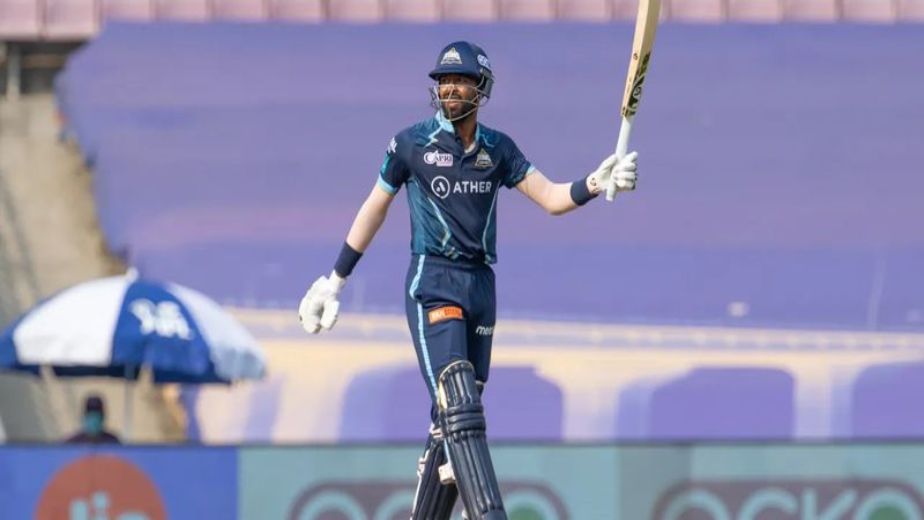 Mumbai, May 13 (Cricket News) The responsibility of leadership has considerably mellowed down an otherwise fiery Hardik Pandya, which has been the key recipe for Gujarat Titans' first-season success in the ongoing IPL, feels senior pacer Mohammed Shami.

Shami has played a lot of international cricket alongside Pandya and has always found the flamboyant all-rounder to have wore his heart on his sleeve but in his first season as an IPL captain, he has been able to keep his emotions under check.

"After he (Hardik) became captain, he has become more normal, his reactions have been tempered (mellowed). I have advised him to control his emotions on the field because the entire world watches cricket," Shami told mediapersons on Friday.

"It is very important as a leader to be sensible, understand situations and he has performed that role to perfection," the veteran fats bowler added.

Titans are already in play-offs with 18 points from 12 games and Shami does give Hardik a lot of points for his captaincy.

"He has kept the team together. I have witnessed a lot of changes in him as a captain in comparison to a player," said Shami, one of the star performers for GT with 16 wickets from 12 games.

Having played under Mahendra Singh Dhoni, Virat Kohli and Rohit Sharma in the national team along with multiple captains in different IPL teams, Shami knows that each one has his unique style.

"Every captain has different temperament. Mahi (Dhoni) bhai was quiet, Virat was aggressive, Rohit leads according to match situations, so understanding Hardik's mindset is not a rocket science." Shami has been the highest wicket-taker GT with 16 scalps so far.

"As far as my performance is concerned, whenever I was given the white ball, I always tried to put in my 100 per cent. Not just this season, if you look at the last four seasons then you can see nobody (in teams that he played) took more wickets than me," said Shami.

"For any country, it is pleasing to see youngsters bowling with pace and swing. If you get to see good talent then you don't remain in question mark. There is more clarity then. The most important thing is experience, so the need is to make them play more matches, help them in spending more time with seniors.

"Pace is there but if you are asking my personal opinion I am not a big pace fan. If you are bowling 140 kmph and moving the ball both sides then it's enough to get a batter out. He (Umran) will need some time to get mature because along with pace you need accuracy," he said.

"In T20 everything depends on swing and length because nobody fears pace now-a-days. If you can swing it at good pace with perfect line and length, then you have chances to survive in this fast-paced game." Mantra for Titans' success ----------------------------- Asked about the mantra behind GT's success in their debut season, Shami said: "We have made a good bonding in the team from the start. In every match we played as a group. We have put on combined performance. We have worked as a team in the tournament. Everyone contributed a little bit and hope this continues." The premier pacer also lavished praise on former teammate-turned-coach Ashish Nehra for keeping the GT unit together.

"As a coach you need to be chill, it is important to deal the team as a family, there are plenty of responsibilities and he (Nehra) has done a remarkable job," Shami said. 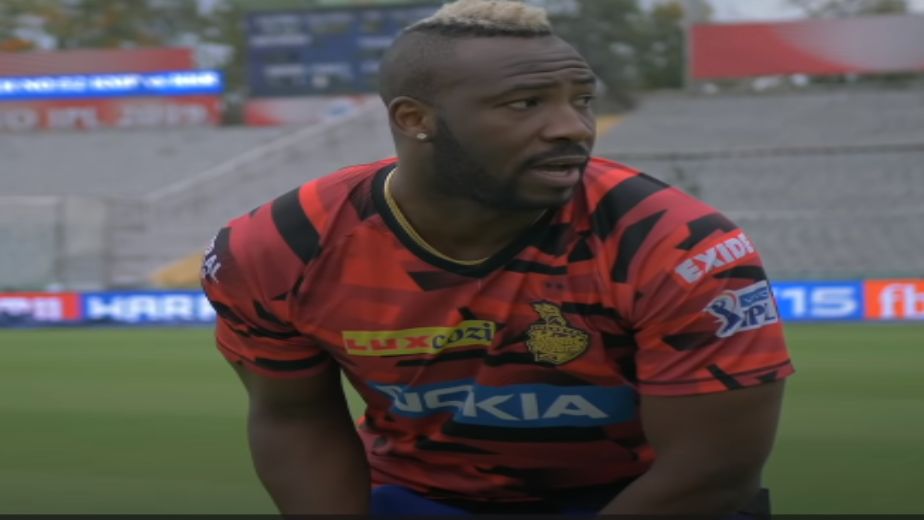 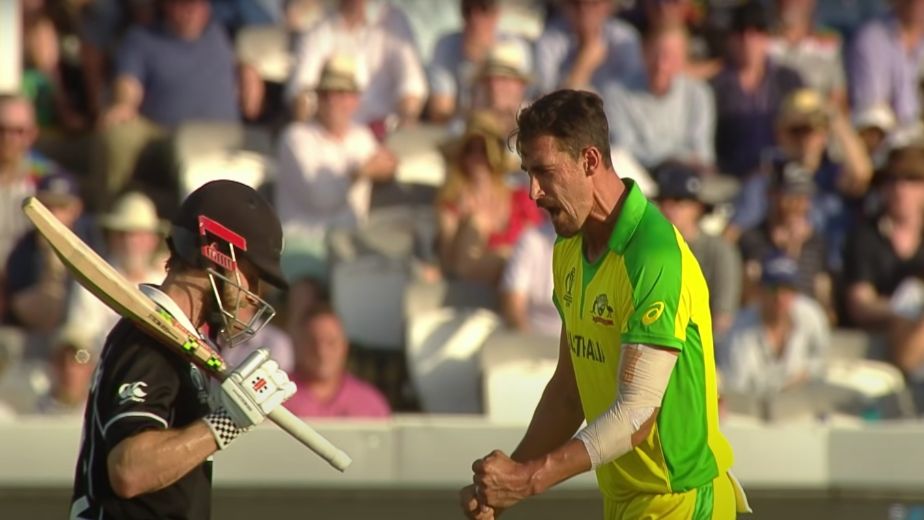 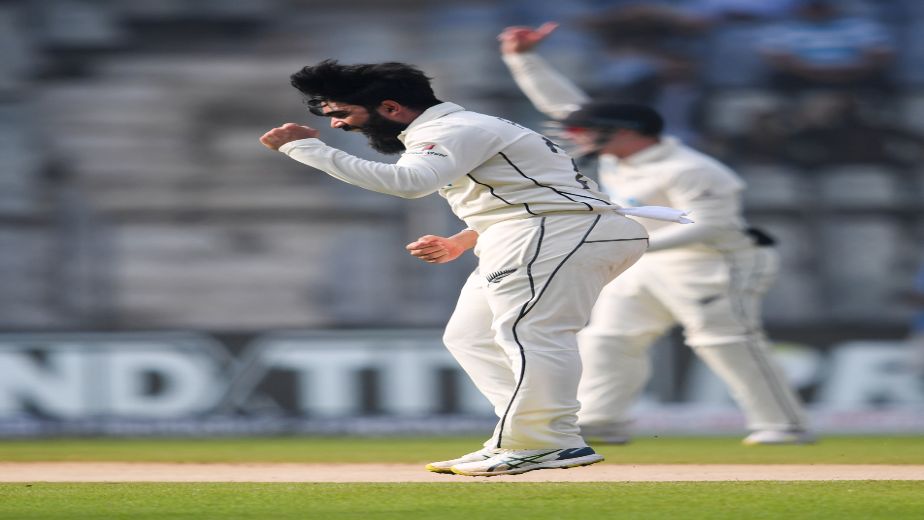