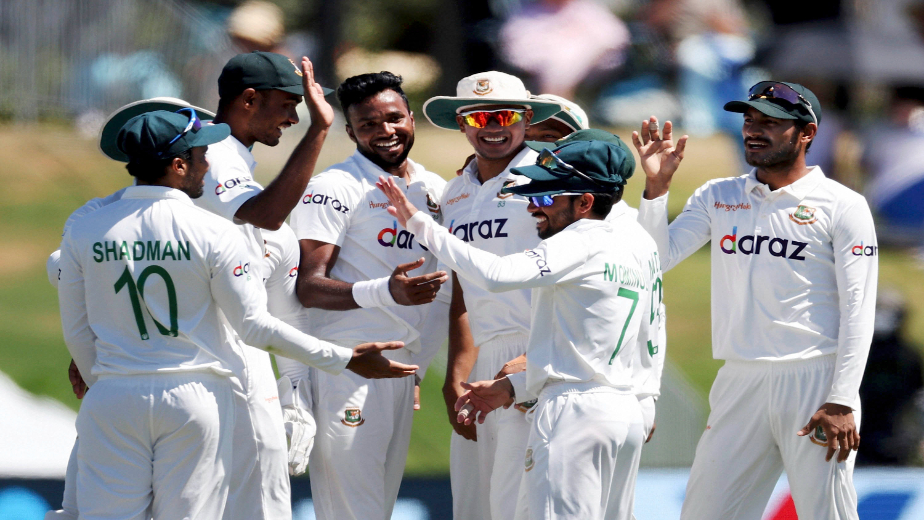 Bangladesh had won the toss and elected to bowl first. Devon Conway scored a brilliant 100 and was supported by Will Young and Henry Nicholas who scored fifties. Shoriful Islam and Mehidy Hasan were the pick of the bowlers as they picked up 3 wickets each. New Zealand managed 328 in the first innings. Half centuries from Mahmudul Hasan Joy, Najmul Hossain Shanto, Mominul Haque and Liton Das along with a 47 down the order by Mehidy Hasan took Bangladesh to a mammoth 458. Trent Boult picked up 4 wickets while Neil Wagner chipped in with 3 scalps.

New Zealand were trailing by 130 runs in the first innings. Ebadot Hossain took 6 wickets in the 2nd innings as New Zealand were bowled out for 169. Taskin Ahmed provided support with 3 wickets while Mehidy Hasan picked up the last wicket. Bangladesh only needed 17 overs to chase down the target of 40 runs. Ebadot Hossain was named man of the match. With only 1 match remaining Bangladesh have secured a series draw at the very least.


The victory will go down in the history of not only Bangladesh but world cricket. Apart from Kane Williamson, New Zealand played their strongest XI. The Kiwis have a chance to bounce back in the 2nd Test at Christchurch. Whatever happens in the 2nd Test, Bangladesh have already created history. Having said that, they will look to win or at least draw the game to win the series and make significant inroads in the WTC table.

We are trying to play with different thought-process but nothing is working out: Rohit 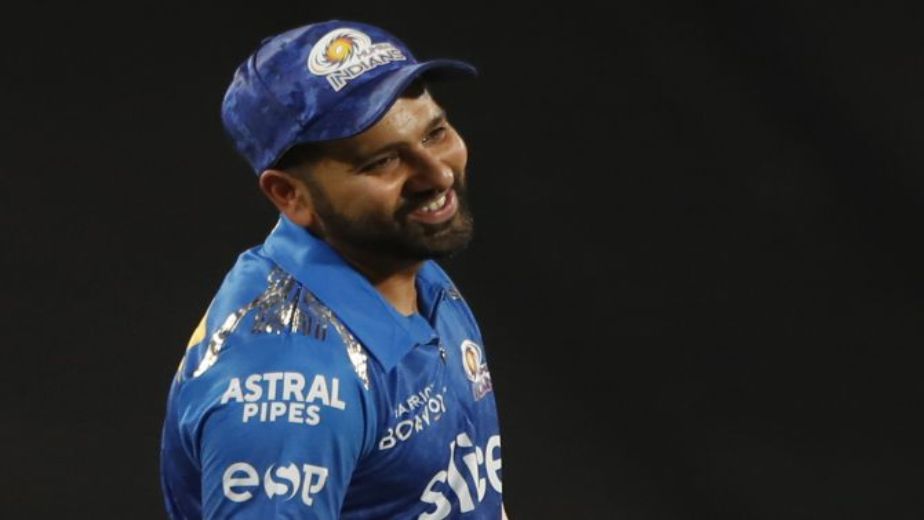 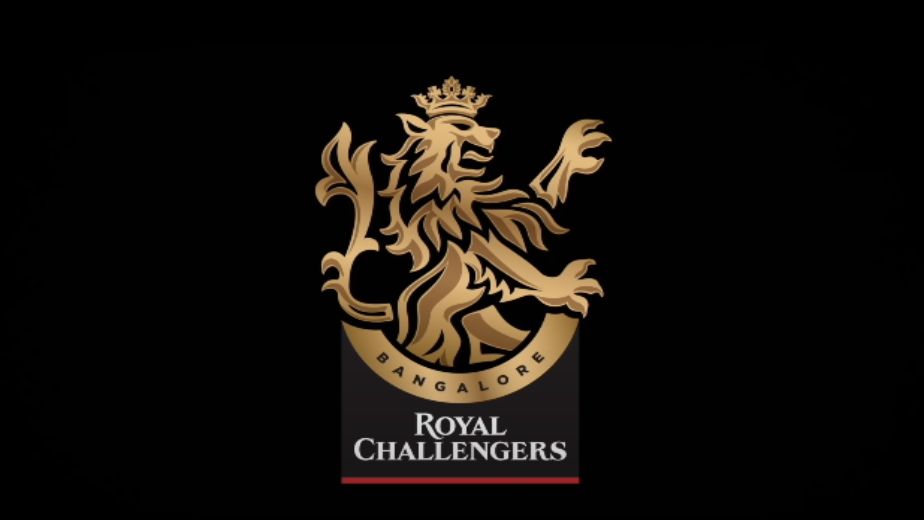 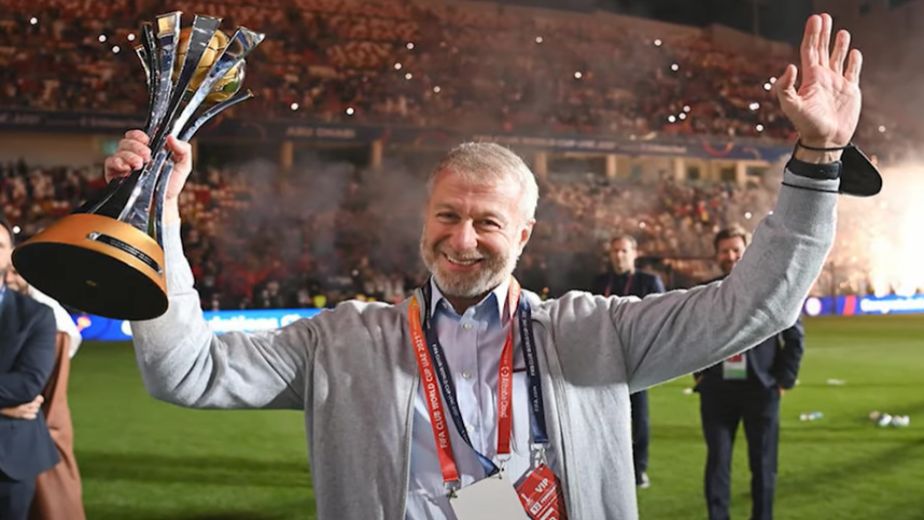