International Boxing Association increases bout reviews per team to 3, no fee to be charged either 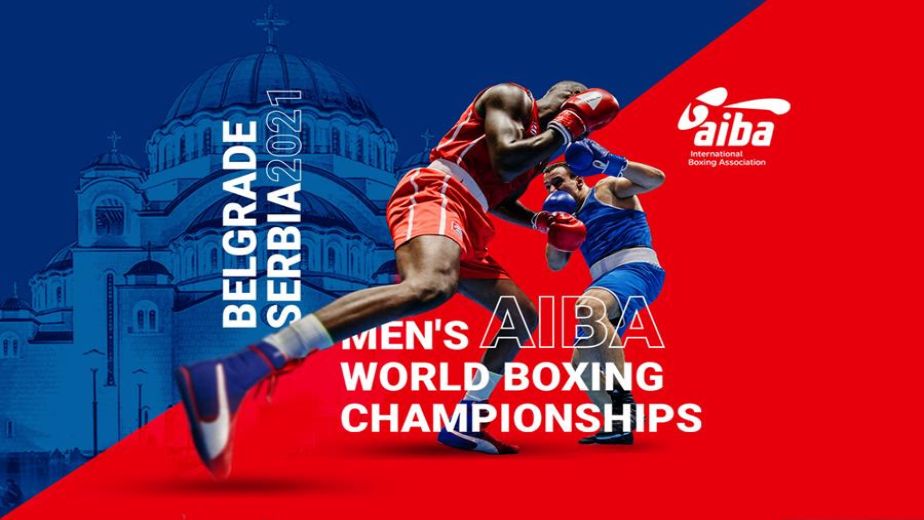 New Delhi, Jul 3 (Boxing news) In a bid to increase transparency in judging, the International Boxing Association (AIBA) has increased the number of reviews allowed to participating teams in its competitions and also waived off the USD 1,000 fee that was being charged for failed challenges.

The Bout Review System, first introduced in 2019, was used in the Asian Championships last month in Dubai and the youth world championships before that in April. An inquiry is currently on into some contentious decisions at the Dubai event.

In a letter to the national federations, AIBA secretary general Istvan Kovacs said the review system, with immediate effect, will be used only in "AIBA-owned and AIBA-sanctioned elite and youth events, that is, Elite and Youth World championships, and Elite and Youth Continental Championships." The number of reviews per team have been increased from two to three and there "will be no fees for bout reviews." Under the system, the team manager or the head coach of the losing boxer gets 15 minutes after the decision is announced to submit a protest and complete the paperwork for it in the next 30 minutes.

All decisions, except for knockouts, abandonments and disqualifications, can be challenged in the system.

"Both teams will be notified in writing, by the Technical Delegate, of the Bout Review Jury's decision, and the rationale behind it, immediately after the Review has been completed. That decision must be unanimous and will be final," the AIBA rules state.

India had also challenged a couple of close decisions during the Asian championships but those protests were rejected after a review by the jury. 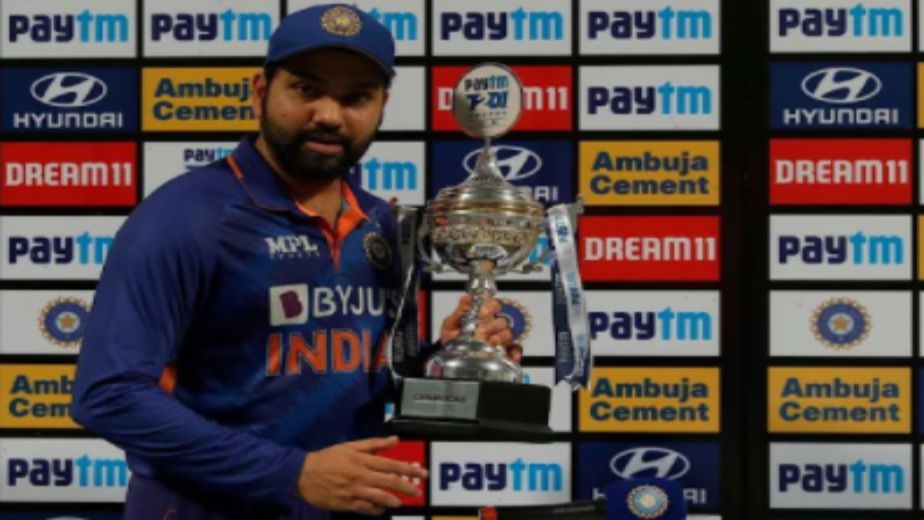 Bumrah was special but batters let us down, says MI skipper Rohit 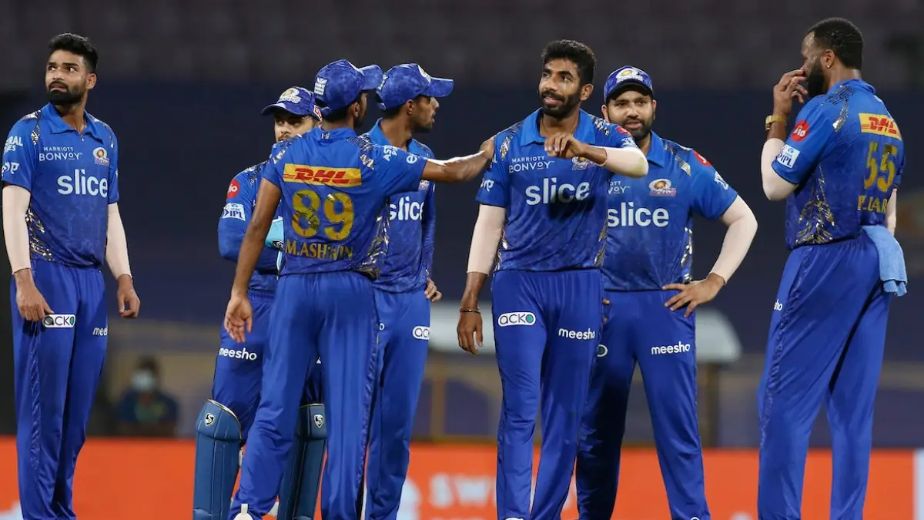 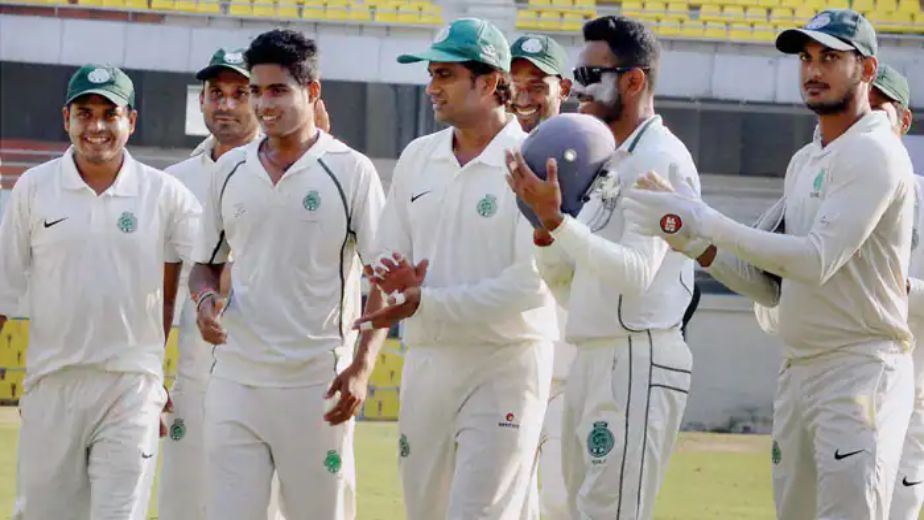