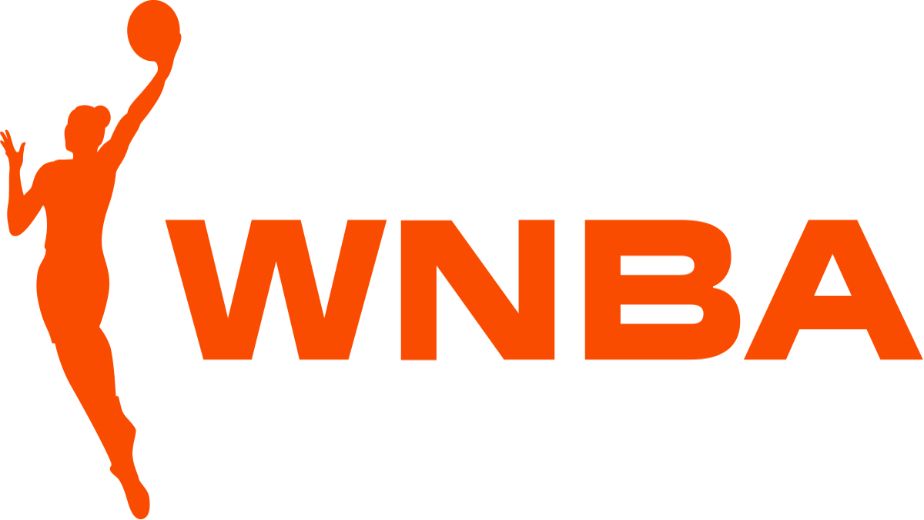 NEW YORK– The National Basketball Association (NBA) on Tuesday launched the NBA Academy Women’s Virtual Program, an eight-week basketball and leadership development program for over 40 of the top female, high-school age (14-17 years old) prospects from outside the USA.

Under the guidance of current and former WNBA players and the NBA Academy Staff, participants will join with their peers from across the globe and participate in basketball and life skills development programming.

Any parent or legal guardian interested in submitting an application on behalf of their child should submit their child’s HomeCourt profile or upload a skills video as outlined in the application form on the NBA Academy website by June 18.  NBA Academy Women’s Virtual Program participants will be announced in June, with the program starting in July and running through August.

As part of the program’s on-court curriculum, participants will be provided with weekly virtual basketball lessons, instructions and challenges featuring present and former WNBA athletes. The interactive lessons will feature a range of shooting, ball handling and conditioning drills to promote holistic skill development. The best performing players will be considered for in-person basketball development camps and showcases in future.

“The NBA Academy Women’s Virtual Program will continue our mission of helping young women around the world develop as people and players,” said Azzi.  “International players are making a significant impact at all levels of the women’s game, and this program will help top international prospects connect with their peers, learn directly from WNBA players and continue their development.” 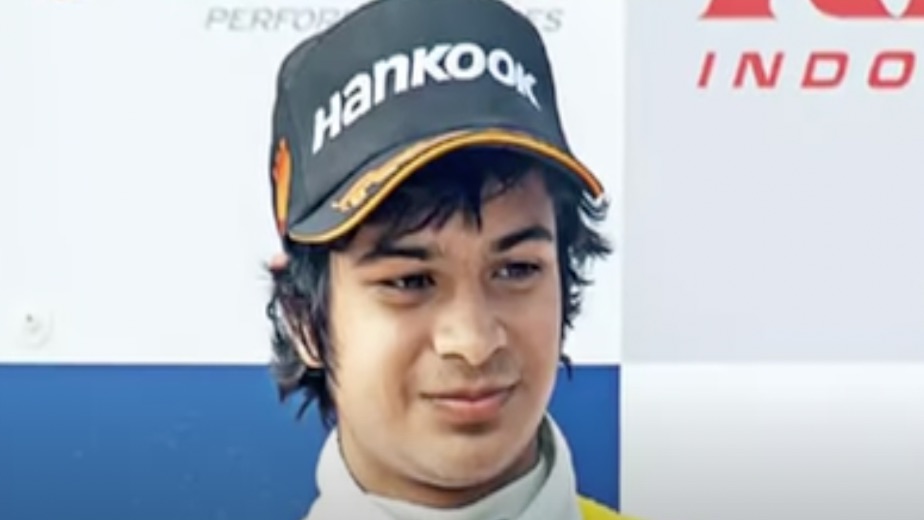 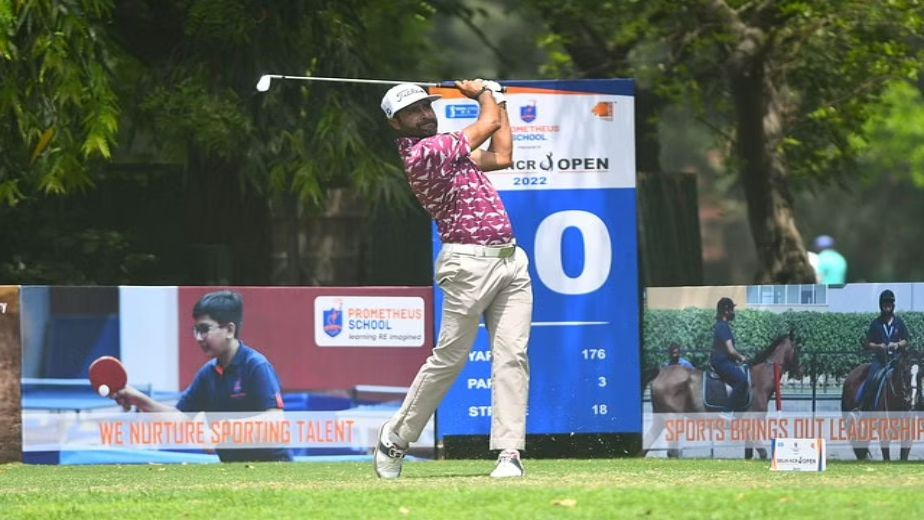 Will it be realistic for Real Madrid to sign both Kylian Mbappe and Erling Haaland? 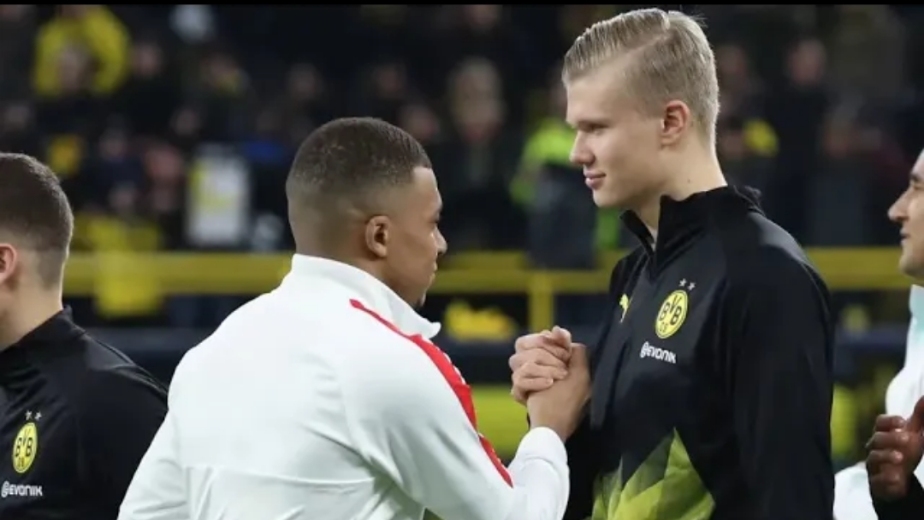