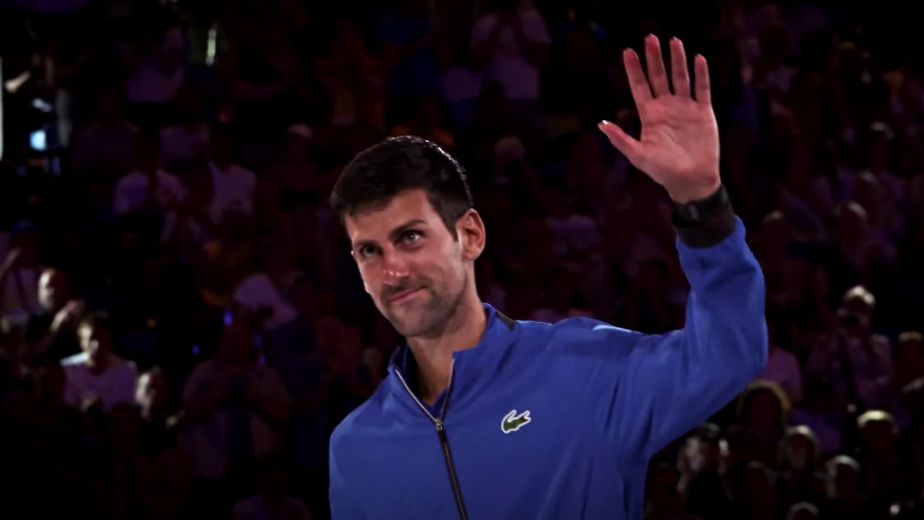 Novak Djokovic is in fine form coming into the Tokyo Olympics 2020, winning the first three Grand Slams of the season. This year he has been creating records at each Grand Slam, in the Australian Open he won a record 9th title, in the French Open he became the first man to defeat Rafael Nadal twice at the French Open, in Wimbledon he won his 100th grass court win and in the US open he will be looking to be the first man in the open era to win all four Grand Slams in a year. More records are waiting for him at the Tokyo Olympics as he will look to win a Golden Slam and become the first male player and the second tennis player after Steffi Graf to do it. He is the favourite to win the title given his form this year and the way it has dominated this season. Ten years ago he gave us a stellar season to watch, as players around the globe were mesmerized by the high quality of tennis. It took the sport to another level as he won three slams that year, defeated Rafael Nadal in six finals at three different surfaces and had a 41 match winning streak that ended in the French Open semifinals where he lost to Roger Federer. He had a phenomenal season in 2015 too where again he won three slams, won 82 matches while losing a mere 6 and won 16 titles including the Grand Slams. These show us that he has the ability to win matches all year long, even if the surfaces change and the venues change. He has the ability to defeat Nadal on clay and Federer on grass and he has done it. He has come out on top every surface, he recently became the first man to win 75 matches in all four Grand Slams.

Age doesn't seem to be slowing him down, this year seems like a sequel to 2011 and 2015. The Olympic Gold medal is something he has to hunt down as he has won every tournament the sport has to offer. His best performance came in the 2008 Beijing Olympics where the Bronze medal, in the 2012 London Olympics he lost to Juan Martin Del Potro in the Bronze medal watch and in the 2016 Rio de Janeiro Olympics lost again to Del Potro in the opening match. Daniil Medvedev and Stefanos Tsitsipas would love to have their revenge for their loss in the Grand Slam finals. The players need to bring out their best to stop him as it will be a major upset and would be a crucial mental advantage at the US Open. In Olympic news, Alex de Minaur has withdrawn from the Olympics after testing positive, joining this year’s Wimbledon  runner up Matteo Berrettini who will not be playing because of a thigh injury. Bets will be in for Djokovic but for someone to pull off an upset would rely on the young guns for sure and the experienced players like Fabio Fognini or Gael Monfils. The tennis event starts on 24th July and will end on August 1st, it will be played on Hard Courts.

Interesting fact: Jennifer Capriati is the youngest tennis player to win an Olympic gold, she was 16 when she won the title in Barcelona 1992.

Also read: Naomi Osaka is looking to triumph at home in the Tokyo Olympics

Indian cricket players not allowed to meet each other for three days in Southampton: says spinner Axar Patel 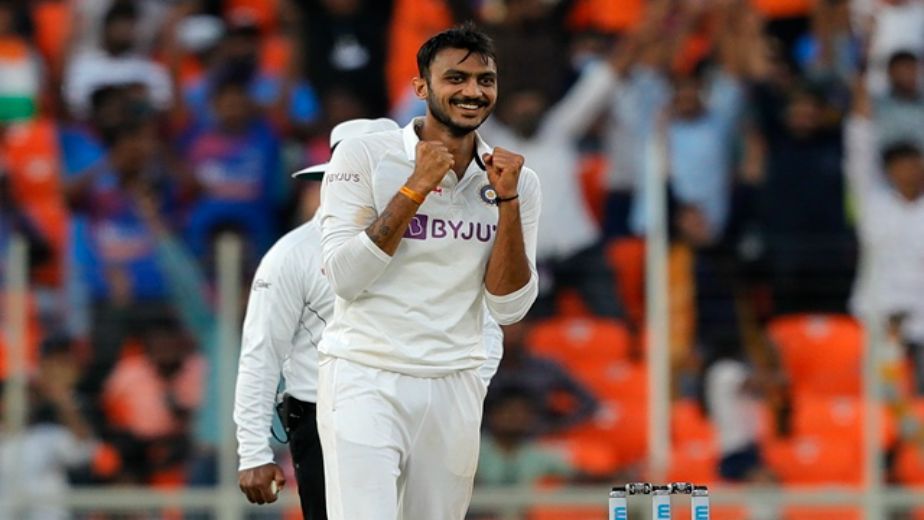 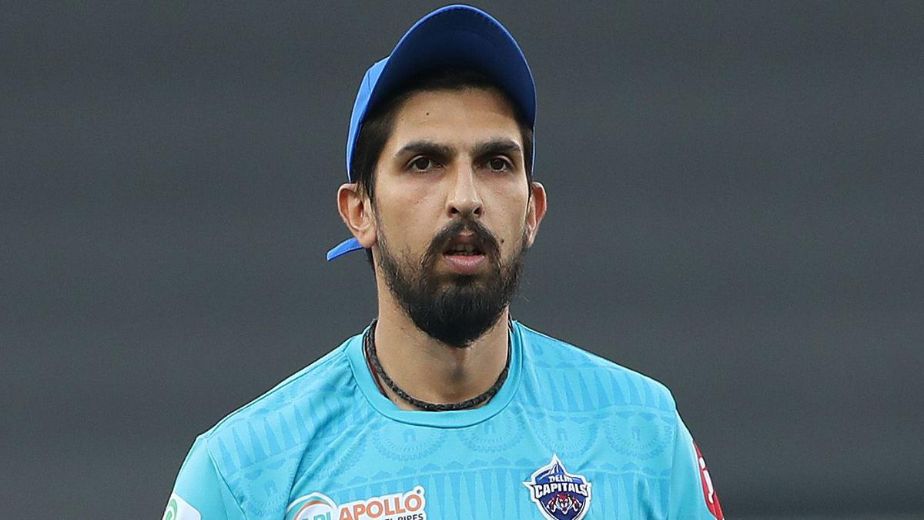 Pakistan Cricket Board to bid for five major ICC events in 2024-2031 cycle: source 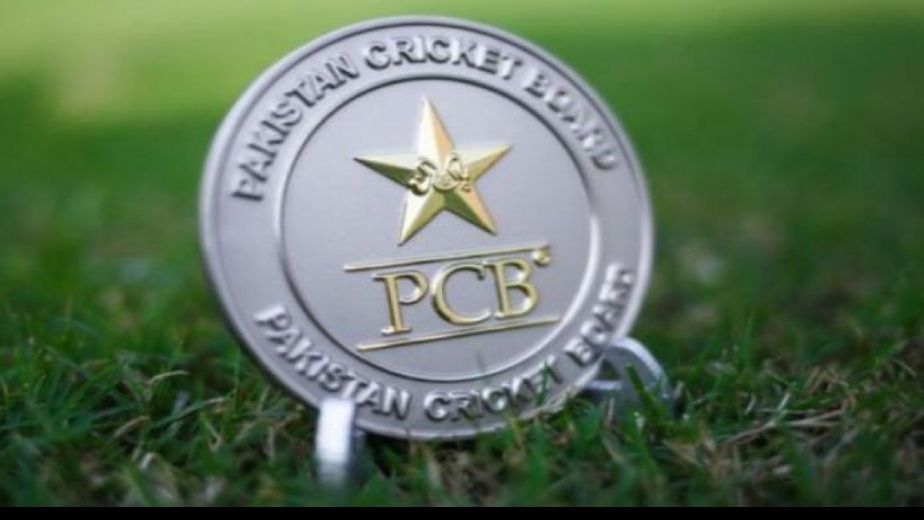