Slinger Malinga announces retirement from all forms of cricket 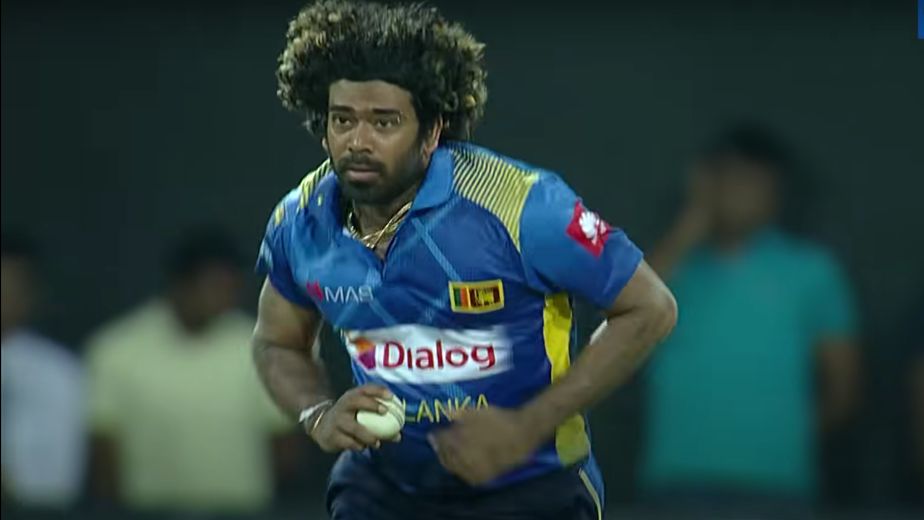 Colombo, Sep 14 (Cricket news) Sri Lanka pace veteran Lasith Malinga, who terrorised the world's best batsmen with his toe-crushing yorkers delivered from a low and sling-arm action, on Tuesday announced his retirement from all forms of cricket.

The 38-year-old, who was captain of Sri Lanka's 2014 T20 World Cup winning team, posted a message on his social media account announcing his decision.

"Hanging up my T20 shoes and retiring from all forms of cricket! Thankful to all those who supported me in my journey, and looking forward to sharing my experience with young cricketers in the years to come," Malinga tweeted.

Malinga had retired from Test and ODI cricket in January this year but was yet to call it quits from T20 internationals.

Last year, he had expressed his desire to lead Sri Lanka in the T20 World Cup, which was originally scheduled to be held in Australia in October-November 2020 but will be held next month after a COVID-forced postponement.

"I am looking forward to help youngsters and guide them in the coming years," he said as he thanked his national team and all the franchises that he has played for, including IPL team Mumbai Indians.

"I want to give 100 per cent rest to my T20 shoes. While my shoes will rest, my love for the game will never ask for rest," a smiling Malinga added in the video.

Malinga, who has played a staggering 122 IPL matches, has 170 wickets to his credit, the highest in the cash-rich league, with the best bowling figures of 5/13.

Also read:  Ireland win last ODI to tie the series after McBrine and Little star with the ball 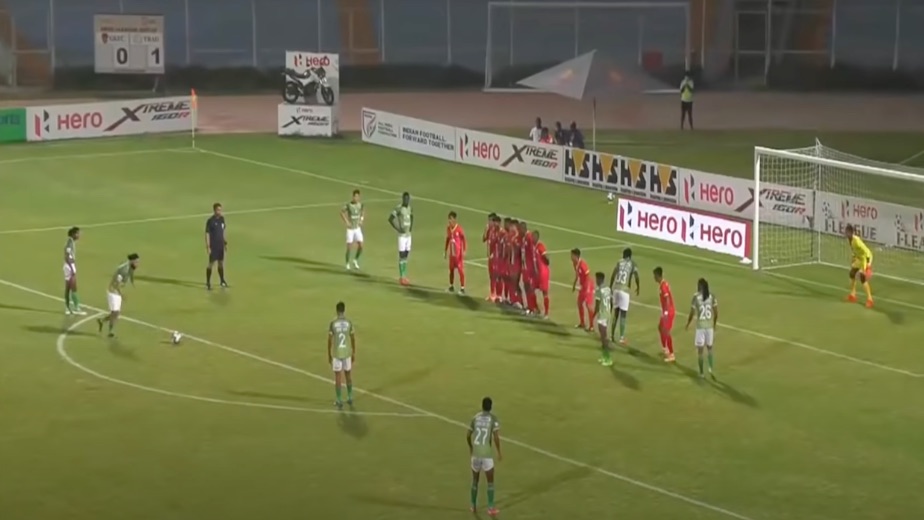 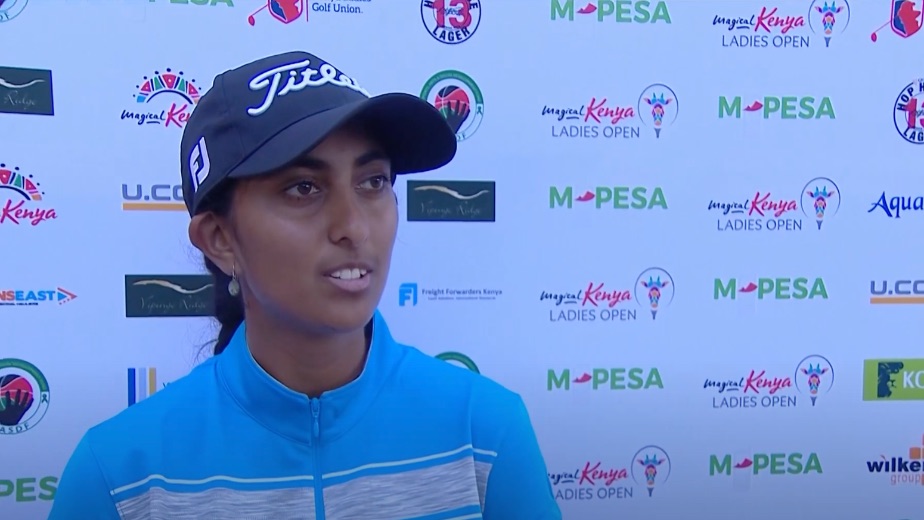 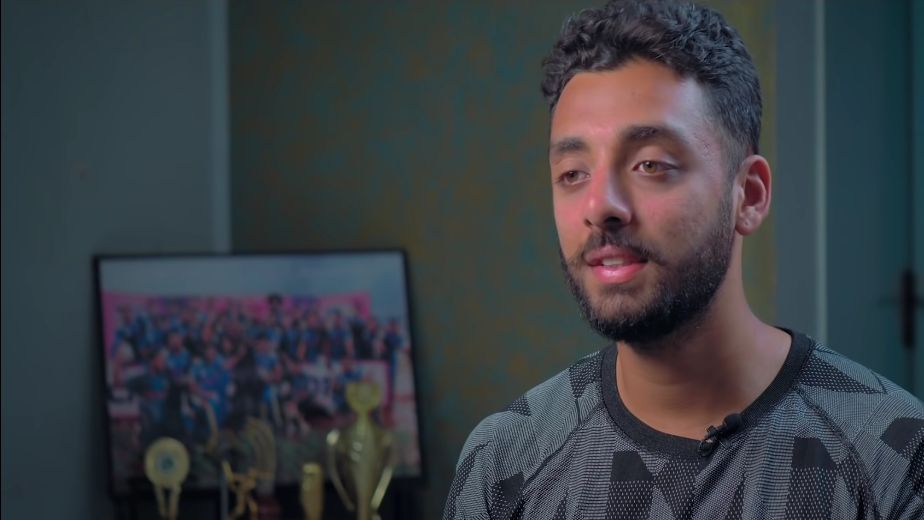