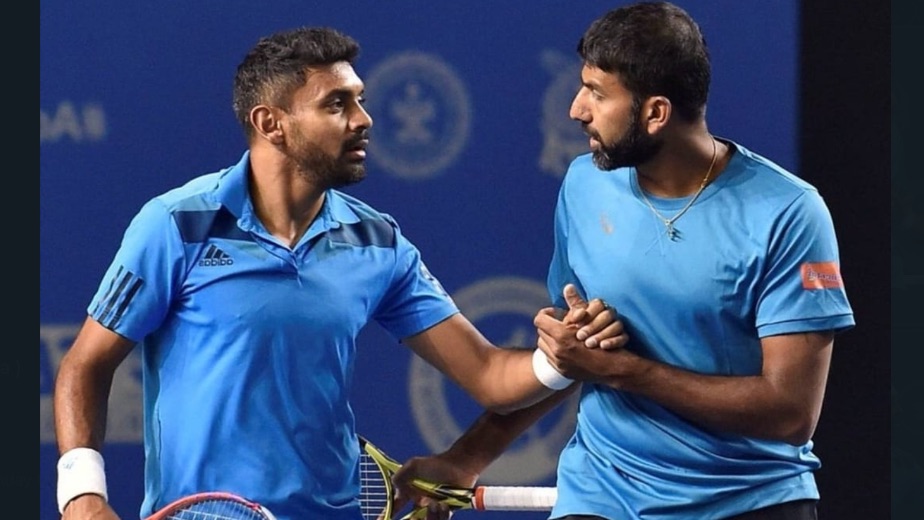 New Delhi, Jun 30 (Tennis news) In a setback to India's medal chances in the tennis event of Tokyo Olympics, Rohan Bopanna and Divij Sharan have missed the cut for men's doubles, which also rules out the country's presence in the mixed team competition, its best chance for a podium finish.

It was expected that with a low combined ranking of 113, Bopanna (38) and left-handed Sharan's (75) entry would depend only on large scale withdrawals.

"The ITF has confirmed that Bopanna and Divij could not be entered as a team in the men's doubles team. However, things might change till July 16 (if there are more withdrawals)," an AITA source told PTI.

When All India Tennis Association (AITA) Secretary General Anil Dhupar was contacted, he said he will be able to give a clear picture only when he has the complete entry list in his hands.

Despite some withdrawals, the cut for 22 teams out of 24 direct acceptances was as high as in mid-60s, according to sources but the final cut-off could not be confirmed.

Even if there are more withdrawals, it will be extremely difficult for India to have a team in men's doubles.

Since many top players are not part of the singles draw, the lower-ranked players, who consistently compete in doubles also, would not miss the chance to play two events at the Olympics.

Each player is allowed to be in two events.

As per rules, only those players can be a part of the mixed team event who are already in one of the main draws (either singles our doubles).

In India's case, it was imperative for Bopanna to be in men's doubles so that he can be paired with Sania Mirza, who is set to compete in her fourth Olympics with Ankita Raina in the women's doubles event.

Sania and Rohan came close to winning a bronze in 2016 but they lost the bronze play-off to Czech Republic's Radek Stepanek and Lucie Hradecka in straight sets.

The limited number of opportunities in terms of tournaments due to the COVID-19 lockdown and travel restrictions made it tough for both Bopanna and Sharan to improve their rankings.

Bopanna was ranked 38th at the start of the year while Sharan's ranking only got worse after starting at number 63.

India have never missed out on fielding a men's doubles team at the Olympics ever since a young Leander Paes and Ramesh Krishnan competed at the 1992 Games in Barcelona.

In editions after that, Paes was there mostly with Mahesh Bhupathi. In 2016 Paes and Bopanna competed and lost in the first round. News source: PTI 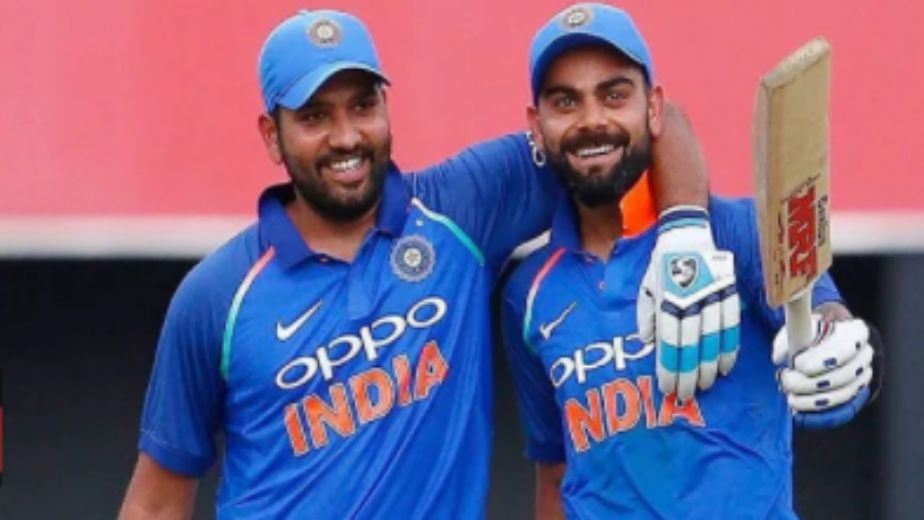 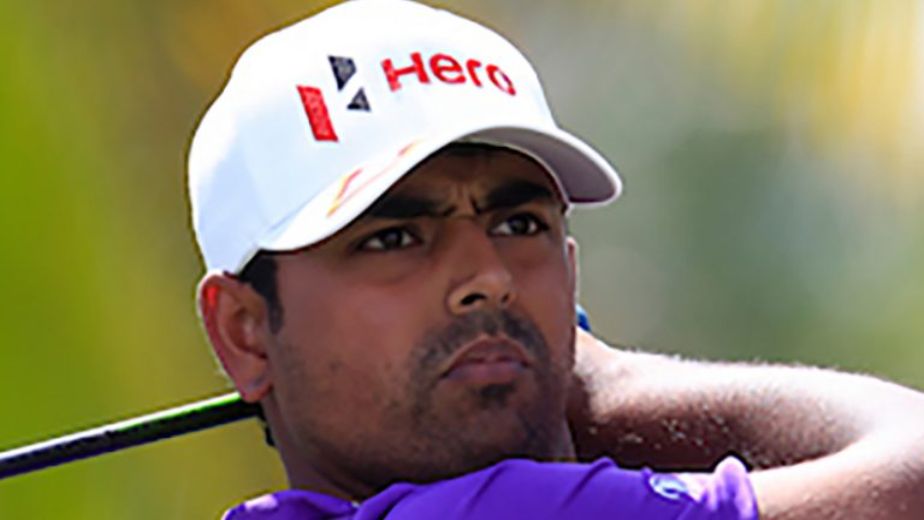 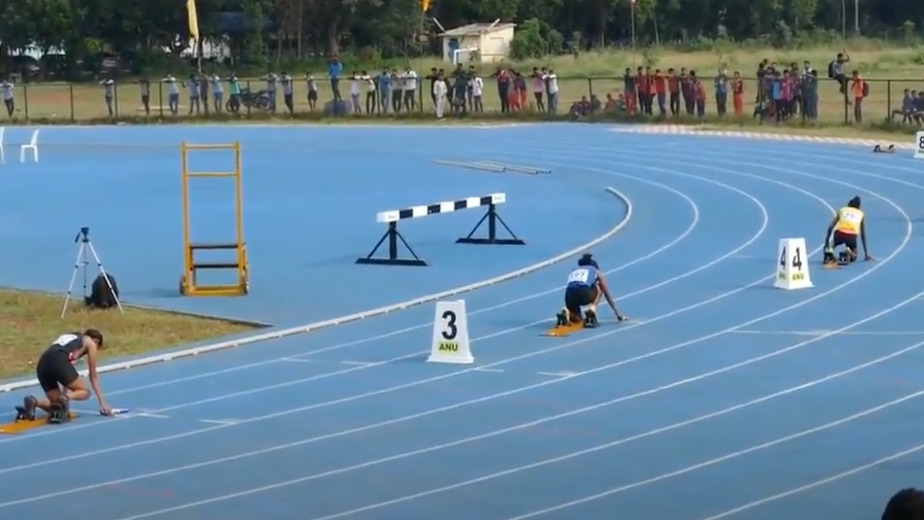