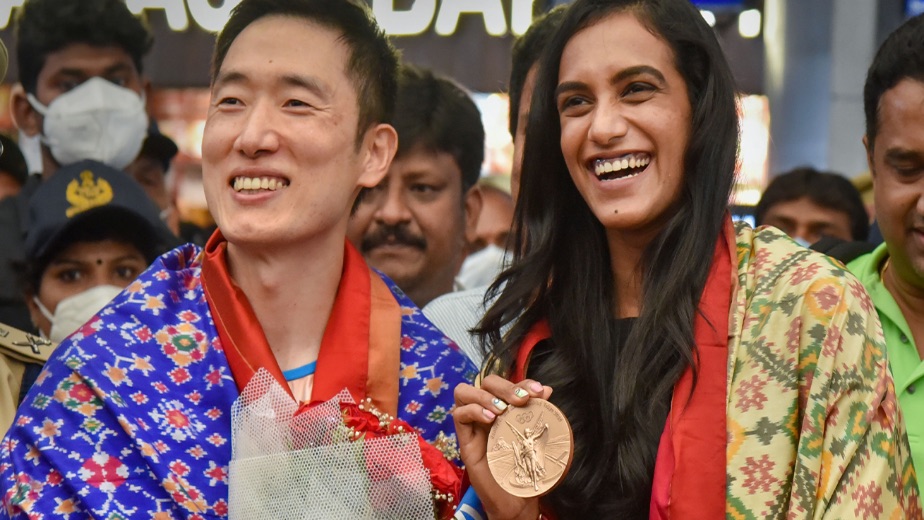 PV Sindhu had high expectations on her shoulders from the get go. She was already an accomplished badminton player having been an Olympics medalist before the 2021 Tokyo Olympics and having won multiple medals on the BWF circuit including a gold at the 2019 World Championships. She became the first Indian to win the Badminton World Champion title and only the second Indian individual athlete to win two back to back medals at the Olympic Games, also rising to a career-high world ranking of number 2 in April 2017.

However, It is one thing to make it to the Olympics and participate in one’s event but it is a completely different matter to have an entire country’s hopes pinned to oneself, and to deliver under that pressure. Having said that, PV Sindhu is the one for the job. Her mental capacity, strength and tenacity to deal with the public’s anticipation is something we can only admire.

Her performance from the outset was all business. She swatted the competition away with her racket in the qualification rounds, like it was something she needed to get through to really start the fighting. She never took a match for granted but she was never really fazed by the initial competition. The world number 7 approached every match with an opportunistic mindset, always in the right place to take the shot and to benefit from her opponents' mistakes and to force them to make errors if need be.

On Saturday, the county’s hopes were still set on a gold medal for her... because that's what we've come to expect from her. As the reigning world champion has demonstrated, there are numerous reasons to do so. It didn't happen in Tokyo, but it's become second nature with Sindhu. What's her track record like? How is her game progressing? Have they done a good job of preparing her? These are significant aspects for her and part of the process, but they are irrelevant when it comes to what Indian fans expect from her.

We can't begin to comprehend what it takes to become an Olympian. The psychological strain of it all. For many sportsmen, just getting to that stage is a huge accomplishment, but once in a while, someone comes along who surpasses that sense and gives us hope. In order for that hope to survive, it was crucial that Sindhu did what she did. Again.

Sindhu's medal is particularly significant because she exemplifies human ideals in both win and defeat. Her roars are thunderous, and her fist pumps are savage, yet after the match is finished, she returns to her normal self. In Rio, it was taking up a sobbing Carolina Marin and cradling her in her arms... in Tokyo, it was lending a shoulder to Tai Tzu Ying. Sindhu was there to encourage Tai after her career-long ambition of winning a major title came to an end in the final as she held the silver medal in her hands. She did it because she had previously been there herself. Several times. She understands how it feels to give it your all just to discover that someone else did it a little better. Moreover, she did it to the one who had put a stop to her own gold dreams. Think about it.

No one person truly achieves their Olympics dreams solely on their own. Although no one can take away from the effort and sacrifices that athletes make, there is always someone backing them that has played a significant role in the success of said athlete. In Sindhu’s case the role was played by her Korean coach Park Tae Sang, a man who went to the trouble of learning English and and throwaway phrases like ‘aaram se’ just so he could communicate with his pupil. This would be Sang's first taste of Olympic victory, having competed in Athens 2004. After five editions, he was given the opportunity to coach a medalist. “I am really happy because in my coaching career for the first time my player gets the medal,” he admitted to the media, overjoyed. It meant the world to him.

Sindhu defeated China's He Bing Jiao in the third-place play-off. The victory came after a heartbreaking semifinal loss to world number one Tai Tzu Ying. Coach Park Tae-sang's encouragement, according to Sindhu, helped her rebound from the semifinal loss and win bronze for the country.

Sindhu revealed she was speechless after winning her second Olympic medal in a row, and it took her a moment to realise the magnitude of her remarkable achievements at the Games. The 26-year-old Indian woman added a bronze medal, next to her silver from Rio de Janeiro five years ago in badminton's women's singles event, cementing her place among the sport's all-time greats.

One can very easily see from her demeanor that the public isn’t alone in setting high standards for the Indian but she herself expects more and strives to deliver. It was important for her to win that second medal. It can also be said it’s important for every athlete to win a medal, but for Sindhu it was about meeting the calibre she had set for herself. It was also important for the country at the time, having had such a disappointing start to the Olympics. It was important because the nation needed to pick itself up and raise it’s spirits to rise again and to move past the medal drought.

Her medal not only served as consolation for the poor start that the Indian contingent had, but it also became the reason India restored self belief in themselves to start winning more. She serves as inspiration to other budding sports persons to take the legacy forward. Every new thing seems impossible until someone comes along and does it for the first time. That is what Sindhu represents, not only for badminton players in India but also the women. She stands for empowerment and the ability to transcend every hurdle thrown at you and do so with dignity.

Any coach working at the grassroots level will tell you that in addition to resources and proper education, a role model is essential. Without a figure of inspiration who makes you want to kick a football, take up a cricket bat, or hold that racquet in your hand for five minutes longer than you expected to be out there playing, no sporting culture can grow. In the end that is what matters. 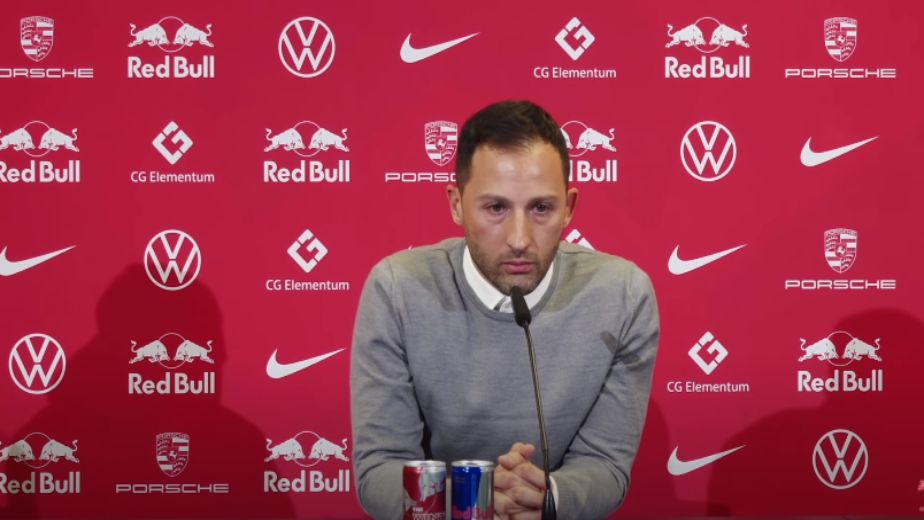 Ricky Ponting backs Australian players to play in rescheduled IPL in UAE, says will be ideal preparation for T20 World Cup in October 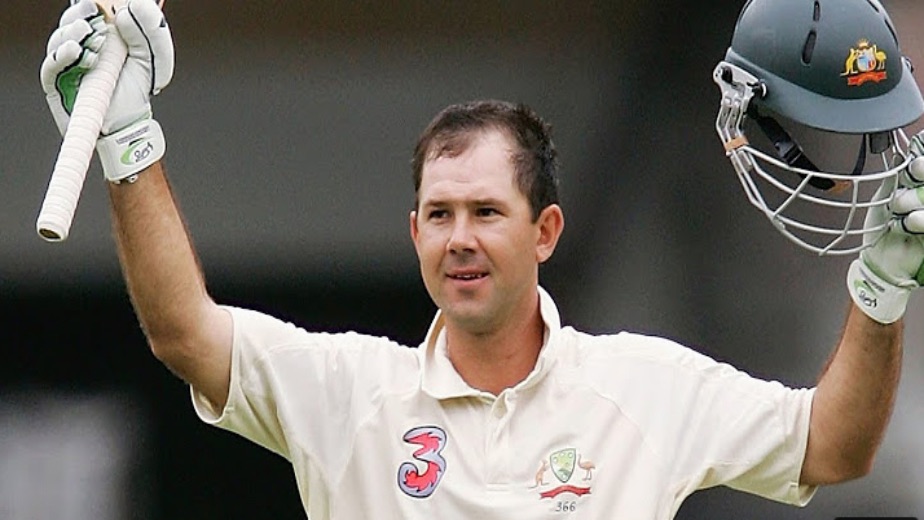 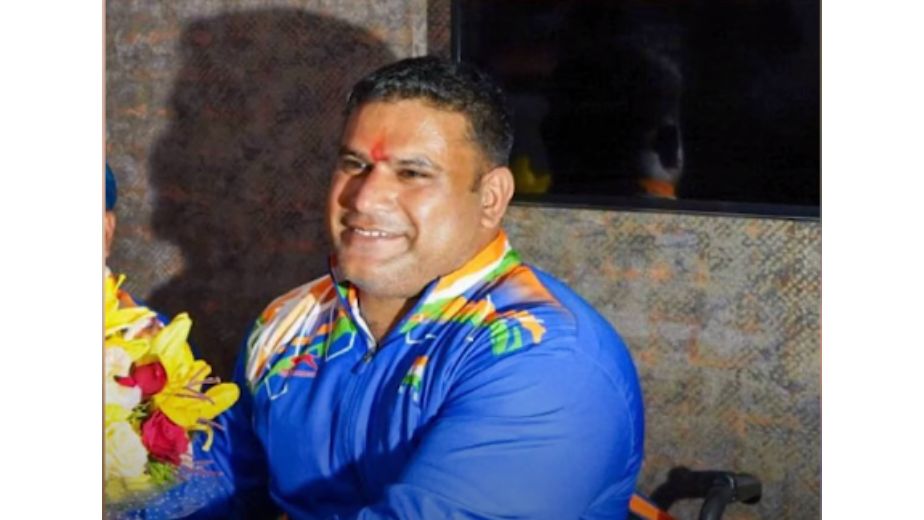