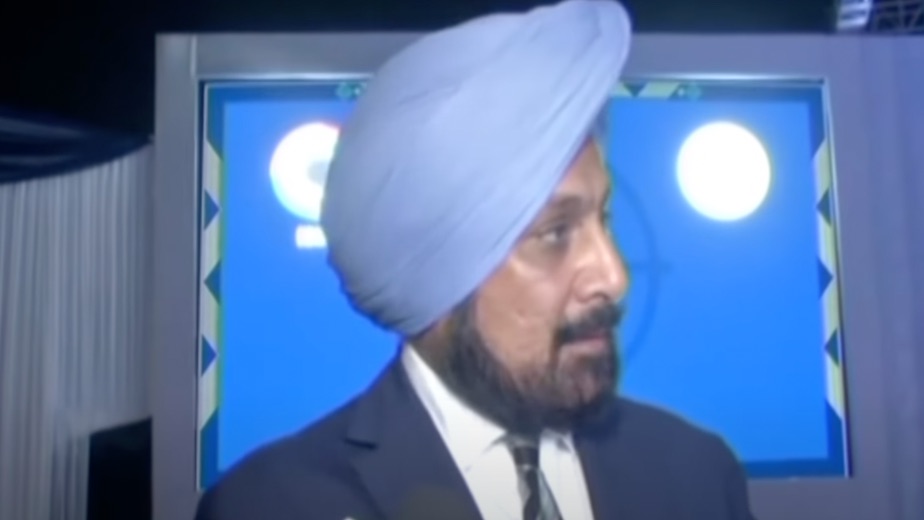 New Delhi, Jul 16 (Olympics news) Expectation can be a double-edged sword, but National Rifle Association of India (NRAI) president Raninder Singh reckons it could bring the best out of his shooters in the Tokyo Olympics, with many of them adept at "thriving under pressure." At the upcoming Games in the Japanese capital, India will be represented by a record 15 shooters, all capable of winning a medal at sport's biggest stage after an exceptional run of form in recent years.

"It (the Indian shooting team) is certainly up there among our top prospects for an Olympic medal," Raninder told PTI in an interview.

The Olympics are scheduled to be held from July 23 to August 8, with the shooting events starting a day after the opening ceremony and covering the first 10 days of the extravaganza, which will be held without spectators owing to the pandemic.

Raninder is expected to be there in Tokyo, representing the International Shooting Sport Federation (ISSF) as its vice-president and not as NRAI chief.

A week before the Games begin, he said, "I certainly am hopeful (of a good show by our shooters). In fact more than hope, I am confident that they will do very well.

"It's a wonderful strong mix of youth and experience. It is good that people have expectations. It means we have done something right," Raninder, under whose stewardship the country's shooters have grown by leaps and bounds, said.

Considering their terrific run in the last few years, starting with the Olympic cycle in 2018, the NRAI boss has reasons to feel confident about a decent medal haul from his shooters at the Games.

Before the coronavirus pandemic broke out, Indian shooters consistently dominated the sport, finishing top of the table in four ISSF World Cups in 2019 with teen sensations such as Saurabh Chaudhary and Manu Bhaker leading the way.

A heightened sense of expectation can put additional pressure on the shooters but Raninder remains optimistic and feels it will only aid the participants as the country's shooting team looks to exorcise the ghosts of a disastrous outing at the Rio Olympics five years ago.

"It (expectation) certainly can (put extra pressure). But an Olympic athlete is known to overcome all such challenges and deliver. Some athletes as you know thrive under pressure. So pressure can work both ways. We'll find out in Tokyo," he said.

Rio 2016 didn't go as per plans, and this time too, the Indian shooting team is heading into the Games with a fine record to boot and expectations to live.

"It is all a learning process. The way we have bounced back as a squad shows that we have left Rio behind and moved on at the very least. Now the objective should be to create new memories. Hopefully this time around, more sweet ones than bitter," Raninder said.

After winning medals in each of the three Olympics since 2004, Indian shooters drew a blank in Rio despite entering the Games with a strong squad and an impressive record.

Considering the backdrop with all the uncertainty around the pandemic, from the organisational point of view, Tokyo could be an Olympics like no other in the history of the Games.

"I was listening to our table tennis champ Sharath (Kamal) the other day and he was saying that although it will be his fourth Olympics, with all these new rules and regulations, even he was feeling like it's his first Olympics. So you can imagine," the NRAI chief signed off. 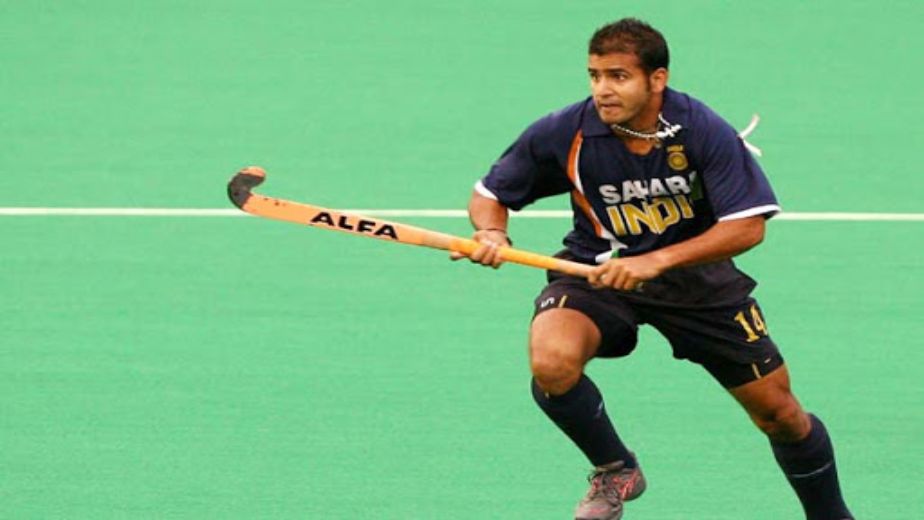 NBA: Lakers lose to the Timberwolves as Warriors extend their lead 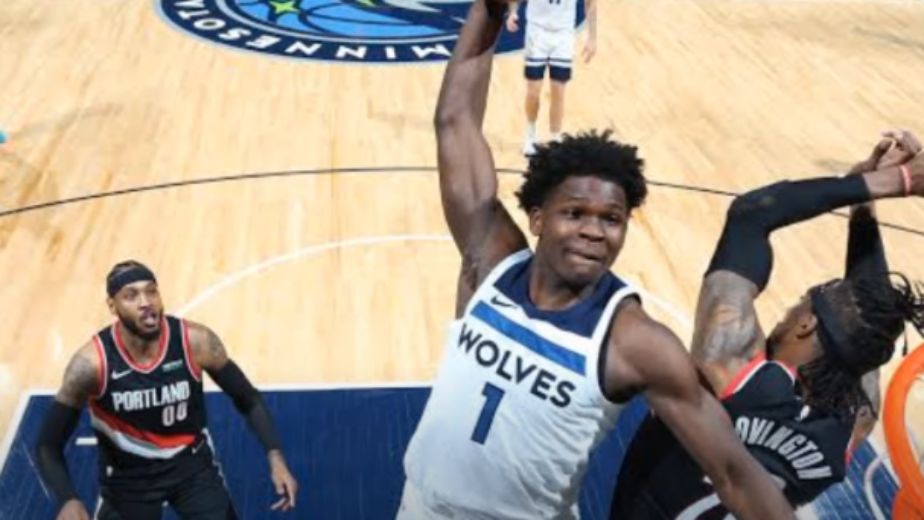 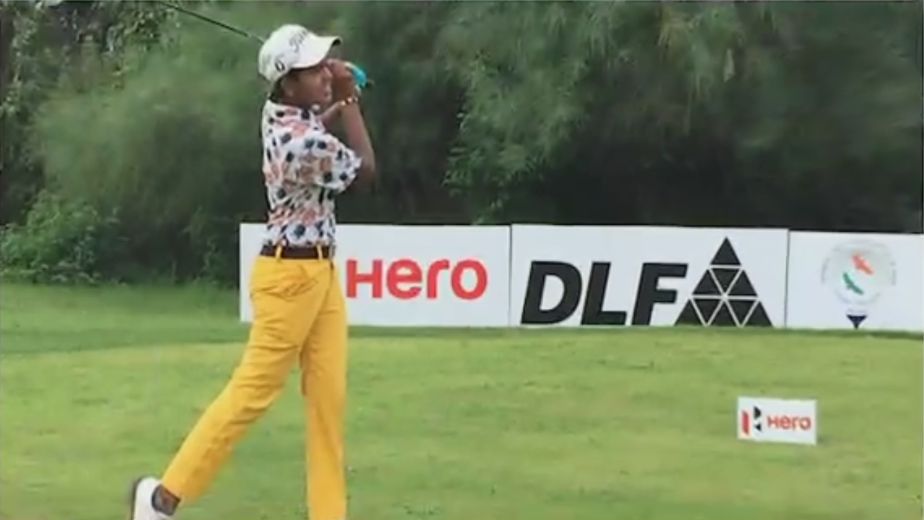