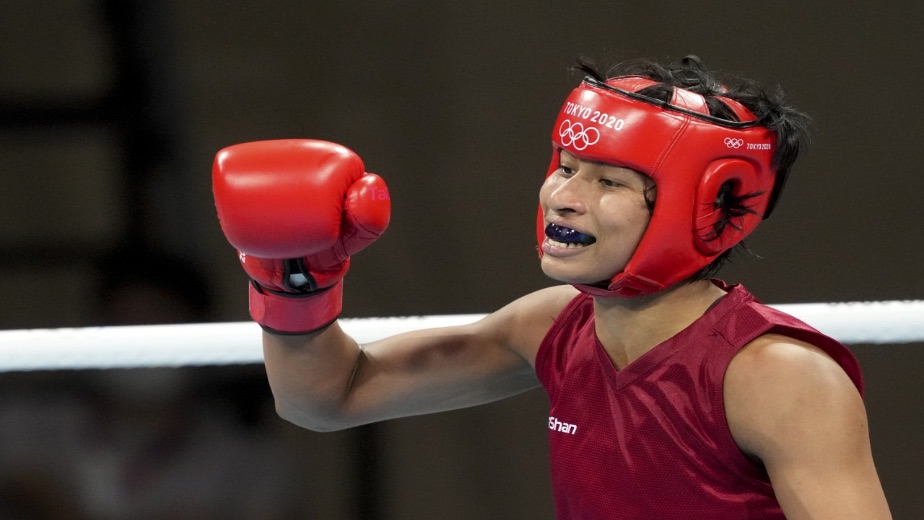 Silchar, Jul 31 (Olympics news) In Lovlina Borgohain, multi-cultural and multi-ethnic Assam has found its new unifying factor, a very strong one at that, evidence of which was the manner in which the state rejoiced the young boxer's medal-clinching feat at the Tokyo Olympics.

Days after Assam Chief Minister Himanta Biswa Sarma led an unprecedented cycle rally to wish the state's "daughter" the best for the Games, people from all spheres of life discussed and celebrated her "historic achievement" at the sport's biggest stage.

Dipayan Chakraborty, a member of the state's legislative assembly who represents the Silchar constituency, the seat of power in the Bengal-dominated Cachar district, was part of the rally that was spearheaded by the CM.

Like so many from the state, including the Bengali-dominated region, the Silchar MLA was also delighted when news trickled in that the 23-year-old Assamese has ensured the country its second medal at the Games.

"This is a huge thing for all of us, for the entire state, for the country. It's a matter of great pride for all of us. And I am very optimistic that the run is going to continue as she is going to go for the gold medal in the Olympics," he told PTI.

There was no sign of exhaustion in his voice despite a long day full of meetings, workshops and visits to various places, as he spoke enthusiastically about the athlete from the state's Golaghat district and her achievements.

The seasoned leader has been associated with the ruling Bharatiya Janata Party for many years.

"I must the thank our honourable chief minister for this fine initiative and other awareness activities. Lovlina has the blessings of the entire state to go to the Olympics, win there and bring glory to the state," Chakraborty said.

After calls were made to numerous people across the state, it was found out that a good number of them woke up early on Friday to follow one of their all-time biggest sporting stars in action at the biggest stage.

When asked about Borgohain's achievement in a state known for its diversity, Chakraborty said, "Caste, communities and religion they don't matter at all in sports anywhere, and Assam is no different." Around the time Borgohain's first Olympic bout in Tokyo was to take place, all district sports associations across the state lit oil lamps to wish the boxer as the two-time world championship medallist braced up for her career's biggest test.

This was done at the behest of the Assam Olympic Committee, which has also played its part in her development.

"We have tried to do as much as we could. Last four-five years she has been working hard and the Boxing Federation of India and the Assam boxing association has also supported the boxers," said Assam Olympic Committee's general secretary Lakhya Konwar.

Konwar missed the bout as he came back from Tokyo on Thursday night but the official, nevertheless, was delighted that they could play a role in her development, including giving her an aid of Rs 25 lakh during the lockdown.

The debutant boxer (69kg), provided the spark that India's Olympic campaign desperately needed with her exploits on Friday.

She defeated former world champion Nien-Chin Chen of Chinese Taipei to become the first among nine Indian boxers in fray here to be assured of at least a bronze.

"Isi ladki se 4 baar haar chuki hun (I had lost to her four times earlier), all I wanted to do was prove a point to myself by being fearless against her. I was just looking for revenge," she had said with a wide grin after the fantastic win which has triggered celebrations across the country. 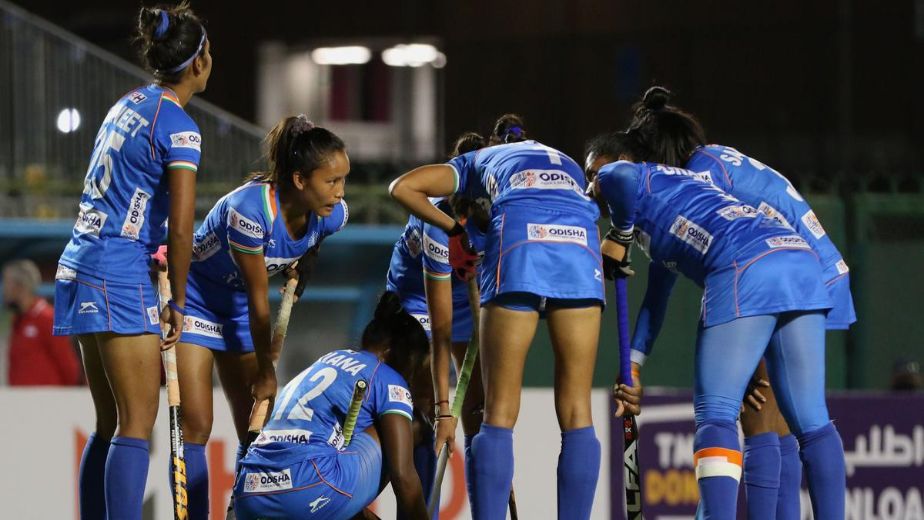 Schedule for ISL second half released, league stage will run till March 5 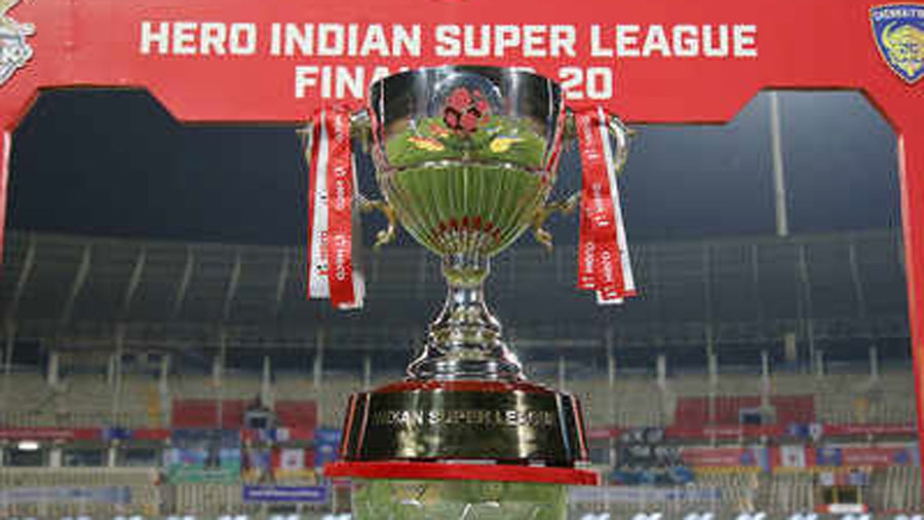 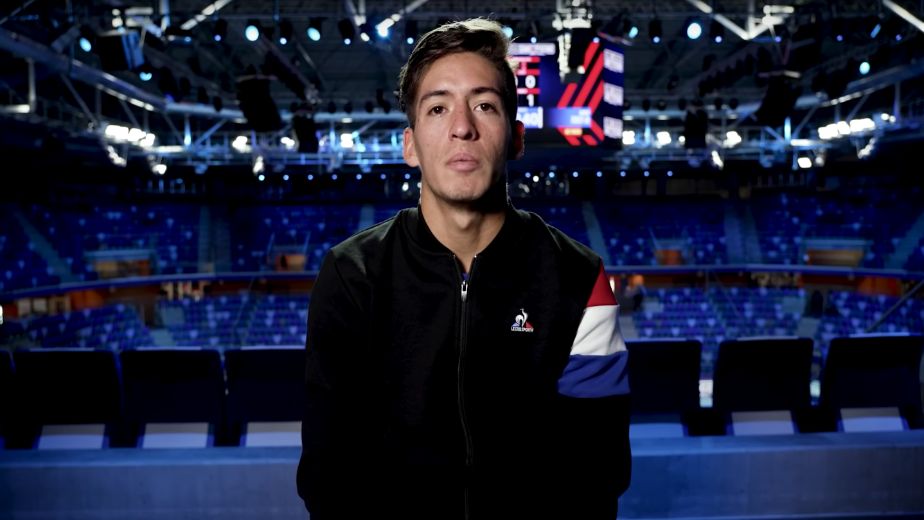