Know all about FIA sprint race format; will it shuffle the current Formula 1 standings? 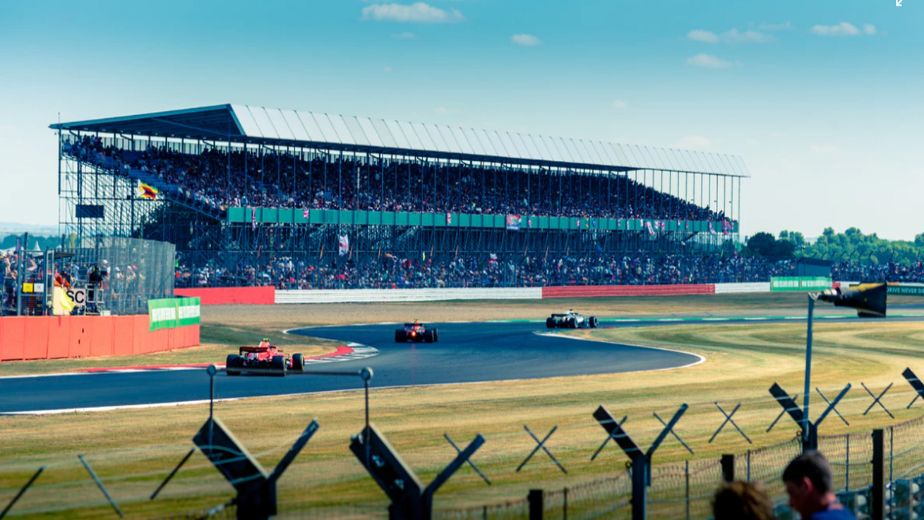 The FIA has been trying now for a while to make the race weekend more engaging and entertaining for the spectators that attend, so as to have a big event on all three days. Traditionally, we have free practice one and two on Friday; free practice three and qualifiers on Saturday with the main race on Sunday. This year they are using the Formula 2 race weekend format in three races this year on a trial basis to see how it goes.

Watch out for those points tables

The qualifying that usually happens on the Saturday will be moved to Friday and it will set the grid for the sprint race on Saturday which will be run for 100kms for about 25 to 30 minutes. This will provide a tight action-packed spectacle that should essentially give the condensed experience of an actual race. It will be different to the main race because everyone is required to be on soft tyres and there will be no mandatory pit-stops. All the drivers will be on full send and will race freely because they don’t have to worry about preserving their tyres. This will give the viewers something big to look forward to on all 3 days of the weekend and it will also mix up the grid which will result in a more interesting race on Sunday.

The historic British Grand Prix is going to be the first race on the calendar to test the format and because Silverstone is hosting the race with a ‘full capacity’ audience, the fans really have something to look forward to. We will hear from the spectators whether the sprint race really does improve the race weekend.

We don’t know yet where the format will be tried out next but it is widely expected to be tried out at Monza in the Italian Grand Prix next. This format however is not intended to be applied to an entire season even if it does work out. The hope is to have it only on certain races on the calendar every year, as there are tracks such as the Monaco street-circuit where it would not pan out well, because overtaking in a modern Formula 1 car is next to impossible there. It will only ever be hosted on tracks that would suit the sprint race format and it would be hosted to spice up the calendar with only a few such races to look out for.

Currently Max Verstappen and Red Bull have a huge lead against Lewis Hamilton and Mercedes in the battle for the Formula One Championship Standings. Lando Norris is just trailing Sergio Peres by 3 points in the Driver’s Championship for third. Mercedes hasn’t yet decided who they want for their second driver in the 2022 season. Will it be Bottas or will it be Russsel or will it be a wild card? Lando will be 4 penalty points away from a race-ban at Silverstone, will he have to miss a race this season; and for reasons many believe are undeserving of such an extreme? The mid-field fights can not be more closely packed together. The Sprint races might be just the thing to jumble up the standings. 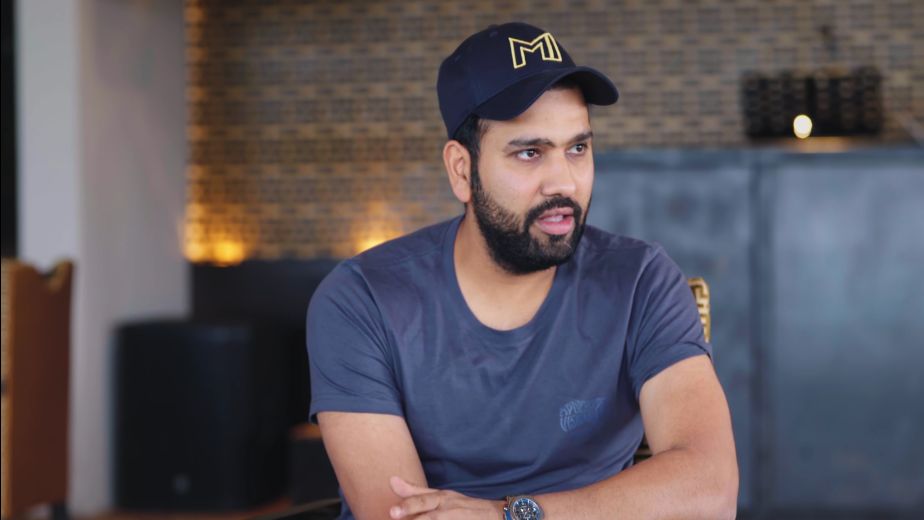 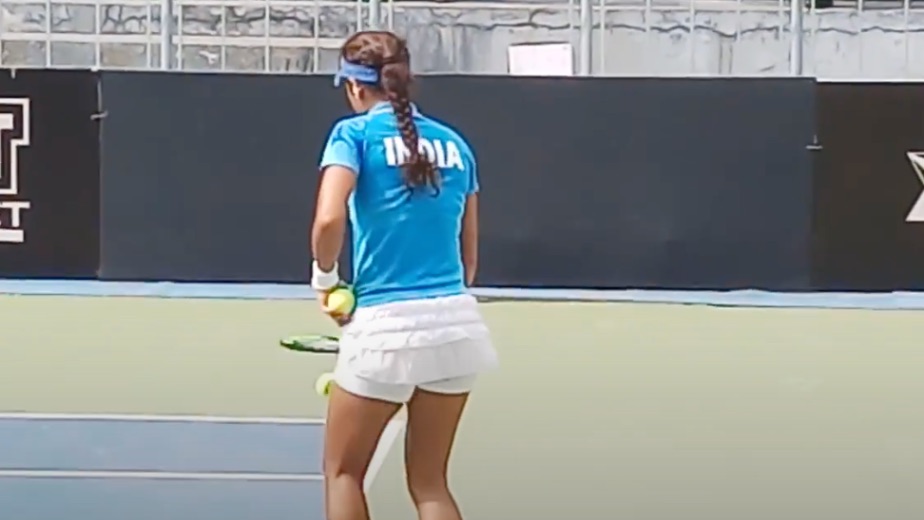 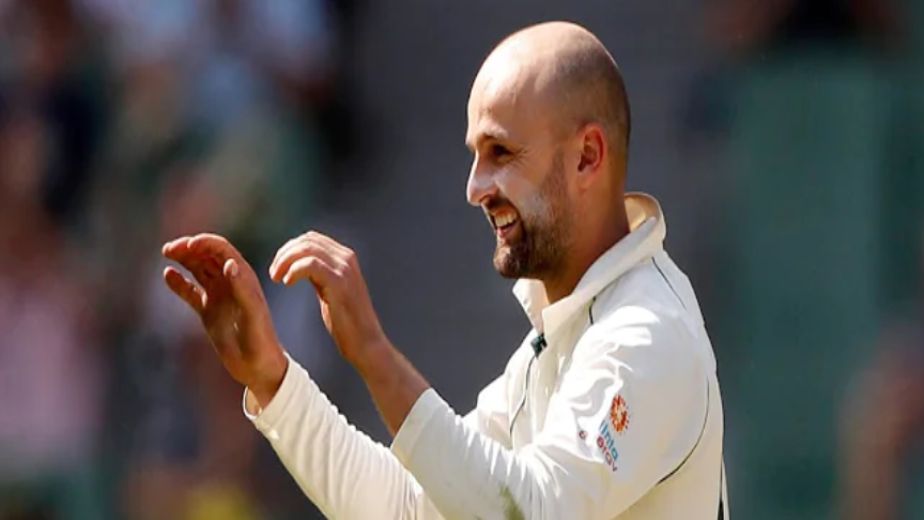