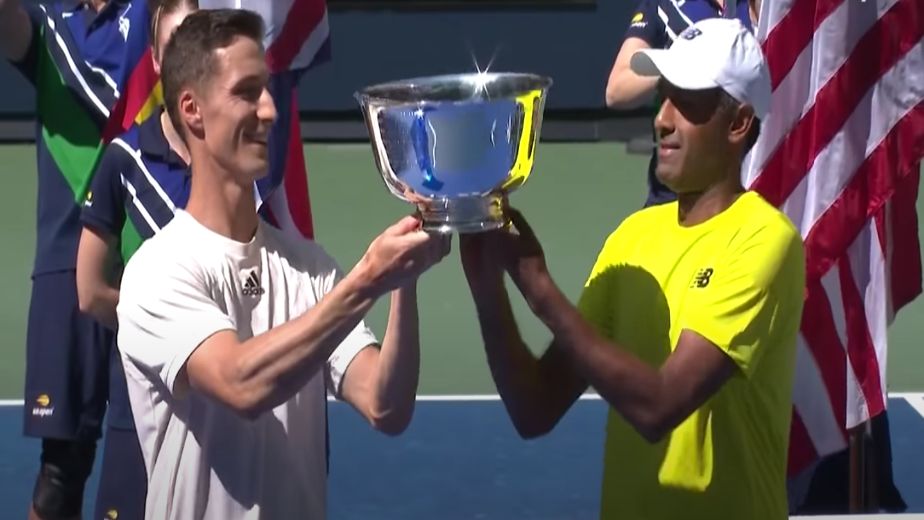 (Tennis news): In Men’s Singles, Daniil Medvedev proved why he is the world number 2 as outsmarted Felix Auger Aliassime in the semifinals of the US Open. Medvedev has been finishing matches quickly in the tournament so far and the semifinal was no different. Felix started well as he came into the net and picked up a few points in the first set but Medvedev was always a step ahead.

In the second set Felix gave his best shot as he raked up a 5-2 lead and even had a set point at 5-4 even as Medvedev slowly started coming back. Medvedev took the second set as he reeled off the final five games and the third set saw Felix making an exit from his best ever performance in a Grand Slam. Medvedev defeated Felix 6-4, 7-5, 6-2

Novak Djokovic beat Alexander Zverev for the third time this year to reach the finals of the US Open. Djokovic made sure what happened in Tokyo stayed in Tokyo as he did not let his guard down and kept fighting till the last point. Djokovic repeatedly came into the net to outplay Zverev, Zverev then could not get the ball past him. Although Djokovic won the match it certainly brought out some great rallies from the players. Djokovic defeated Zverev 4-6, 6-2, 6-4, 4-6, 6-2.

Djokovic, Rafael Nadal, Roger Federer and Andy Murray have been exchanging the world number one ranking since 2004. The last time someone outside the big four became world number was in 2003 when Andy Roddick was on top and Daniil Medvedev has a chance to topple Djokovic if he manages to stop him in the final.

Djokovic is reaching the finals of all the Slams for the second time as he did it first in 2015. The last Calendar Slam was achieved by Steffi Graf in 1988 and in the Men’s field by Rod Laver in 1969. Djokovic will be under pressure as he is going to break many records when he steps on the court against Medvedev, but he has excelled in times like these and acts quick in times of crisis.

Djokovic is the hot favourite to win the Championship as Medvedev continues to spearhead the next generation against the big three. Medvedev has it in him to stage an upset and if he does it will be one to be remembered for ages. Whatever the result is on Monday it will be historic and a landmark in the sport.

In Men’s Doubles, Rajeev Ram and Joe Salisbury won the title as they defeated Jamie Murray and Bruno Soares 3-6, 6-2, 6-2. Rajeev and Joe did not let the first set defeat wear them down as they played aggressively against the error free pair of Jamie and Bruno.

Rajeev and Joe won the Australian Open last year and also reached the final this time. They will  look to compete in the year end Championships but for now will celebrate the victory here.

In Women’s Doubles, the pair of Caty McNally and Cori Gauff have reached the finals and will play against Samantha Stosur and Zhang Shuai. Cori and Caty received a walkover in the semifinals against Luisa Stefani and Gabriela Dabrowski. Meanwhile Samantha and Zhang defeated Desirae Krawczyk and Alexa Guarachi 6-2, 7-5 to make it to the finals.

Caty and Cori upset top seeds Hsieh Su-wei and Elise Mertens in the quarterfinals, Cori is only 17 years old and Caty is 19 as Samantha is 37 years old and Zhang is 32. The US Open is indeed an entrance for future superstars as many veterans made their breakthroughs at New York. Samantha Stosur won the Singles title in 2011 and the doubles title in 2005 and it will be interesting to see how they perform against the teenagers given their success at the Singles this time. The Women’s Singles and doubles final will take place tomorrow.

In Mixed Doubles, Giuliana Olmos and Marcelo Arévalo will face Joe Salisbury and Desirae Krawczyk in the championship match. Giuliana and Marcelo defeated Max Purcell and Dayana Yastremska 4-6, 6-4, 10-6 in the semifinals and will expect to have a tough fight against Joe and Desirae. Joe and Desirae defeated Jessica Pegula and Austin Krajicek 7-6(7-2), 6-4 to save some energy for the finals. The finals will be played today.

Also read: Teenagers Emma Raducanu and Leylah Fernandez into the finals of the US Open 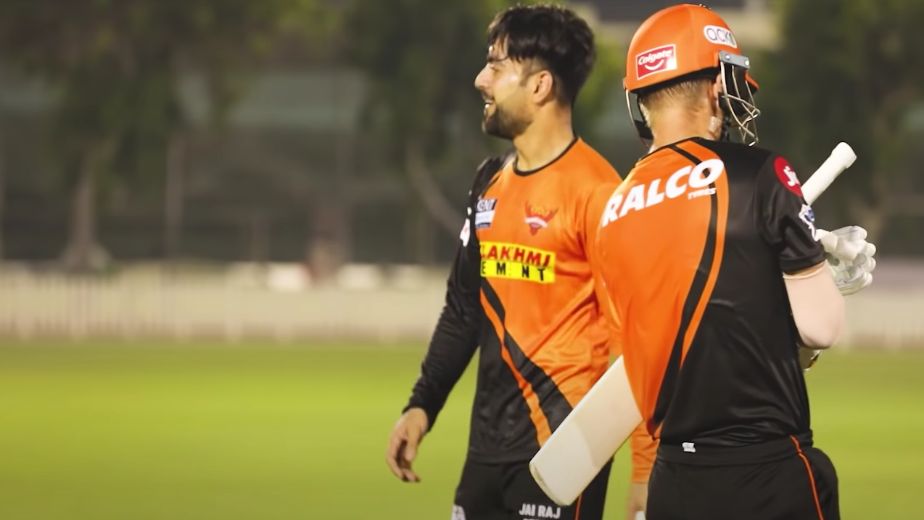 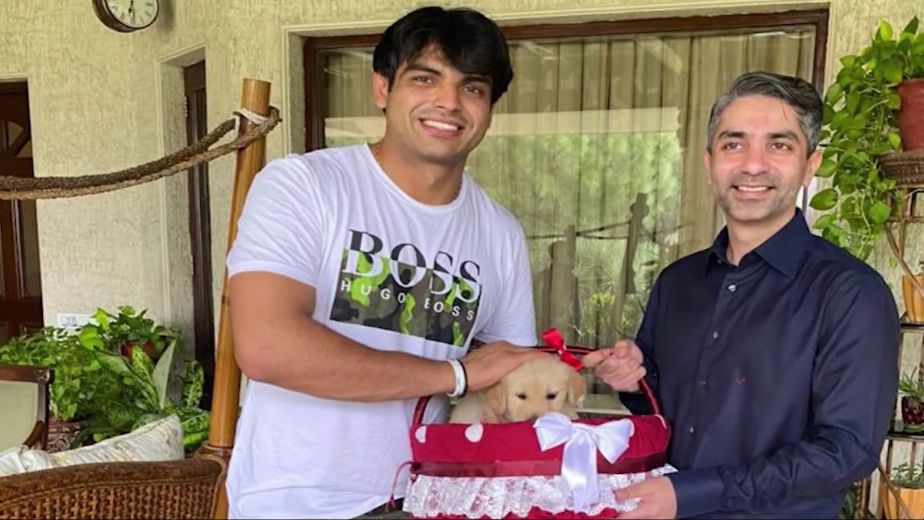 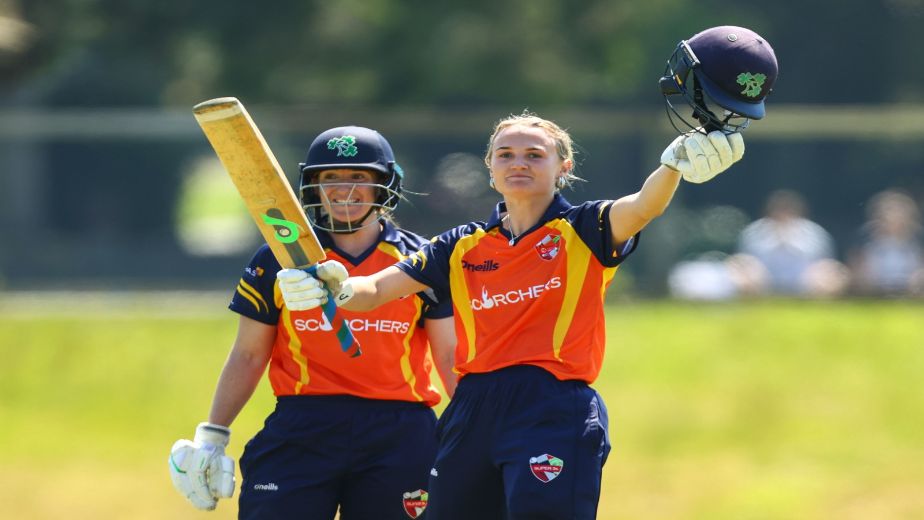