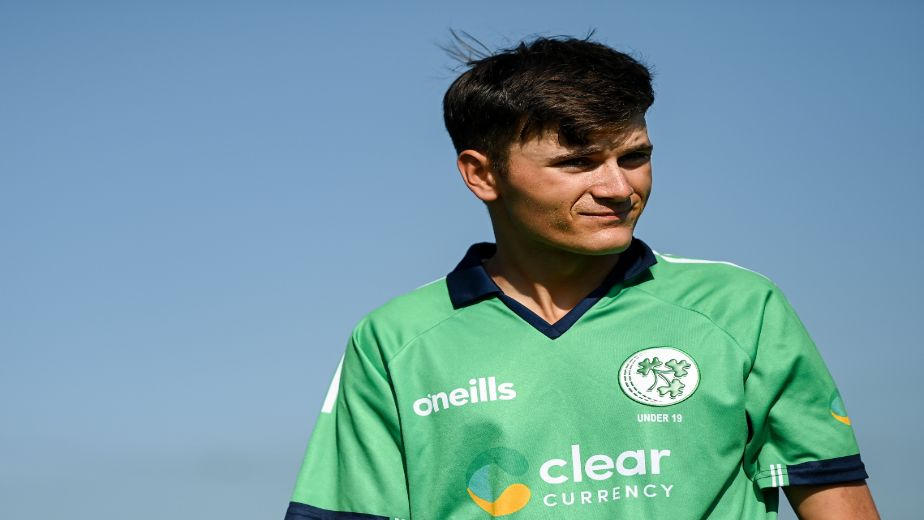 Jersey won the toss and elected to bowl first, Ireland opener Nathan McGuire sought to take the initiative early and played a range of aggressive shots for  his quickfire 25 off 21 balls which helped to settle any nerves in the team..

Dickson settled in to anchor the innings, and despite the loss of captain Tim Tector for 25, the Irish batting appeared to look far much more solid than during the loss to Netherlands. Philippe le Roux joined Dickson and the pair put on 85-runs for the fourth wicket, before le Roux fell in the 43rd over for a well-made 43 off 68 balls.

Opener Dickson pushed on to his century off 124 balls with the support of Scott Macbeth (22) and Ireland ultimately  finished their innings on 246-5. In response, Jersey began poorly and were soon on the backfoot losing two wickets in the 4th over off the bowling of Liam Doherty (2-34).

Jersey recovered well through the middle overs with Patrick Gouge (55) and Asa Tribe (62) combining together  for a 111-run stand, until a great piece of work by Joshua Cox in the field managed to run out Gouge. Needing 8 runs-per-over from the last 15 overs to win, Jersey was stymied by the dismissal of Tribe, trapped LBW by McGuire – the dismissal sparking a middle-order collapse with Jersey losing 5-23 in  the next seven overs. McGuire impressed with the ball, claiming 3-34, while North Kildare’s Muzamil Sherzad helped to stem the run flow with 1-34.

The victory moved Ireland to second place on the Qualifier group table, ahead of the Netherlands on net run rate. The Irish team take on the leaders Scotland tomorrow

Also read: Ireland Men to play three T20I’s against UAE ahead of the T20 World Cup

Jannik Sinner wins the Sofia Open for the second time 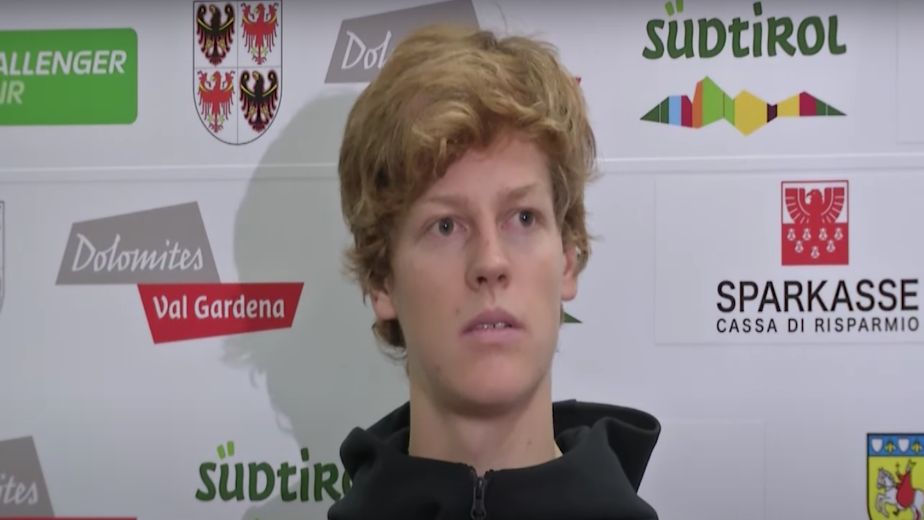 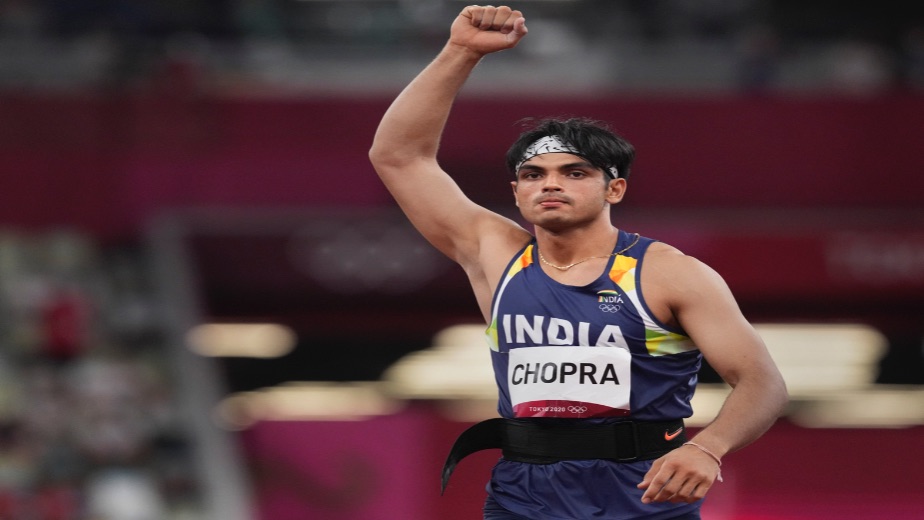 IPL: Sunrisers Hyderabad take on Rajasthan Royals in match no 40 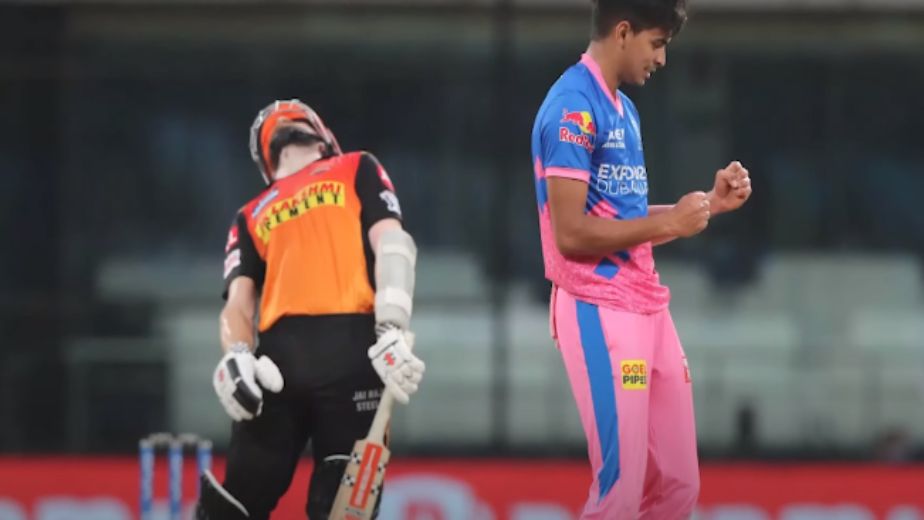