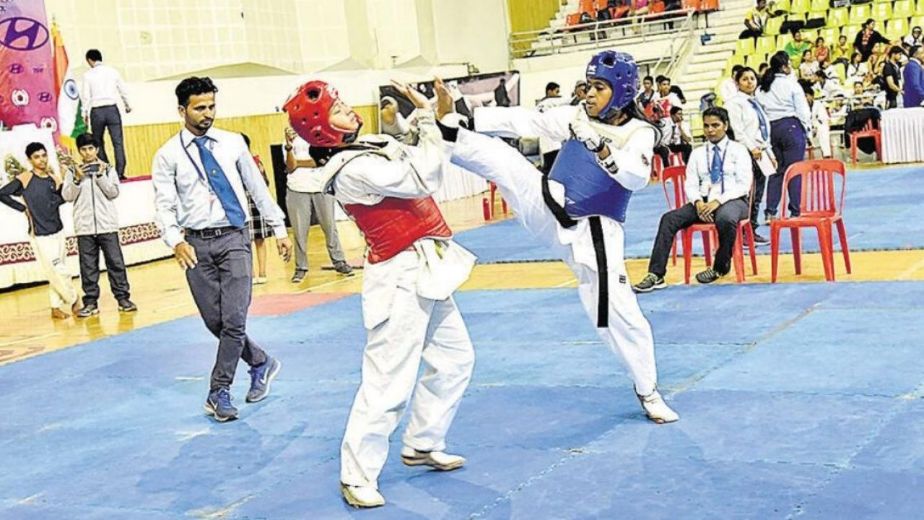 Mumbai, Jan 16 (PTI) Indian taekwondo has announced that its first-ever Speed Kicking Championship will be virtually held from February 14 to 18.

As per the format of the event, athletes have to compete for the greatest number of kicks in exactly a minute.

The participants shall be scored by an online set of judges based on technical (number of kicks) and overall performance (quality of techniques), a media release issued here said.

Speed Kicking is one of the components every taekwondo athlete has to have in their arsenal to compete at the Asian Games, Olympic Games and the world championships.

According to the release, the competition will be held based on individual capabilities and divided into colour belt division and black belt division.

There will be seven categories in total comprising both the divisions. Each category has guidelines that will have participants perform speed kicking and winners will be decided by referees appointed by the referee commission.

"I'm proud that India taekwondo is moving forward and executing tournaments of this scale. This also acts as a grounding event for the 2022 World Championship and the Asian Games," India Taekwondo president Namdev Shirgaonkar said.

"Athletes will be virtually performing within complete safety guidelines and they will in no way come in contact with any of the other participants or organisers.

"India taekwondo will also conduct a webinar for the participants and their coaches to explain the rules and regulations." 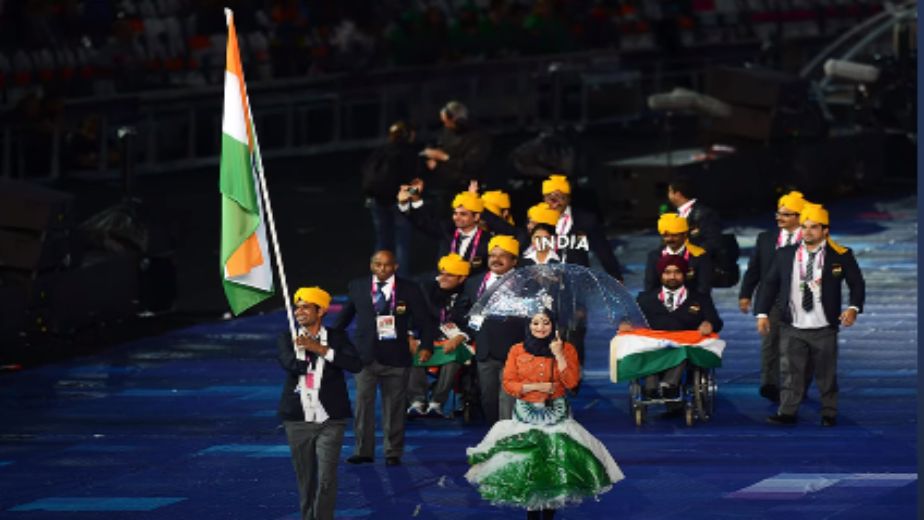 I would be tested to the limit, always wanted to stay outside comfort zone: Jhingan on Croatia move 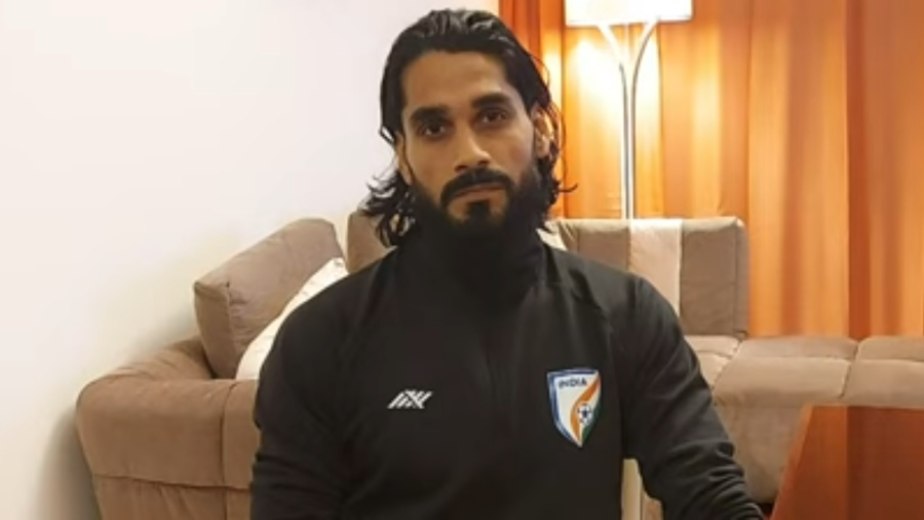 Gaurav Saini in final, 3 others in semis of Asian junior boxing 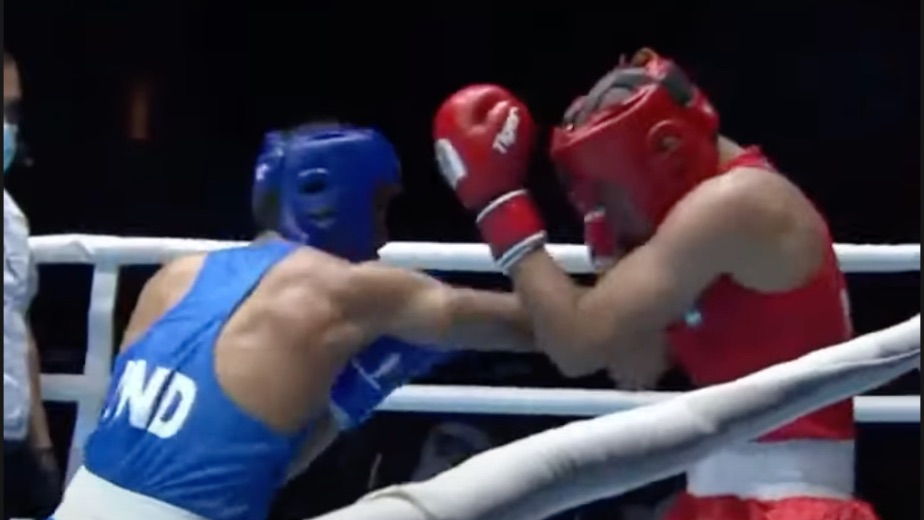