In this England team, so far only Root looked like scoring a century says Sachin Tendulkar 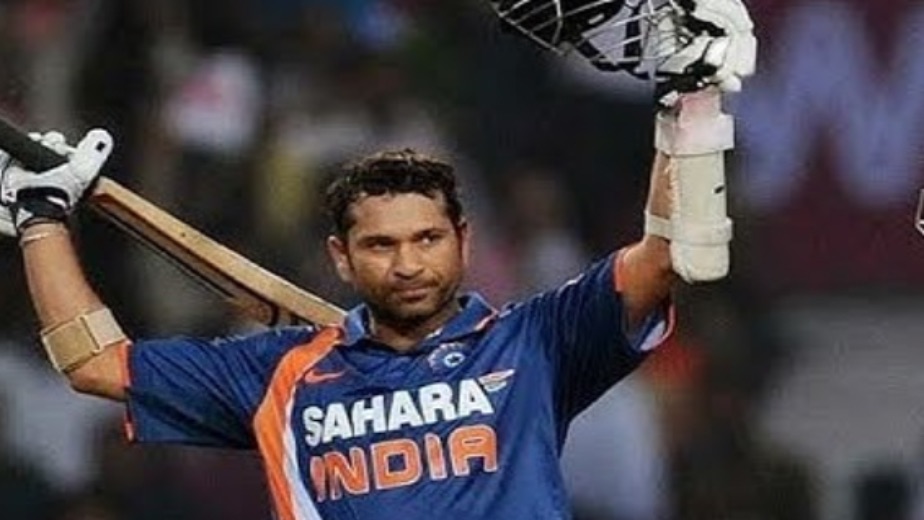 New Delhi, Aug 17 (Cricket news) The legendary Sachin Tendulkar says the current England team is in complete awe of India's world-class seam attack with only its skipper Joe Root looking capable of getting a big hundred.

In an exclusive interview with PTI, the iconic batsman spoke on a host of issues including India's victory, the standard of England Test team, skipper Virat Kohli's technical adjustments, Rohit Sharma's dominance against the new ball and Jasprit Bumrah's return to wickets with 12 scalps in the last two games.

Excerpts: Q: You have been a part of many memorable wins. How would you describe this victory at the Lord's? A: When I saw Joe Root putting India in after winning the toss, I was really surprised and I felt that in itself was an indication that England was worried about our fast bowling attack. I actually shared a message with a friend on Friday morning around 8 am that if weather allows us, we are winning this Test match.

The surface looked dry to me later on, because you could see that first ball from Mohammed Siraj's new spell took off from good length and hit Ollie Robinson on the chest. That was clear indication that the surface had over-dried and hence the ball took off from there. Bowling first wasn't an ideal decision by the England captain and credit to our openers, they were brilliant.

Q What do you make of this England batting line-up? A: This England team has had a history of collapses. I felt that is where they lost the grip and if you look at their batting, how many batters can one say, this guy can come out and get a big hundred? In this team, I don't see anyone other than Joe Root. Teams of past had number of such players whether Alastair Cook, Michael Vaughan, Kevin Pietersen, Ian Bell, Jonathan Trott, Andrew Strauss.

Yes they might get an odd hundred but how many can get big hundreds consistently? Other than Root, I can't find anyone and that's the state of their batting today. May be the reason for Root to opt for fielding first.

Q. How did you find Rohit's batting in first innings and how much of a concern is his propensity to play the hook and pull which is leading to his dismissal? A: Whatever I have seen, I feel, he has taken the lead and he has shown the other side of his temperament and how he can change his game and adapt to situation and play accordingly.

He has been a leader there and KL has supported him brilliantly. As far as playing pull shot is concerned, he has cleared the fence with that shot and I am looking at what he has been able to achieve for the team in both Tests.

Rohit has left the ball and defended the ball brilliantly or equally well. He was always a fantastic player but seeing his last few innings in England, I can say he has definitely gone a notch higher.

Q: How would you assess the Cheteshwar Pujara-Ajinkya Rahane stand of 100 in nearly 50 overs? Do you think their scoring rate was affected since they are under a bit of pressure? A: They played a very crucial role considering that we were effectively 28 for 3 when they came together. Two more quick wickets and we would have been 60 for 5 and dynamics would have been completely different. They stabilised the innings.

The idea was to do what was good for team and they did that. While doing so, the rest of the things gets taken care of.

In a tight situation like this, ideally you would want all your batsmen to chip in but that is always not possible.

Q: Virat is going through a dry spell. Is it a technical issue or matter of the mind? A: Virat hasn't had a great start. It is the mind that leads to technical errors and if the start isn't good you start thinking about a lot of things. Because anxiety levels are high you tend to over compensate your movements. When a batsman isn't in good form you either go too far across or don't move your feet at all. That happens to everyone. Form is also your state of mind along with the body working in harmony.

Q: Q: What do you make of Joe Root's captaincy against tail? A: If you can dismiss the top-order by bowling in good areas, why wouldn't you try that with the tail-enders. I thought they were impatient and felt they wanted to scare them by bowling short but it actually was one of the reasons that triggered their motivation to stay at the crease and add those invaluable 100-odd runs.

The game slowly and surely slipped from England's grasp during that first session on fifth day. Their body language wasn't great.

Q: How is this Indian bowling attack different from earlier eras when we had a Kapil Dev, Javagal Srinath or Zaheer Khan? A: Today this bowling attack is the best in the world. It's a reflection of talent, discipline and ability to work hard on fitness and wanting to learn more. I don't like comparisons across eras because bowling attacks should also be judged by batters who are batting against them. Be it during Kapil's or Srinath's or Zaheer’s generation, there were different batsmen facing them.

Q: Jasprit Bumrah had a brief lean patch but is now looking at his best. What changed between the WTC final and now? A: I felt before the WTC final, Bumrah didn't have enough long spells under his belt. He is the kind of bowler who is like the more he bowls, the better he gets. He doesn't only have a big heart but also has brains and we saw that yesterday when he outsmarted Ollie Robinson with a brilliant slower ball to dismiss him after peppering him with a few short balls. Q: What has been special about Mohammed Siraj in his brief international career? A: Siraj is a quick learner and adapts well to situations. He has come across as a fast learner. Fast bowlers have a period where they develop very quickly. You look at them and you know they are different bowler now.

They have that window where they develop and that window is at the moment with Siraj. He has developed very quickly. When I saw him in MCG last year to now, what strikes is the fact that Siraj has learnt how to construct an over, how to bowl a spell. That ability to think is critical. He has spring in his strides and give his hundred percent every time. 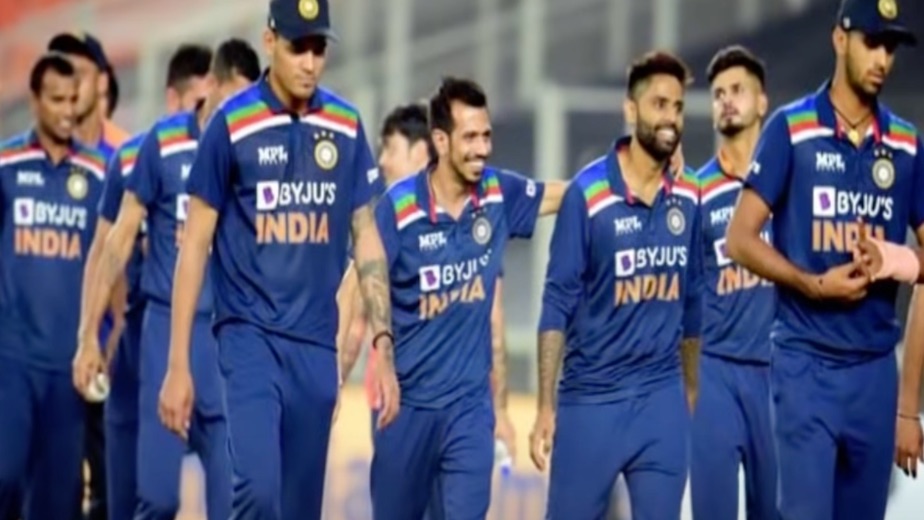 KKR's positive intent on and off field reason behind team's turnaround, says Iyer