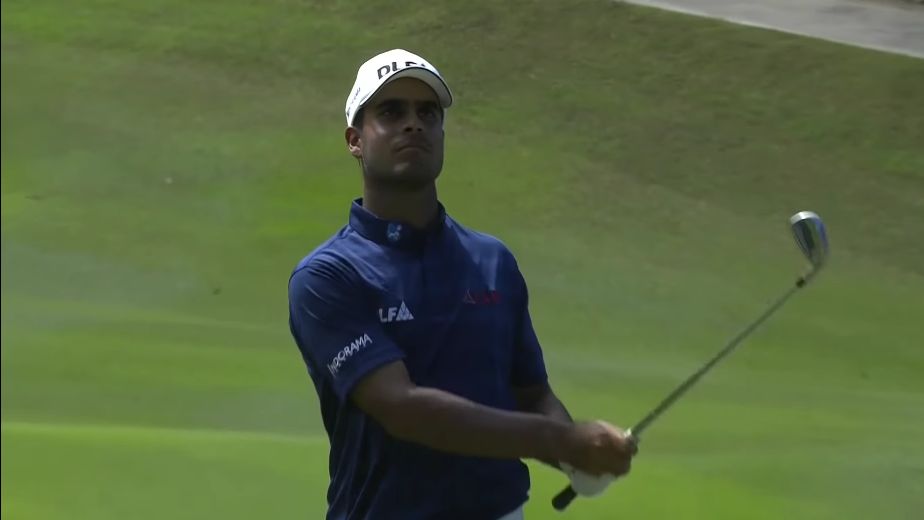 After finishing the third round with four birdies in a row, Sharma had seven birdies against a sole bogey on Par-4 11th. He birdied the fourth, sixth, 10th, 12th , 13th, 16th and 18th.

Sharma rose 26th places on the Race to Dubai rankings to 78th and is closer to his first goal of Top-60.

American Billy Horschel made a stunning closing birdie to fulfil one of his great golfing ambitions and won his first Rolex Series title at the 2021 BMW PGA Championship.

The American watched the event on television as a child and fell in love with Wentworth Golf Club when he finished in the top five on his debut two years ago.

The 34-year-old said he would rank a win at the prestigious event alongside a victory at The PLAYERS Championship, and he carded a closing 65 to finish at 19 under and beat Thailand's Kiradech Aphibarnrat, home favourite Laurie Canter and Welshman Jamie Donaldson by one shot.

Kiradech, who dropped a late bogey on Par-5 17th and failed to birdie the Par-5 18th, finished in a tie for second with Donaldson (66) and Canter (67). All three ended at 18-under) Horschel already has a World Golf Championships title under his belt this season and this victory moves him up to second on the Race to Dubai Rankings in Partnership with Rolex.

He became the first American to win a Rolex Series event and just the second to win the BMW PGA Championship after the great Arnold Palmer in 1975.

Also read: Sharma closes with four birdies in a row, rises to 12th at Wentworth

Formula 1 to not replace Russian Grand Prix after cancellation 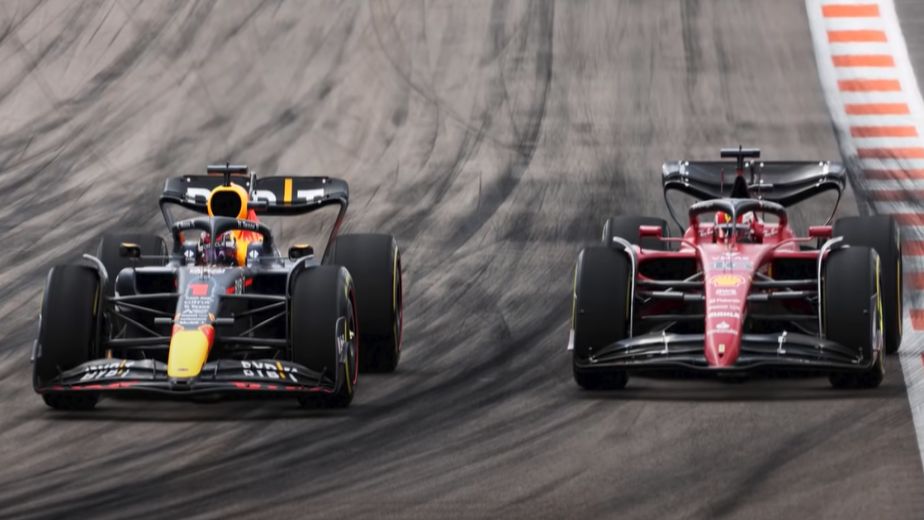 England players unlikely to be available for re-scheduled IPL: ECB 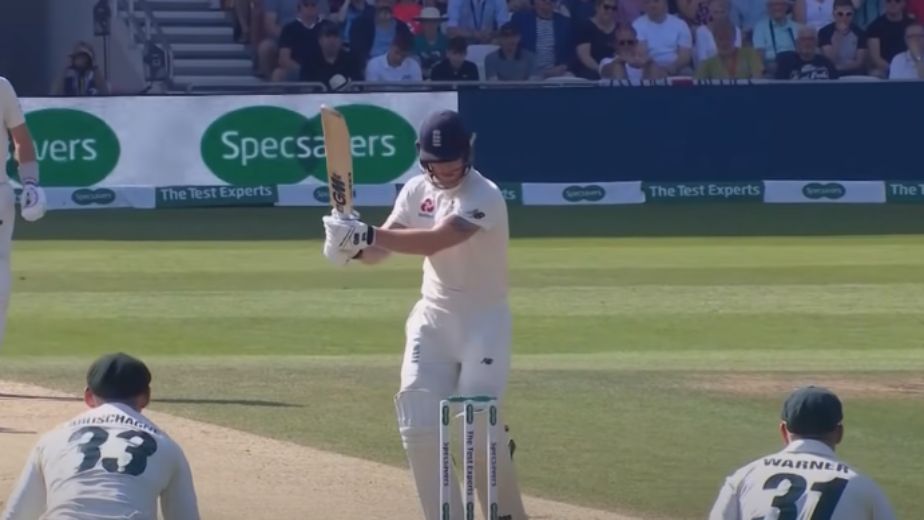 I'm actually in the happiest phase of my life, says out-of-form Virat Kohli 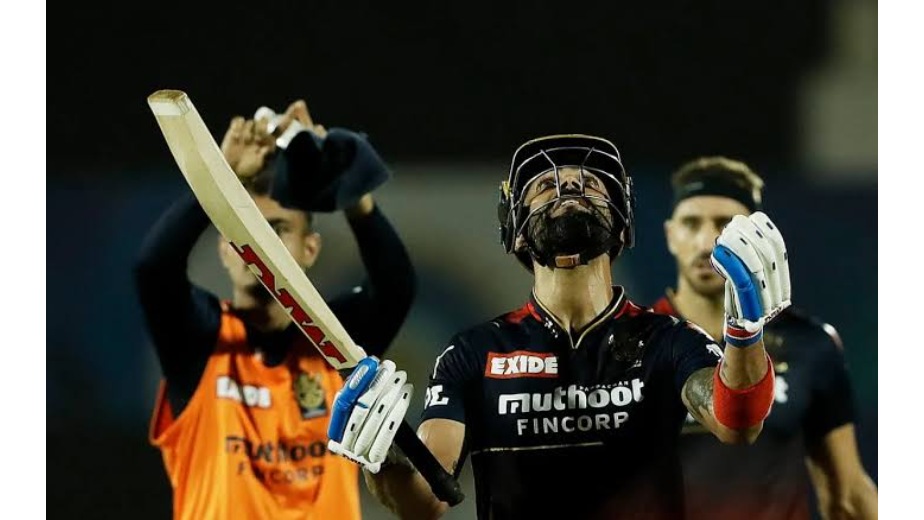