I learnt to stay calm under pressure from Tendulkar: Pramod Bhagat 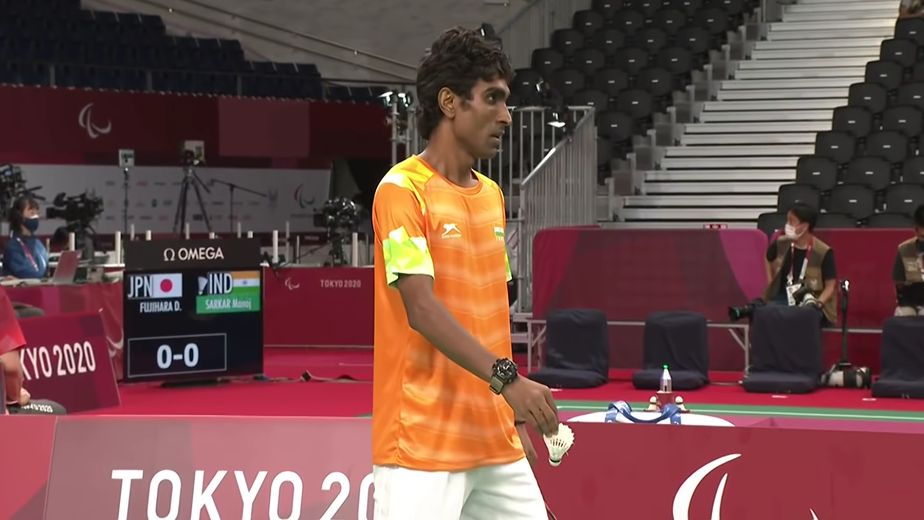 New Delhi, Sep 12 (Sports news): Paralympics gold medallist Pramod Bhagat has attributed his calm on-court demeanour under pressure to the inspiration he took from the sportsmanship and graceful behaviour exhibited by the iconic cricketer Sachin Tendulkar in his career.

The 33-year-old Indian, who had contracted polio when he was 4 years old, showed great mental fortitude as he recovered from an eight-point deficit in the second game to come up trumps against his opponent.

"I used to play cricket during childhood. During that time we used to watch cricket on Doordarsan and I was always fascinated by Sachin Tendulkar's calm demeanour, the way he conducted himself and it had a big influence on me," Bhagat told PTI in an interview.

"I started following him. His sportsmanship influenced me a lot. So when I started playing, I followed the same thought process and it helped me to make some memorable comeback in many matches, including World Championships.

"When I was 4-12 down in second game of the final, I was confident that I can recover and so I could held my nerves, stay calm and comeback and win." Bhagat had met Tendulkar after returning to the country from Tokyo. He gifted his racquet, which he used in the final to Tendulkar, who gave him an autographed tee-shirt and his autobiography book.

"I have always been inspired by Sachin, right from childhood, so it was a big moment for me when I met him. He told me about the balance of life and sports. It was a dream come true moment." Bhagat, who hails from Attabira in Odisha's Bargarh district, said he didn't see any future in the sport when he started but now he feels overwhelmed with the response that his gold medal has generated.

"When I started badminton in 2005, I used to feel there is no future but I won in 2009 world championship title and once BWF recognised para-badminton, things changed slowly," he said.

"But there was not much recognition for para badminton and somehow I knew that a gold at Paralympics may get me recognition and I should say I am overwhelmed with all the attention." Indian para shuttlers claimed as many as four medals, including two gold, a silver and a bronze, from the Tokyo Paralympics where badminton made its debut this year.

Bhagat, who has over 45 international medals under his belt, including four world championship gold medals and a gold and a bronze in 2018 Asian Para Games, said time has come for para shuttlers to dominate the world.

"It is just a start for us. The struggle time is over now and it's time to step up and achieve more," he said.

"In Tokyo, we have proved that we are the best and in years to come, you can expect much higher level performances and I feel in next year's Asian games and 2024 Olympics, we will do better." Bhagat was supposed to play next month's World Championships in Tokyo but it has been postponed due to COVID-19 and he said his next aim remains to win a medal at the tournament which might happen in December or March.

"He actually found me, trained me and made me what I am. He is my first guru (coach). I used to play outdoors, he introduced me to indoor badminton and it was under his guidance that I won the 2009 world championship title.

"He helped me financially, mentally and physically supported me. I used to train under him before big events. So I have lot of gratitude for him." 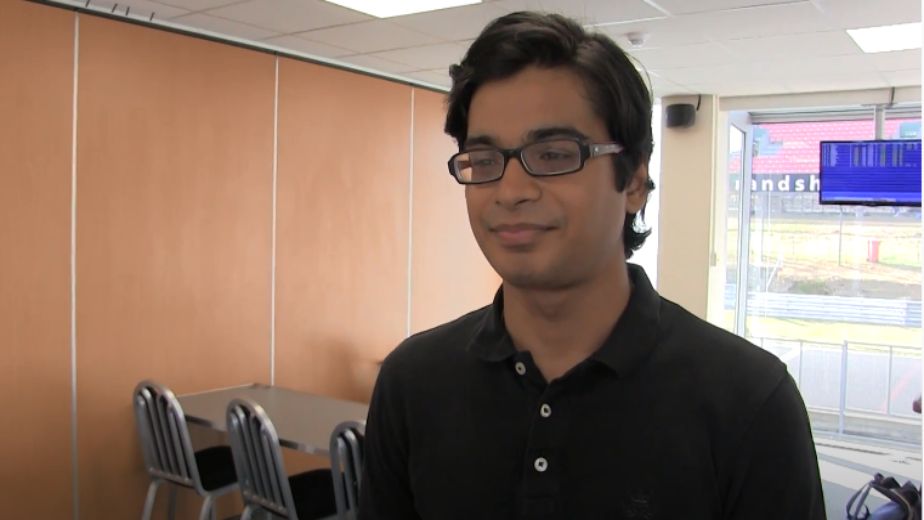 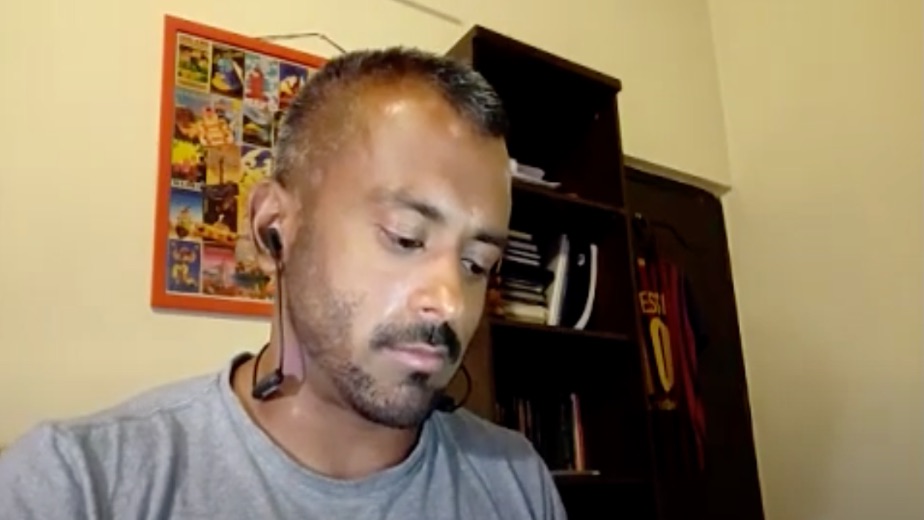 Team's valuation would be a multiple of a few times over 10 years: Goenka 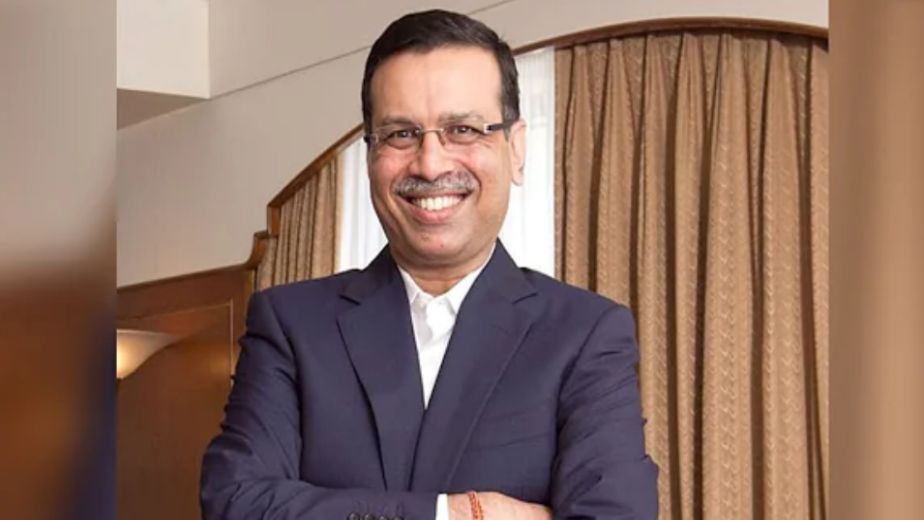