Hardik getting closer to playing but MI won't rush him back: Bond 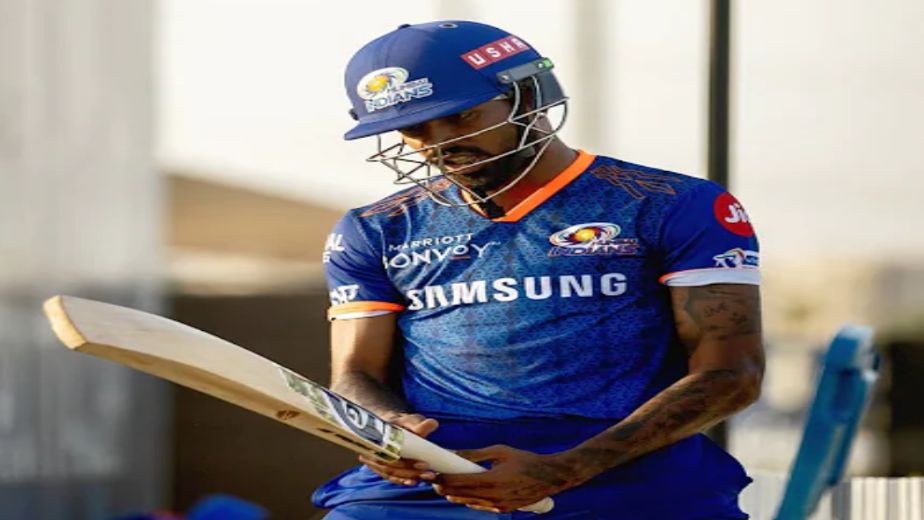 Abu Dhabi, Sep 24 (Cricket News) Star all-rounder Hardik Pandya is "close to playing" but Mumbai Indians won't rush him back as the franchise is also keeping in mind the needs of the Indian team while managing his workload, MI bowling coach Shane Bond said.

Pandya, who has hardly bowled ever since returning to action after a back surgery last year, missed his second successive IPL game in the UAE leg but Bond asserted that the Baroda player was training well and hopefully will make a mark in the business end of the tournament.

"Look, Hardik is training well, like Rohit. He is getting closer to playing. We are obviously balancing the needs of our team with the needs of Team India as well," Bond said at the post-match press conference when asked about Hardik's status.

Mumbai Indians suffered a seven-wicket loss to Kolkata Knight Riders on Thursday in their IPL game. It was after their 20-run loss to Chennai Super Kings in the first game after resumption.

"The one thing that this franchise does very well is look after its players with an eye on not only to try and win this competition but also on the T20 World Cup that's following on," said the former New Zealand speedster.

"We are hopeful that Hardik will be back for the next match. As I said, he has trained today and trained pretty well by all counts." Mumbai head coach Mahela Jayawardene had earlier said that Hardik was kept out of the IPL game against Chennai Super Kings as a precautionary measure as he had a little niggle.

Bond backed the team management's decision to not play Hardik in the first two matches.

"We are obviously desperate to put him back out on the field. But like anything you have to balance everything up, you have to also consider what the player wants," he said.

"There's also no point rushing him back to get injured to miss the rest of the tournament when we may have a chance to win it.

"I think we are doing the right thing and hopeful (that) we will get him back shortly and he'll have an impact on the back-end of the tournament and get us into the playoffs and hopefully win the tournament from there." On Thursday, Mumbai Indians were restricted to sub-par 155 and Bond said that the defending champions were well short of the score.

"I think it was a 175-180 kind of wicket and we were well short of the score. And KKR bowled beautifully, bowled disciplined and then came out and really put us under pressure with the bat and dominated the game and they really deserved to win," said the 46-year-old.

Bond conceded that his team was completely outplayed by the Eoin Morgan-led KKR.

"Today, they played well. You have to give them credit. They were positive, put us under pressure. We bowled some balls that by our standards weren't good enough," he said.

"You can say that they put pressure on us and we weren’t good enough to respond. Look, we have won four of the last six tournaments on the back of some brilliant bowling performances.

"We will improve, I am sure, over the next coming outings. I am not concerned about that. We were just outplayed today but expect a lot better from us in our next game." 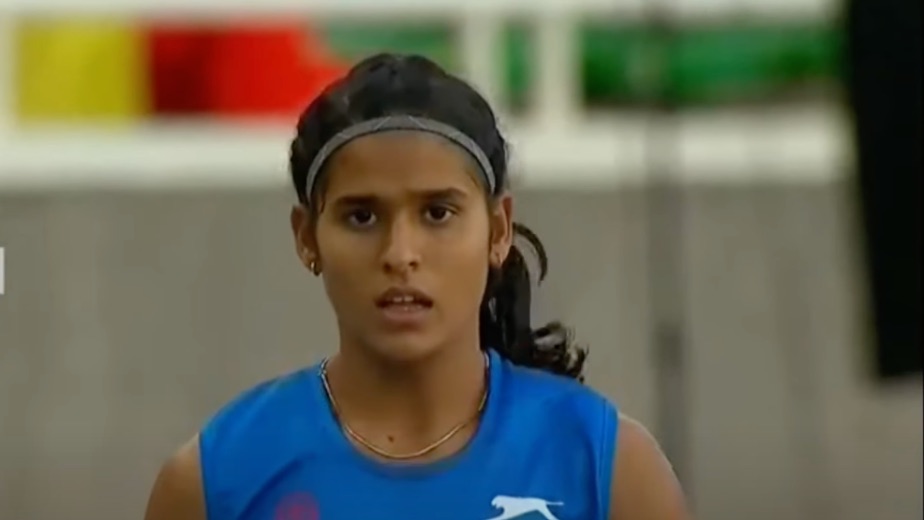 World C'ships: Ravinder stuns defending champion before losing in quarterfinals, others fizzle out 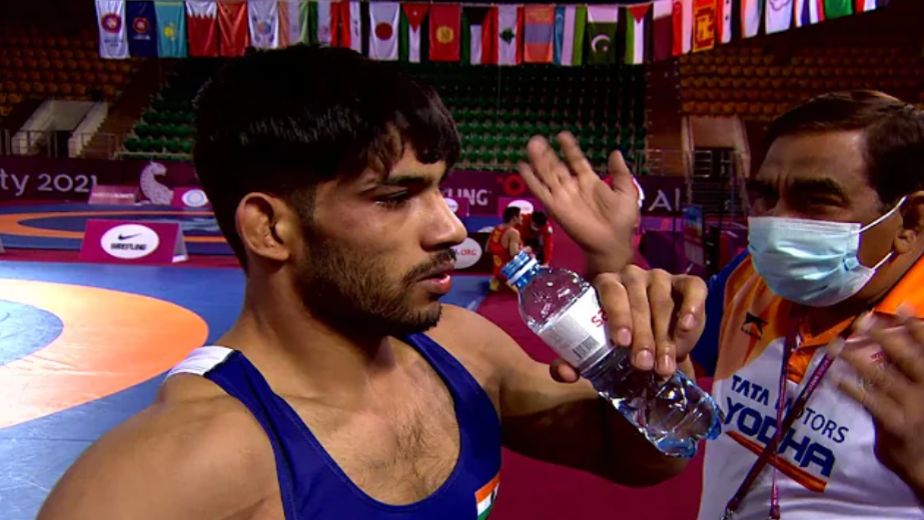 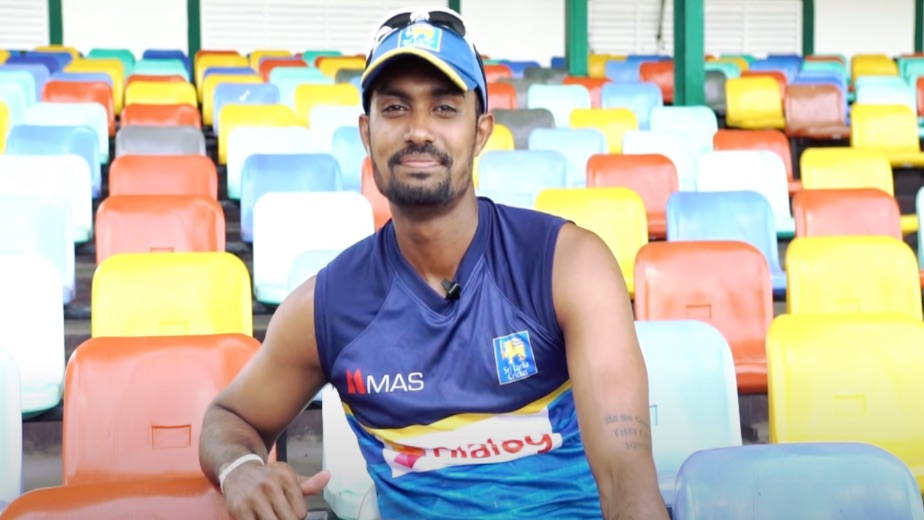