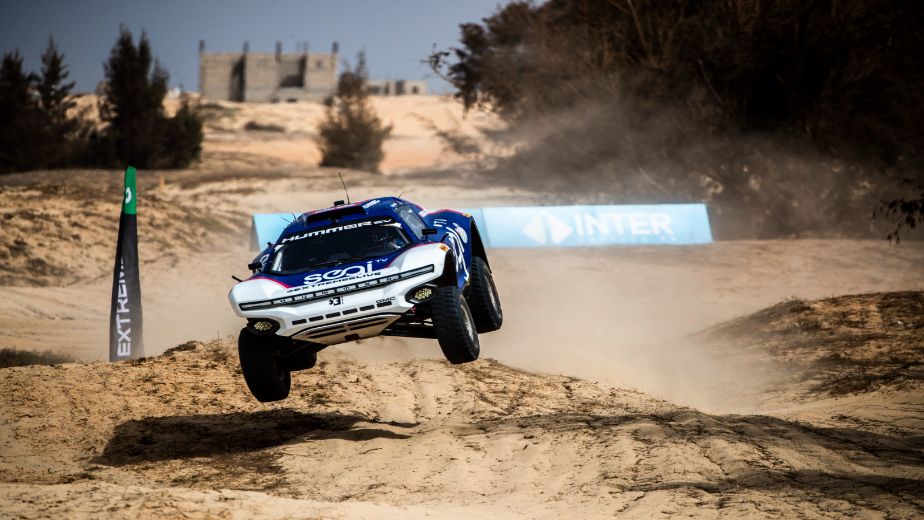 (Motorsports news) The electric off road racing series is at the midpoint as it celebrates its first season as Extreme E has its eye on the future as it unveils the provisional Season 2’s calendar in 2022.

The electric racing series takes place in off-road locations as part of its mission to drive awareness of climate change issues, such as global warming, melting ice caps, rising sea levels, wildfires and extreme weather and desertification, whilst promoting sustainability and the adoption of electric vehicles to help protect the planet.

Alejandro Agag, CEO and Founder of Extreme E, explained: “We’ve had a hugely positive response to Extreme E throughout this opening Season, from governments to NGOs, who see great potential, not only for utilising our purpose driven sports platform to educate on climate issues, but also to showcase the solutions that they and the wider global community can all be part of.

“As we approach the tail end of our first Season, we wanted to be transparent about how our second season is shaping up in order to help enable our teams, drivers and partners to prepare. We’ve had lots of interest, both in retaining events in locations we’ve visited in Season 1, and from new locations and we are currently at a stage where we have multiple options for some of our races. As an engaged championship which aims to put fans at the heart of decision making, we are also keen to hear input and opinions on where we should go in future Seasons too.”

St. Helena, the former Royal Mail Ship will provide the championship’s floating centrepiece as they will carry the series’ vehicles, logistics equipment and paddock infrastructure as well as playing host to scientific research with its on board laboratory. This is done in a bid to lower the impact of the travel logistics compared to air travel.

Head-to-head races, known as an X Prix,  will take place over two days as the area is no larger than 10 km2, with each team fielding a male and a female driver to compete in the race, including a Driver Switch incorporated midway. Course designers have carefully selected course options, which provide the most challenging, exciting action, using obstacles and features with elevation changes and jumps, to entertain the audience and also raise environmental awareness

Race organisers undergo thorough environmental, social and economic assessments of each location with a local third party, as they oversee the environmental protection, social inclusivity and fair practices. Extreme E in a systematic manner as they operate from water consumption, waste management, lighting on-site through to land management and ensuring the series races without a trace after the X Prix has finished.

Additionally, in each location, Extreme E works alongside governments and NGOs to implement positive legacy initiatives dependent on regional needs. Examples of Legacy Programmes in Season 1 have included; the funding of a turtle conservation project along the Red Sea coastline; the planting of one million mangroves with NGO TO.org and Oceanium in Senegal; cocoa agroforestry and Amazon conservation with The Nature Conservancy in Para state, Brazil; and the creation of a climate education syllabus for over 3,500 school children across Greenland with UNICEF.

Professor Carlos Duarte, Extreme E’s Climate Change Scientist said: “I have thoroughly enjoyed being part of Extreme E this year and very much look forward to continuing our good work into Season 2.
“The legacy and scientific aspects are a true cornerstone to the series and already this year I’ve been able to conduct research in Saudi Arabia and collect ice samples from the Russell Glacier with Extreme E. This championship gives me and my peers the opportunity to reach people outside of our usual networks, it gives us a voice to reach the masses and educate on climate issues and the solutions we can all be a part of.”

As well as providing a platform for climate and environmental awareness, Extreme E provides strong economic impact to the host countries. YouGov Sport, calculated the series’ inaugural event in Saudi Arabia contributed more than €47 million local value. These figures include employment of local personnel, logistics, transportation, local food ,beverage, provisions and hotel stays.
The  media exposure of the Desert X Prix majorly factors in the overall economic impact. Extreme E’s broadcast in 190 broadcasting markets as they cater to 18.7million audiences which has resulted in an unprecedented media value of almost €32 million for the championship.

Extreme E has already surpassed its end of Season 1 targets on social media hitting 100 million video views, a 400 per cent increase in engagement plus more than one billion impressions across all digital platforms. 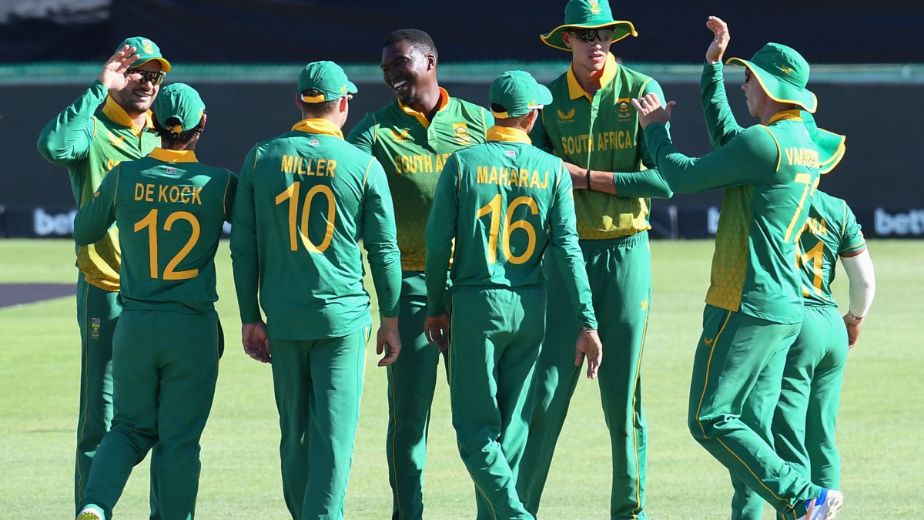 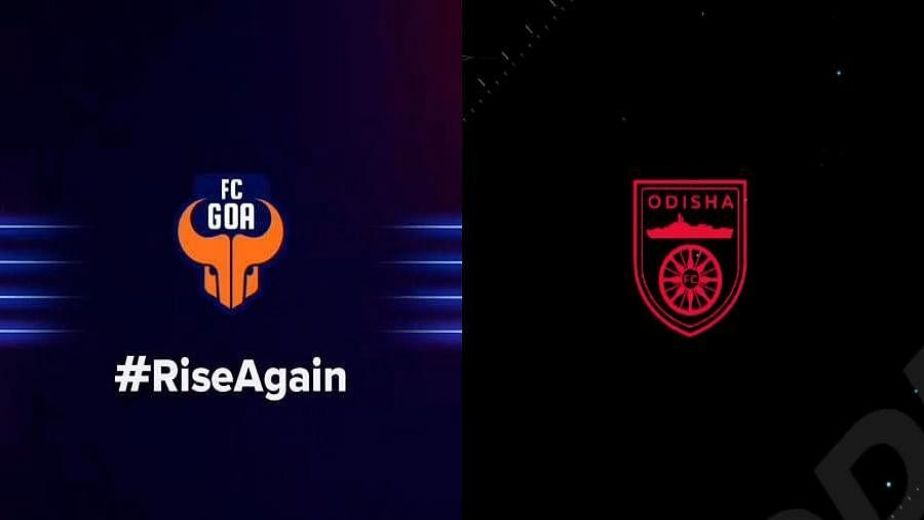 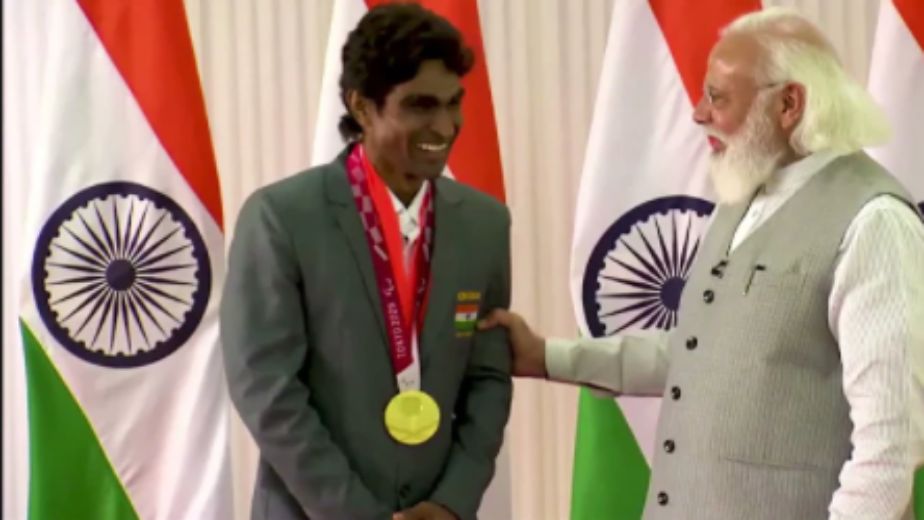