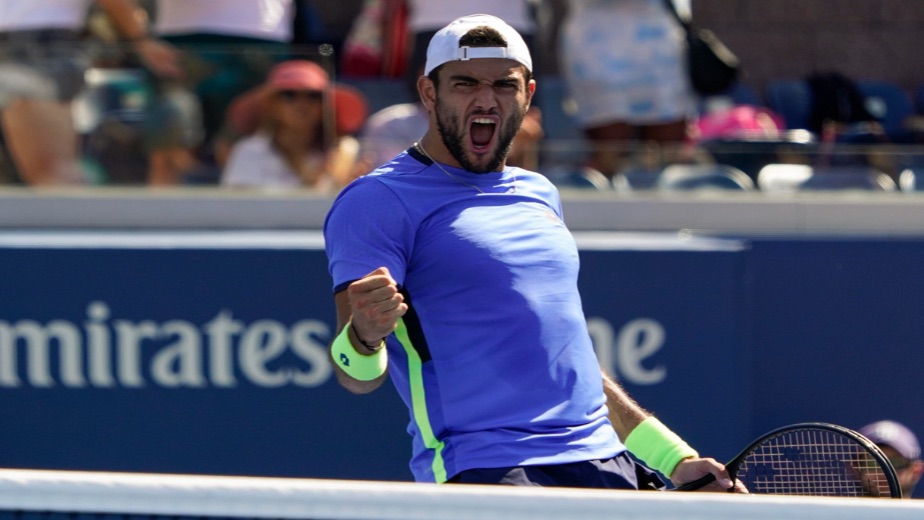 (Tennis news): In Men’s Singles, Novak Djokovic was challenged initially in the start of the match by Jenson Brooksby. Jenson seemed not to be bothered by the World’s best player as he took the first set. The crowd went wild only to watch in despair as Djokovic took the next three as Andy Roddick, a former world number 1 and the champion here in 2003 tweeted perfectly about the match that First he takes your legs, then he takes your soul. Djokovic defeated Jenson 1-6, 6-3, 6-2, 6-2.

Matteo Berrettini looked strong and fast as he took on World no 144 Oscar Otte in the fourth round of the US Open. Oscar had reached the fourth round of a Grand Slam for the first time and suffered blows from Berrettini, Oscar took the second set to add some mystery in the clash but it was soon put off as Berrettini close with an ace as he faces Djokovic for third time in a Grand Slam this year after the French Open quarterfinal and the Wimbledon final. Berrettini defeated Oscar 6-4, 3-6, 6-3, 6-2.

Lloyd Harris reached his first Grand Slam Quarterfinal as he out performed Reilly Opelka in every aspect of the game. Harris even lobbed the ball over the 6 foot 11 inch American in the very first game of the match, even though Opelka took the first set Harris simply played better throughout the match. Harris even served more aces than Opelka in every set and in the final two sets Harris was seen toying with perfection as he did not commit a single unforced error and progressed to the quarterfinals. Harris defeated Opelka 6-7(6-8), 6-4, 6-1, 6-3.

In Women’s Singles, Emma Raducanu took just an hour to knock out Shelby Rogers who had beaten Asheligh Barty in the previous game. The scoreboard was supposed to be the same but not in favour of Emma as she took the first set with a blazing forehand return winner. Emma just continued her A game in the second set as she was up 5-0 and Rogers somehow got one game off her. Emma defeated Rogers 6-2, 6-1.

Maria Sakkari reached the quarterfinals of a Grand Slam for the second time after reaching the semifinals of the French Open a few months earlier. Maria had to play a marathon match against 2019 champion Bianca Andreescu in the fourth round. Biana had the chance to settle the match in the second set tiebreak as she needed two points for a win but Maria took the set and took the last three games in the final set to finally finish out in the match in three and half hours. Maria defeated Bianca 6-7(2-7), 7-6(8-6), 6-3.

Barbora Krejčíková won her first Grand Slam in Singles this year at the French Open, She was facing Garbiñe Muguruza for the third time this year and Barbora had won their last meeting in the fourth round of the Cincinnati Open. In the first twelve points of the match, Muguruza could only win two points as Barbora raced off to a 3-0 lead. Muguruza came back with 3 continuous games but Barbora took the next three to take the first set and in the next set Barbora again took the first 4 games. This time there was a much stronger Muguruza as she took the next five games and even had two set points while Barbora was serving at 4-5. Barbora took it to a tie break as it was a close contest in the second set. Barbora defeated Muguruza 6-3, 7-6(7-4).

In Men’s Doubles, Joe Salisbury and Rajeev Ram defeated Rohan Bopanna and Ivan Dodig in the fourth round as the Indian contention at the US Open came to an end. Joe and Rajeev defeated Rohan and Ivan 6-7(3-7), 6-4, 7-6(7-3). Marcel Granollers and Horacio Zeballos did not face much trouble as they defeated Aisam-ul-Haq Qureshi and Jonny O'Mara 7-5, 7-5 to go into the quarterfinals.

In Women’s Doubles, Hsieh Su-wei and Elise Mertens continued their smooth run with a hat trick of straight set victories. Hsieh Su-wei and Mertens defeated Greet Minnen and Alison Van Uytvanck 6-0, 6-2 in the fourth round. Luisa Stefani and Gabriela Dabrowski had it rough in the start but eventually defeated Dayana Yastremska and Marta Kostyuk 6-7(5-7), 6-4, 6-2.

In Mixed Doubles, Marcelo Demoliner and Ellen Perez faced tough competition as they defeated Joran Vliegen and Andreja Klepač 6-7(4-7), 6-4, 10-5 to advance into the quarterfinals. Max Purcell and Dayana Yastremska only lost five games as they defeated Fabrice Martin and Yaroslava Shvedova 6-2, 6-3 to enter the semifinals.

Also read: Novak Djokovic four victories away from making history at the US Open, Leylah Fernandez knocks out Angelique Kerber in fourth round clash 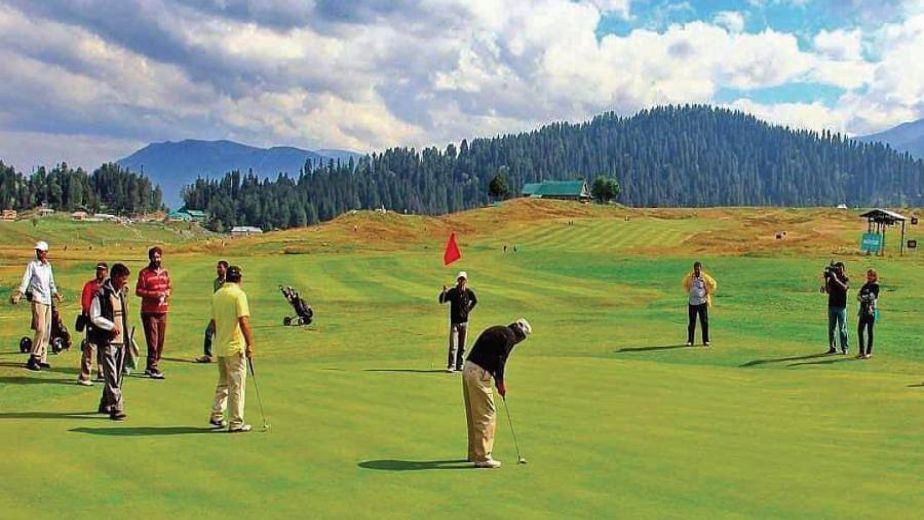 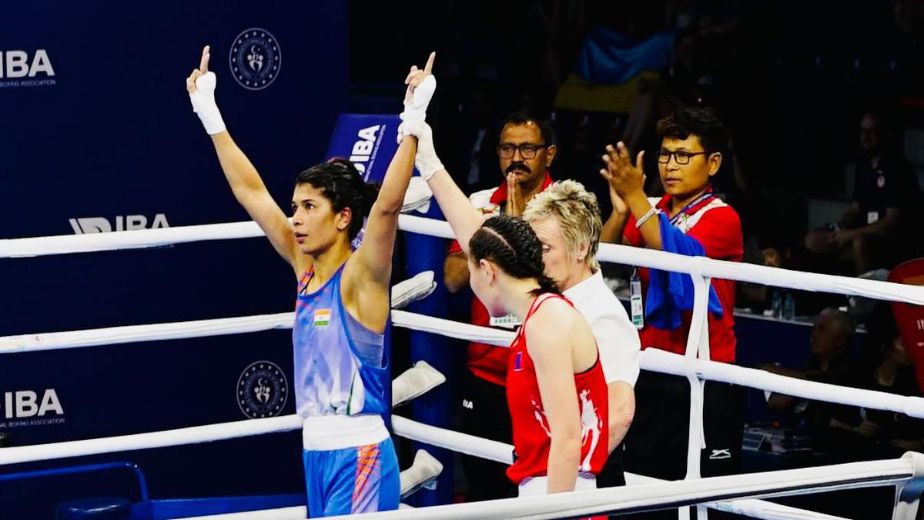 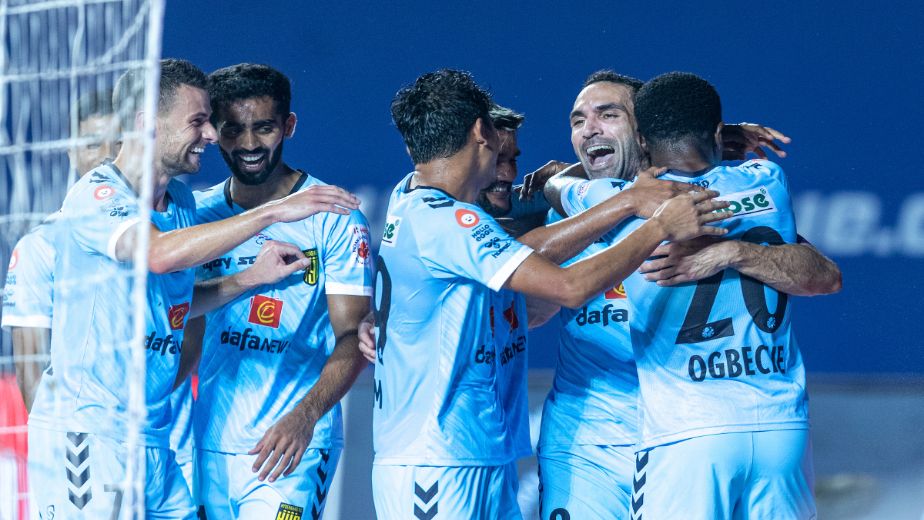