Day 1 at at Olympics underwhelming for Indian archers 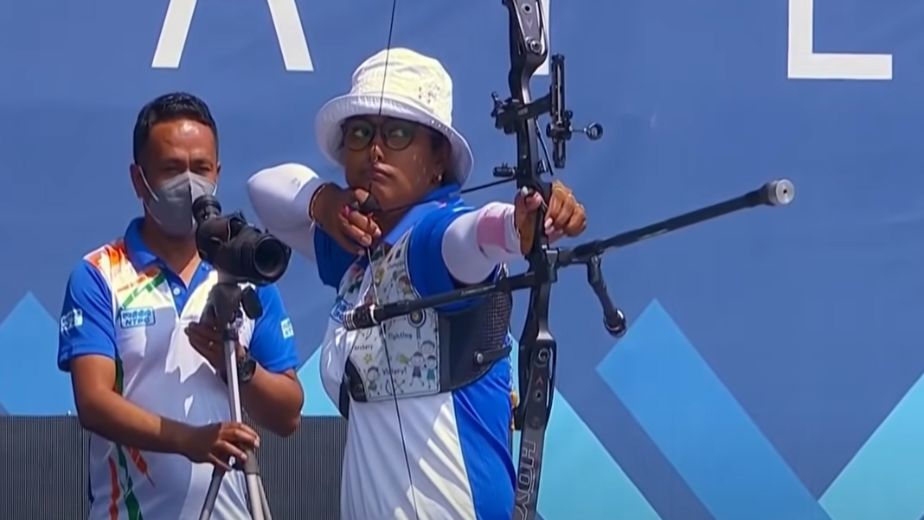 The Olympics have officially begun and we have even had a few events. We had the world number one, Deepika Kumari representing India in the women’s individual ranking round for archery. The Indian archer failed to impress and placed ninth and was dominated by the South Korean’s record breaking shootings. Kumari, one of India’s medal hope, started off well but didn’t manage to be consistent in the second half.

Deepika Kumari's score in the Women's Individual Ranking Round means she will dodge the South Koreans in the Round of 64, but will face Bhutanese archer Karma, who finished with a score of 616 overall. However, the Indian archer could play top seed An San of South Korea in the semifinals of the tournament in Round 3.

Tomorrow, we can see Indian Olympics representing the country in sports such as archery, badminton, boxing, hockey, judo, rowing, shooting, table tennis, tennis and weight lifting. We wish them the best of luck and hope they make the country proud.

Also read: Amid COVID gloom, could it be 'India Shining' in Tokyo? All indications say yes

Angelique Kerber looking to repeat glorious past in 2022 season 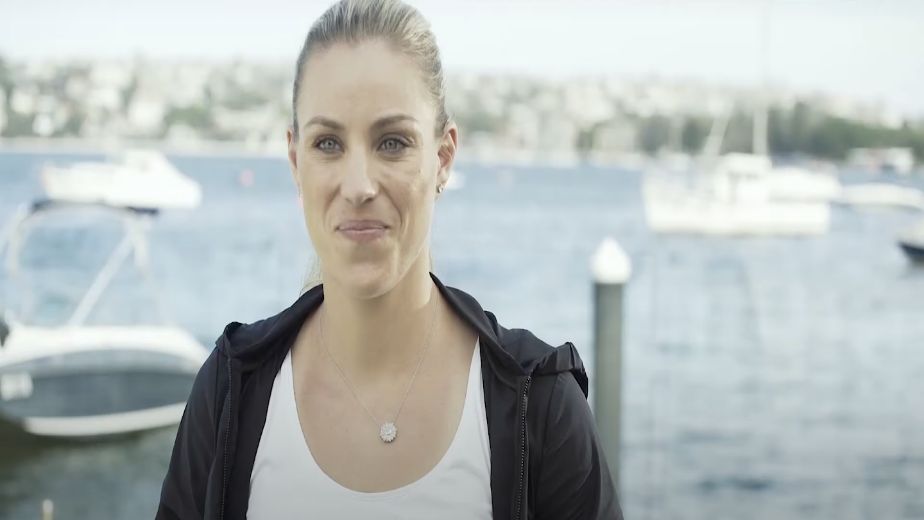 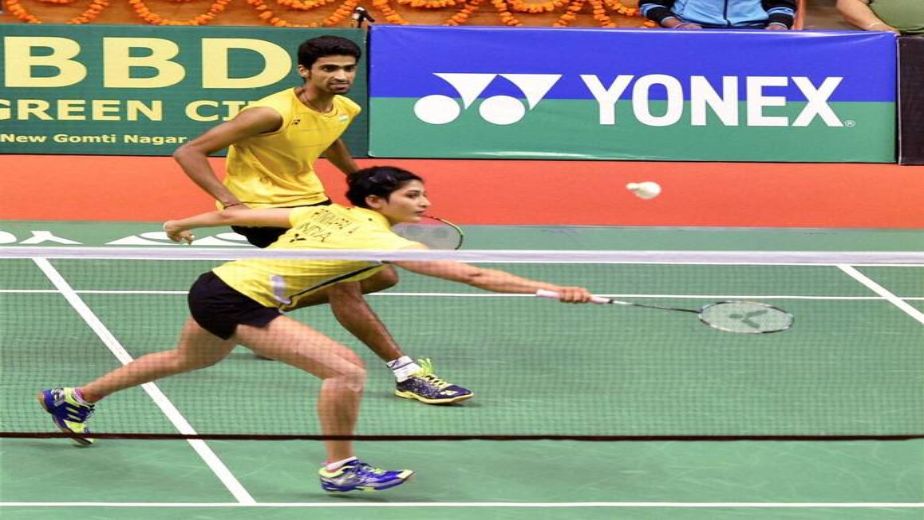 Worried about the lights, players will need to adapt quickly: Kohli