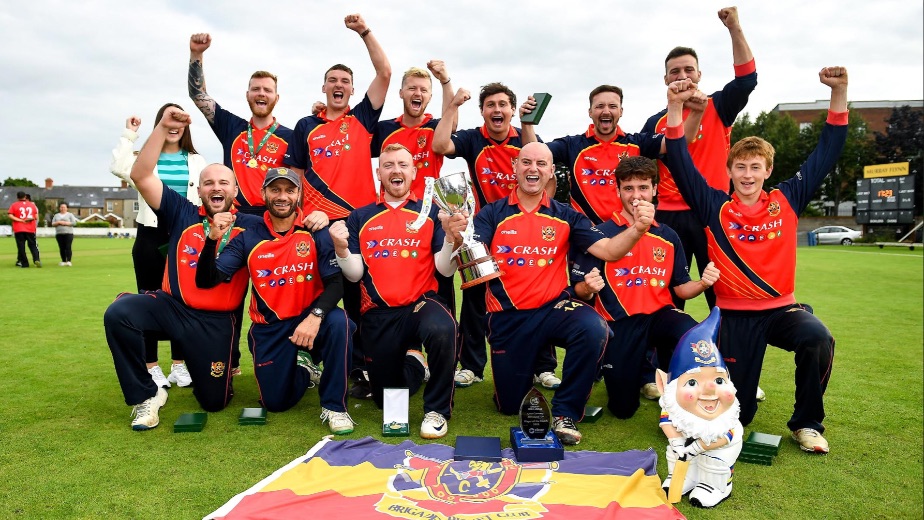 After his semi-final heroics during which he claimed 2-19 and scored 42*Britton came up with another decisive all-round performance - scoring a valuable 16 from 14 balls in the first innings, he made his most telling contribution in the second when finished with the figures of  4-28 from his 4 overs, which included a sensational caught and bowled.

The Munster side restricted Brigade to 125-8 from their 20 overs after a brilliant bowling display. The total  was looking a lot less defensible until Ryan Barr hit three big sixes in the 19th over and gave his struggling side a target to defend.

Earlier in the day Cork Harlequins won the toss under heavy grey skies and elected to bowl first on a ground that had experienced very damp conditions in the build-up to the game.

Both sides seemed to be feeling the nerves with so much at stake. Brigade struggled through the opening power play, being held to 32-2 courtesy of some tight bowling by Adam Hickey and Zubair Hassan Khan. Opener David Murdock departed for 23 after getting a good start as the Harlequins bowlers looked to keep the pressure on during the middle overs – with Brandon Kruger (1-21) and Matt Brewster (1-16) bowling tight lines.

Britton hit two important boundaries in his brief stay, but his dismissal with the score on 85 was followed by a fifth wicket one run later. Looking shaky, it was then that a pivotal partnership came together that eventually made the difference between the two sides. Ross Allen (10) and Barr (26) put on 36 in 18 balls to put Brigade in with a competitive shout – Barr particularly took full toll on Hassan Khan’s fourth over with those three big sixes signalling a momentum shift in the match. Senan Jones picked up two wickets off the first two balls of the last over, and Brigade finished on 125-8.

The second innings saw a similar pattern to the first, with Cork Harlequins struggling in the power play after fantastic spells from Andy Britton, Ryan Macbeth and Iftikar Hussain left Harlequins struggling at 24-3. Arguably, while Britton claimed four wickets, it was Hussain’s 1-14 from four overs that contributed as much to the increasing pressure Harlequins felt.

A strong 42-run stand between Mubeen Ali (26 off 22) and Jack Buss (17 off 22) led a hoped-for comeback by the Cork batters – getting their side into a potentially achievable position requiring 46 runs from their final 30 deliveries, but a great display of death bowling from Britton sealed the Brigade win and his Player of the Match award.

Not letting us get back home is a disgrace: commentator Slater lambasts Aus PM Morrison 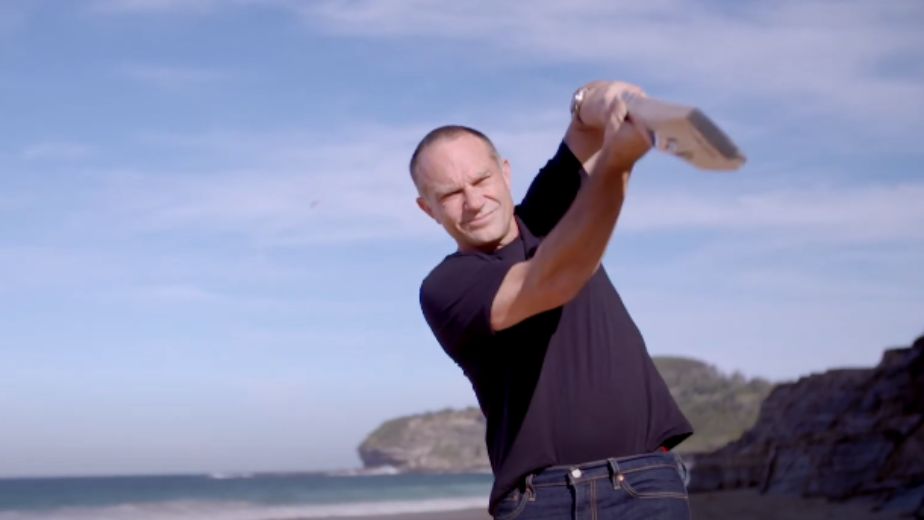 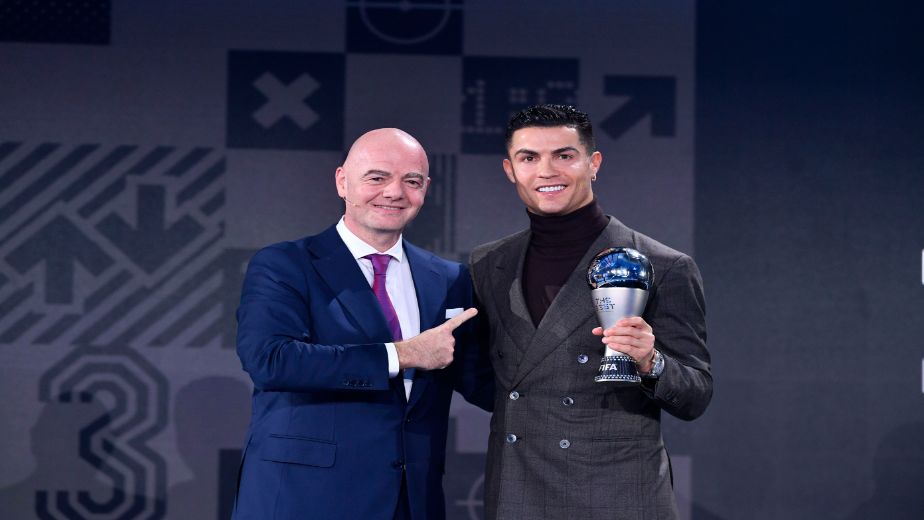 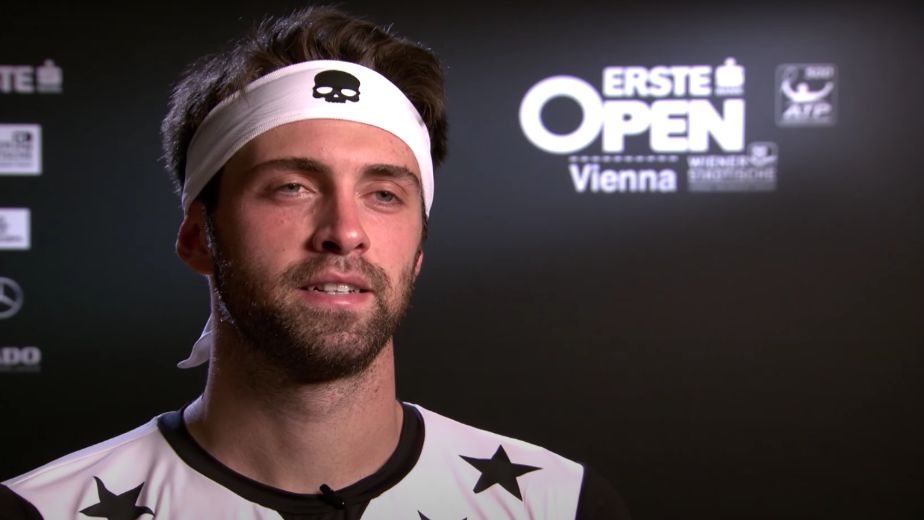