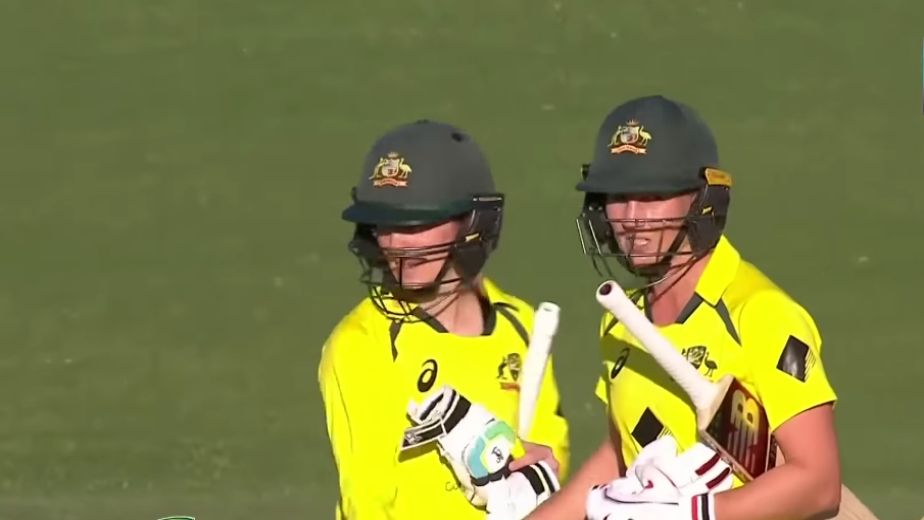 (Cricket news) Australia defeat India in a nail biting contest to win 26 W-ODIs in a row. Australia have also won the series with a consolation match left to play.

India were put into bat after losing the toss and had a good start to the innings. India's tried and trusted opening pair of Smriti Mandhana and Shefali Verma scored 70 runs in 11 overs to set the tone. Things were looking good for the Indians but Sophie Molineux broke the partnership as she got rid of Shefali Verma. India lost Mithali Raj and Yastika Bhatia in quick succession. Smriti Mandhana was going strong on the other end but was dismissed by Tahlia McGrath on 86. Cameo's from Richa Ghosh, Deepti Sharma and Pooja Vastrakar helped the Indians reach 274 runs.

India started their defence in the best possible fashion as they removed the 3 experienced Australian batters Alyssa Healy, Meg Lanning and Ellyse Perry for just 34 runs before 10 overs. Ashleigh Gardner was dismissed soon after. Jhulan Goswami and Meghna Singh got a wicket each Pooja Vastrakar, Opener Beth Mooney and Tahlia McGrath got a very important partnership of 126 runs. Beth Mooney Played an invaluable innings of 125. Nicola Carey came in after Deepti Sharma dismissed McGrath and played a match winning innings of 39 off 38 balls.

Australia required 13 from the last over which Jhulan Goswami was going to bowl. A couple of misfields and a beamer no ball eventually brought the equation down to 3 off 1. A full toss to Carrey was hit straight to the fielder and the Indians were celebrating. The third umpire then had a lengthy look at the ball and decided to call it a no ball. Carrey got 2 off the last ball as Australia won the match.

India were in command for the majority of the game but bottled it at the end. Indian fielding in particular was nowhere near international standard which eventually cost them the game. The two no balls in the last over also massively affected the end result. The 3rd ODI will be played on Sunday before a one off Test and a 3 match T20I series. 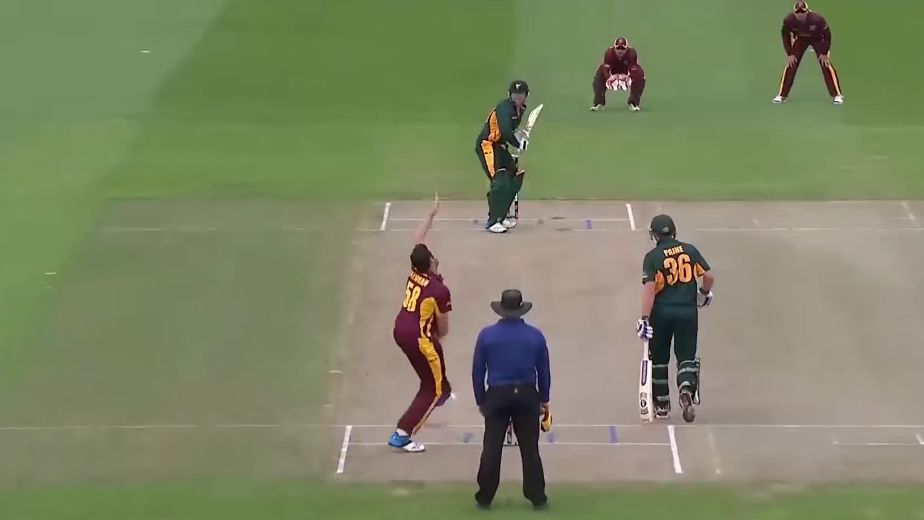 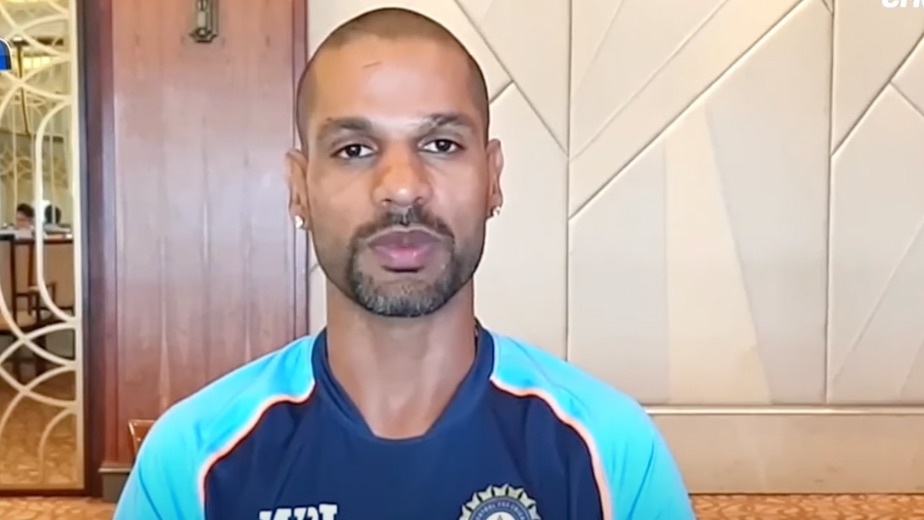 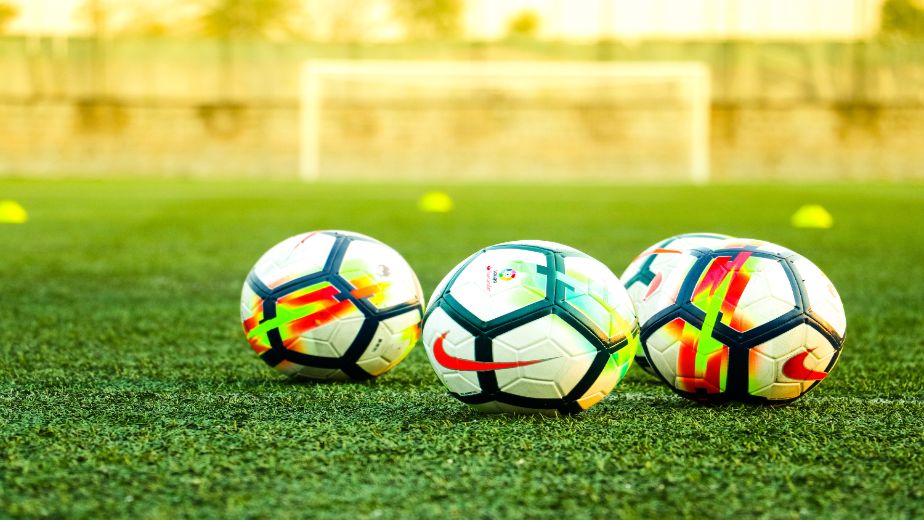