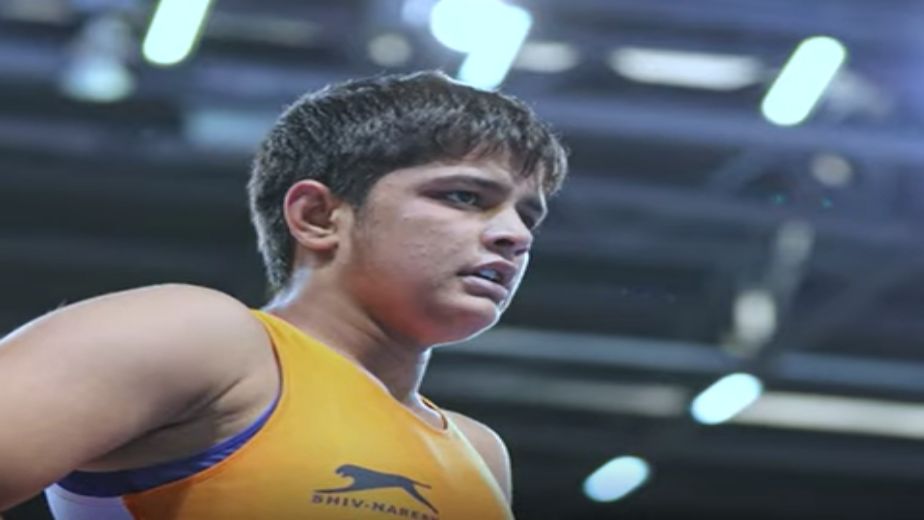 The 19 year old Indian wrestler led for the majority of the match, but the Mongolian earned a double point, allowing her to tie the match at 2-2. The score remained 2-2 till the end but since it was the Mongolian who scored the last point with her move, she was declared winner on criteria.

Sonam, a two-time Cadet World Champion (2017, 2019) had qualified for the Tokyo Games by making the final at the Asian Qualifier in April in Almaty.

If the Mongolian makes the final, Sonam will get a repechage round to be in contention for bronze medal.

With inputs from PTI 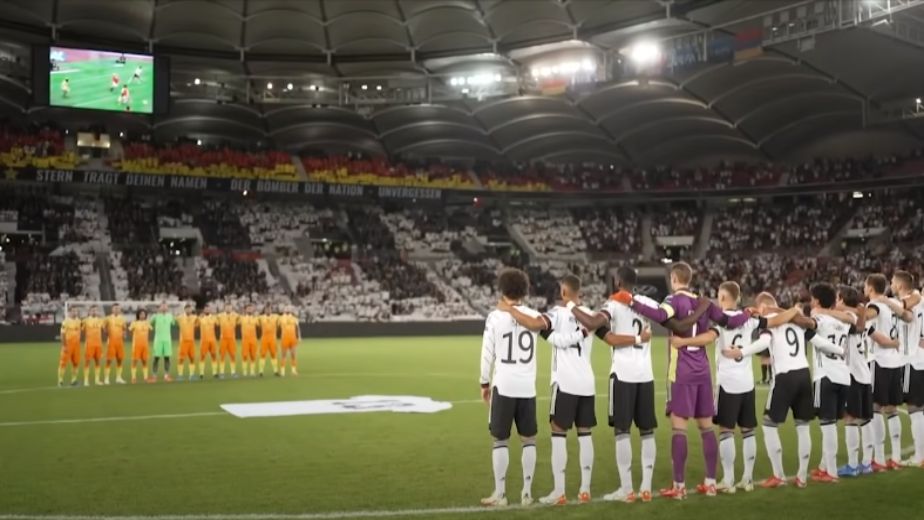 England totter to reach 91 for 6 at tea, India on course for WTC final 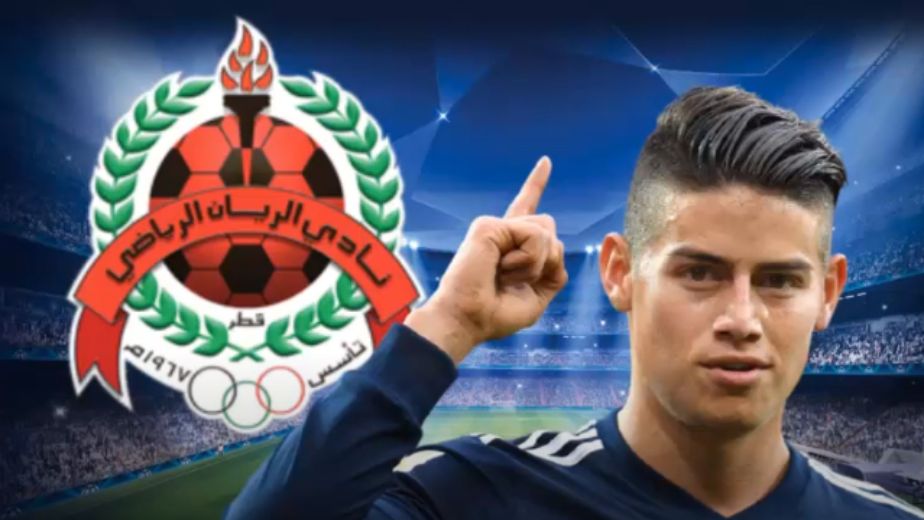