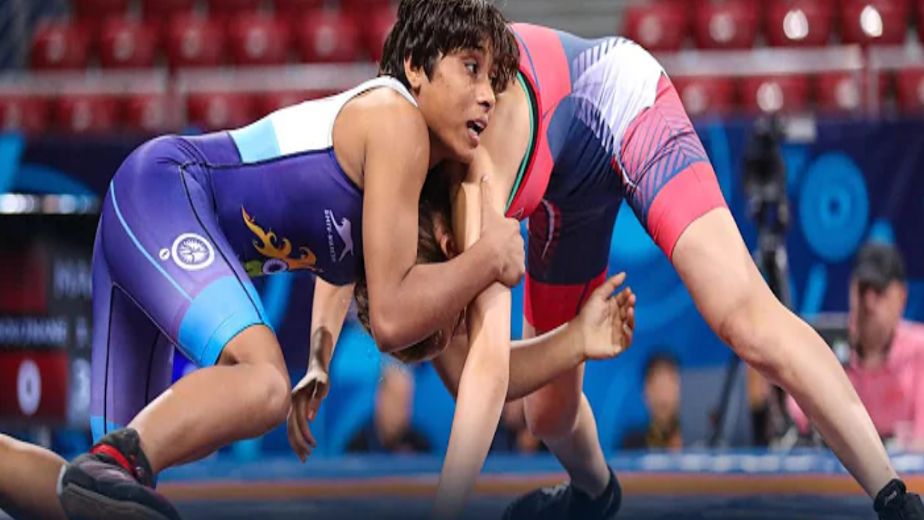 Competing in the 50kg category, Hanny showed some spark when she began with a 9-2 win over Korea's Miran Cheon but her challenge in the quarterfinal against Russia's Nadezhda Sokolova lasted just 35 seconds.

Soklova took a commanding 6-0 lead in the first 15 seconds of the bout, severely denting the confidence of the Indian teenager and finished the bout in no time.

In the 53kg, Pooja got a wrestling lesson from Japanese prodigy Akari Fujinami, who is yet to lose a bout in her career.

Pooja did not have to play any Qualification round but lost her pre-quarterfinal by technical superiority.

Bhateri failed to get a single point, let alone winning a round, as she lost 0-8 to Russia's Dinara Kudaeva Salikhova.

Kiran (76kg) was the only senior player on the mat for India in the morning session but as usual she struggled at the big stage.

She began with a 6-0 win against Korea's Kim Cholee but lost her quarterfinal 'by fall' to America's Adeline Maria Gray.

In the evening session, Pinki will strive to become India's only fifth woman to win a medal at the world championship when she will take the mat in the bronze play-off against America's Jenna Rose Burkert. 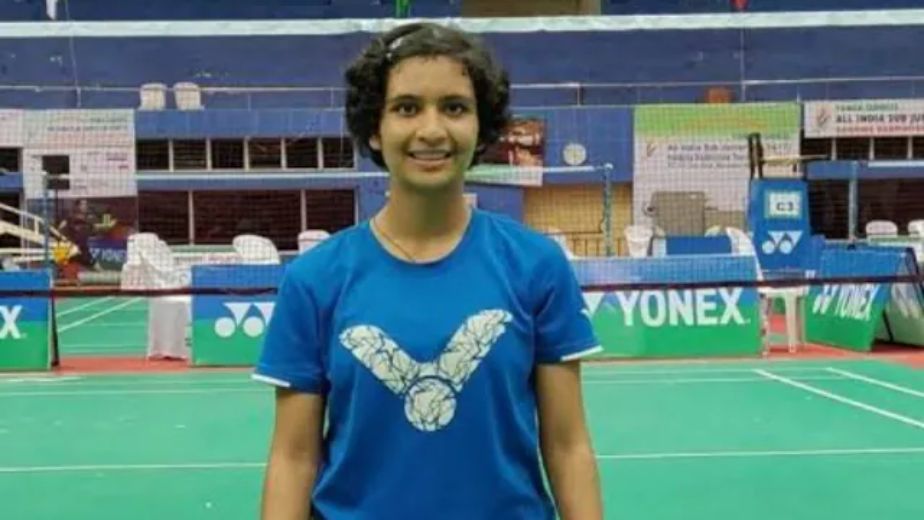 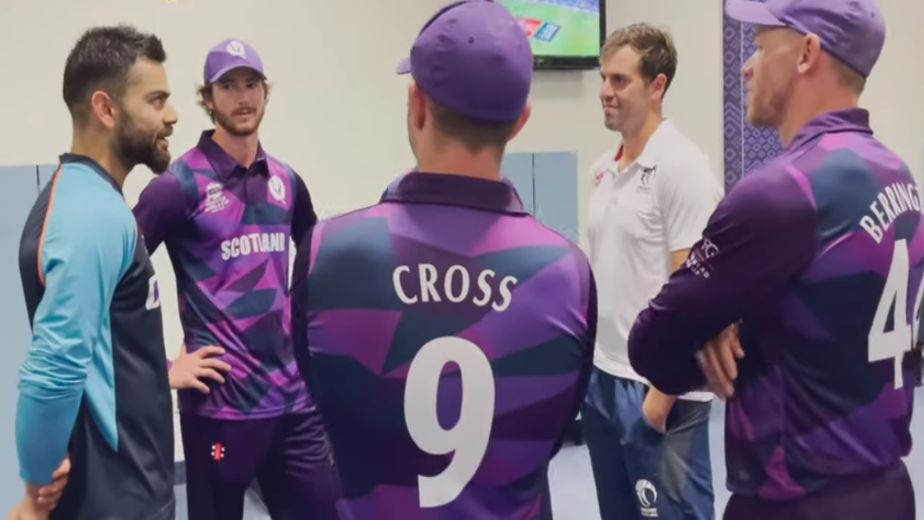 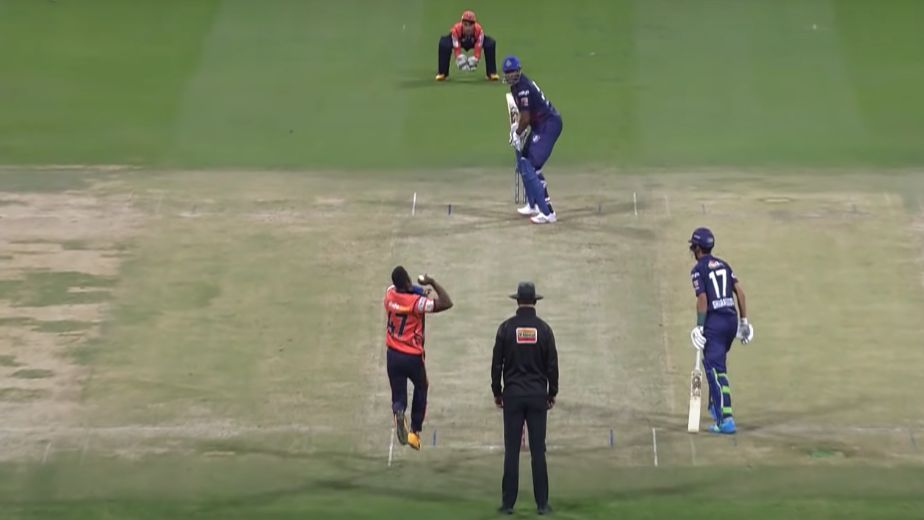