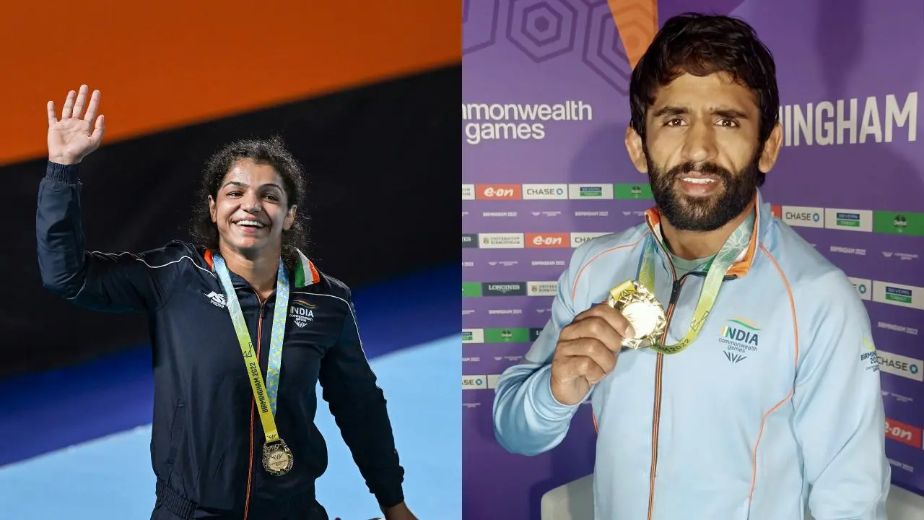 Deepak Punia (86kg) also contributed in swelling India's medal tally by winning the men's free style gold but birthday girl Anshu Malik (57kg) had to be content with a silver medal in her maiden CWG appearance.

Courtesy three golds, India moved to fifth position in the medal tally ahead of Scotland. Such was Tokyo Olympics bronze medallist Bajrang's dominance in the 65kg competition that he won three of his four bouts inside first rounds.

Canada's Lachlan Maurice McNeil fought well against Bajrang but the Indian was far superior in technique and stamina as he won the bout 9-2.

Bajrang has been struggling to play freely since last year and his over defensive tactics put a question-mark over his ability to extend his dominance in international arena but on Friday he made his moves without inhibition.

However, the CWG is not the best platform to judge if Bajrang has got his mojo back because of the inferior field quality.

Sakshi reverses trend, wins after trailing ========================= For Sakshi, who has been battling for relevance for long, it was an ideal opportunity to get some confidence back and she used it to optimum level in the 62kg contest by winning her maiden CWG gold.

She began by pinning home team wrestler Kelsey Barnes and followed that with a technical superiority win against Cameroon's Berthe Emilienne.

In the final against Ana Paula Godinez Gonzalez, Sakshi trailed 0-4 after the Canadian scored on counter-attack. Sakshi's right leg attack got wrong as she lost position, allowing her rival to complete a take down move.

The U-23 World champion effected another take down to go into the break with a 4-0 lead.

Sakshi, who of late, has been seen succumbing to pressure reversed the trend this time as she initiated a right leg attack to throw the Canadian on the mat.

From there she used power to pin Gonzalez, turning the table on her rival in a sensational manner. She had won a bronze in 2018 in Gold Coast and a silver in 2014 Glasgow Games.

The 23-year-old Indian had better stamina and outlasted Inam 3-0. His first point was from a push out while the second came on passivity of the Pakistani.

There were no big moves in the bout as Inam had lost steam by the second round. Deepak completed his win with another push out point.

Anshu gets silver on birthday ================== Anshu, who has taken rapid strides in her career, reached the women's 57kg final with similar dominance but ended up second-best with a silver medal.

It did not take Anshu much time to measure her opponents. Her trademark aggression and quality was too hot to handle for her rivals till the gold medal bout.

The World Championship silver medallist though could not breach the defence of Nigeria's Odunayo Folasade Adekuoroye, losing the gold bout 3-7. The Nigerian was strong with her defence and Anshu could not find a way to make her moves.

She left mat with tears in her eyes as it was not the birthday present she wanted to give herself.

Divya Kakran takes bronze ================= Divya had got a tough 68kg draw as she found Tokyo Olympic silver medallist and 11-time African champion Blessing Oborududu from Nigeria in her campaign-opener.

The first round was worth a final though but Divya was outplayed by the formidable Nigerian. The Asian Games bronze medallist won her repechage round against Blandine Nyeh Ngiri by fall.

Also fighting for bronze will be Mohit Grewal (125kg), who won against Cyprus' Alexios Kaouslidis 10-1 but lost in the semifinal to Canada's Amarveer Dhesi by technical superiority.

He is up against Jamaica's Aaron Anthony Johnson.

Also Read : Bajrang moves to quarterfinals with dominating 'by fall' win over Bingham 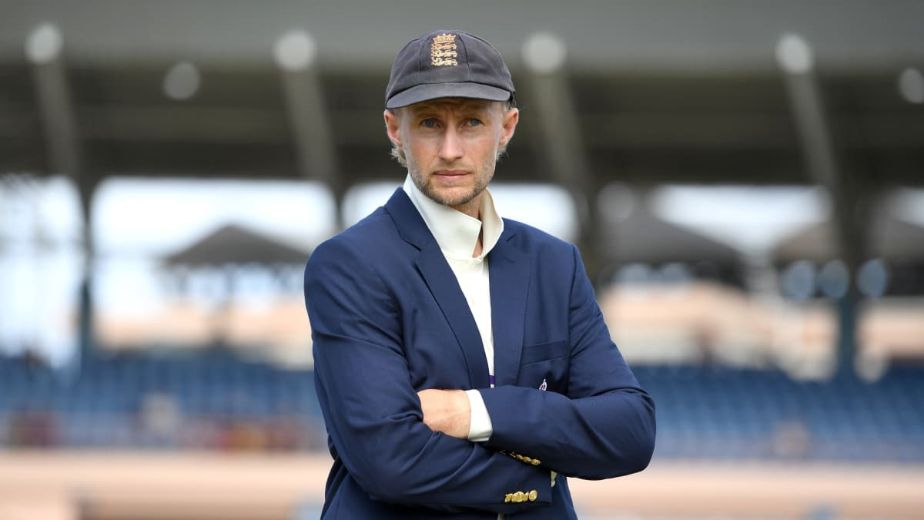 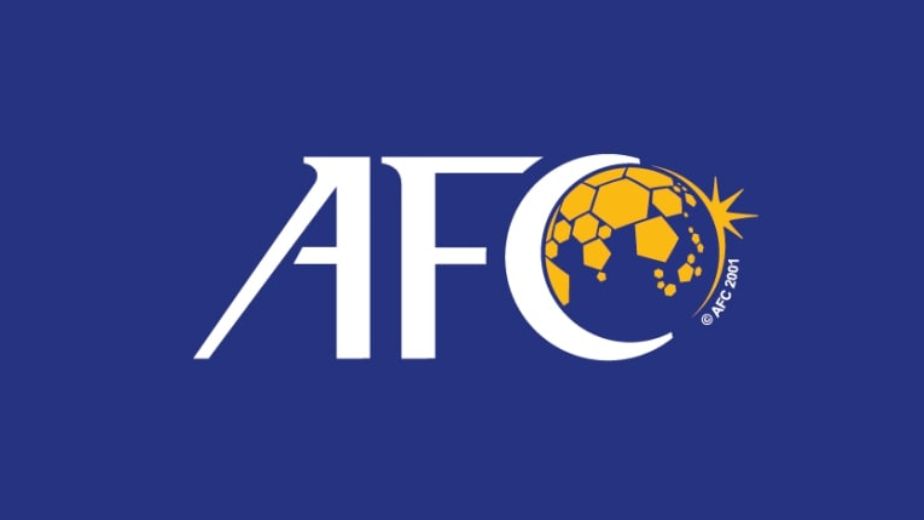 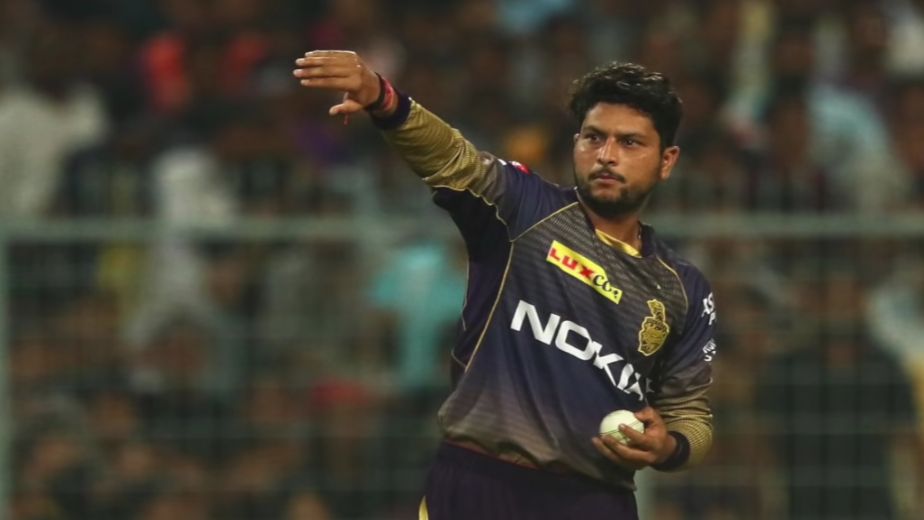