Why are the Lakers and the Nets struggling this season? 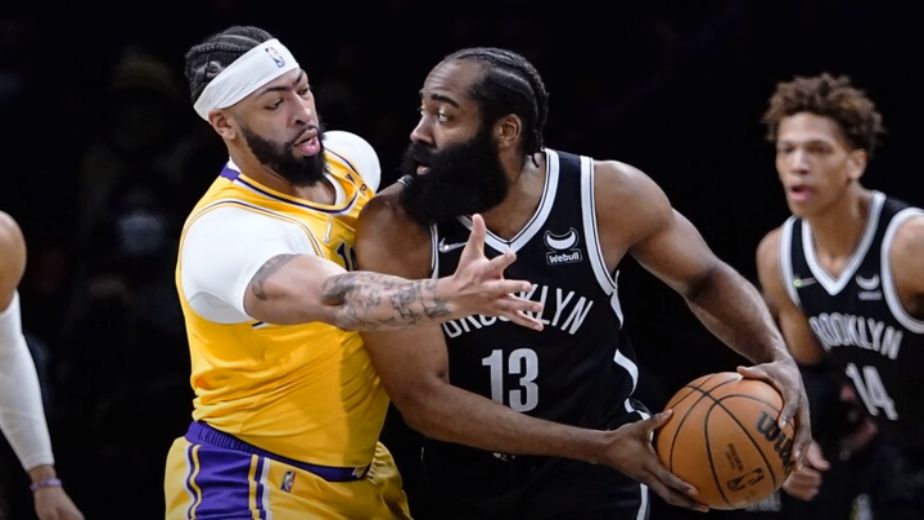 (Basketball News) The Lakers and Nets are both having terrible seasons considering the wealth of talent they have in their team but they have no team chemistry. With LeBron James at the helm and a wealth of experience to rely on, the Lakers still look confident that they won’t fall out of the play-in game even as they slide down the standings.

LeBron’s confidence may be unwavering, but it’s hard to believe that the Lakers will actually qualify for the play off in the tournament, especially after their recent performance of late. It already seems like a long shot by head coach Frank Vogel to play in the play-in game, the Lakers are coming out of the gate by losing four straight games which has opened up the possibility that the team could fall out of the standings and plummet out of the play-in game entirely.

The main reason for their downfall this season has been the failed trade of Russell Westbrook, who hasn’t gelled into the team at all. Westbrook is a top class player but one thing in his game which goes against him is that all the team's offence must go through him but with LeBron in the team that is not possible. Frank Vogel, who's a good coach, hasn't really figured out how these two legendary players can play together. On top of that Anthony Davis hasn’t really got going this season, the little glimpses he has shown, he's gone down injured. All in all, the Lakers need to figure out something before the end of the season because there are going to be some major changes next season.

For the Nets, the season began with controversy with Kyrie Iriving refusing to get vaccinated as that really impacted their pre-season. Even after the controversy, Kevin Durant was single handedly leading the Nets to the top spot of the Eastern Conference but everything went downhill when Durant suffered an injury and since then they have lost 12 games in a row. To make matters worse their third star James Harden officially requested for a trade as he went to the 76ers and Ben Simmons moved the opposite direction. I would say that the Nets still have a chance to make the playoffs once Kevin Durant comes back from injury and only time will tell us if Ben Simmons is a good fit for the Brooklyn Nets.