By vikasDecember 6, 2022No Comments1 Min Read 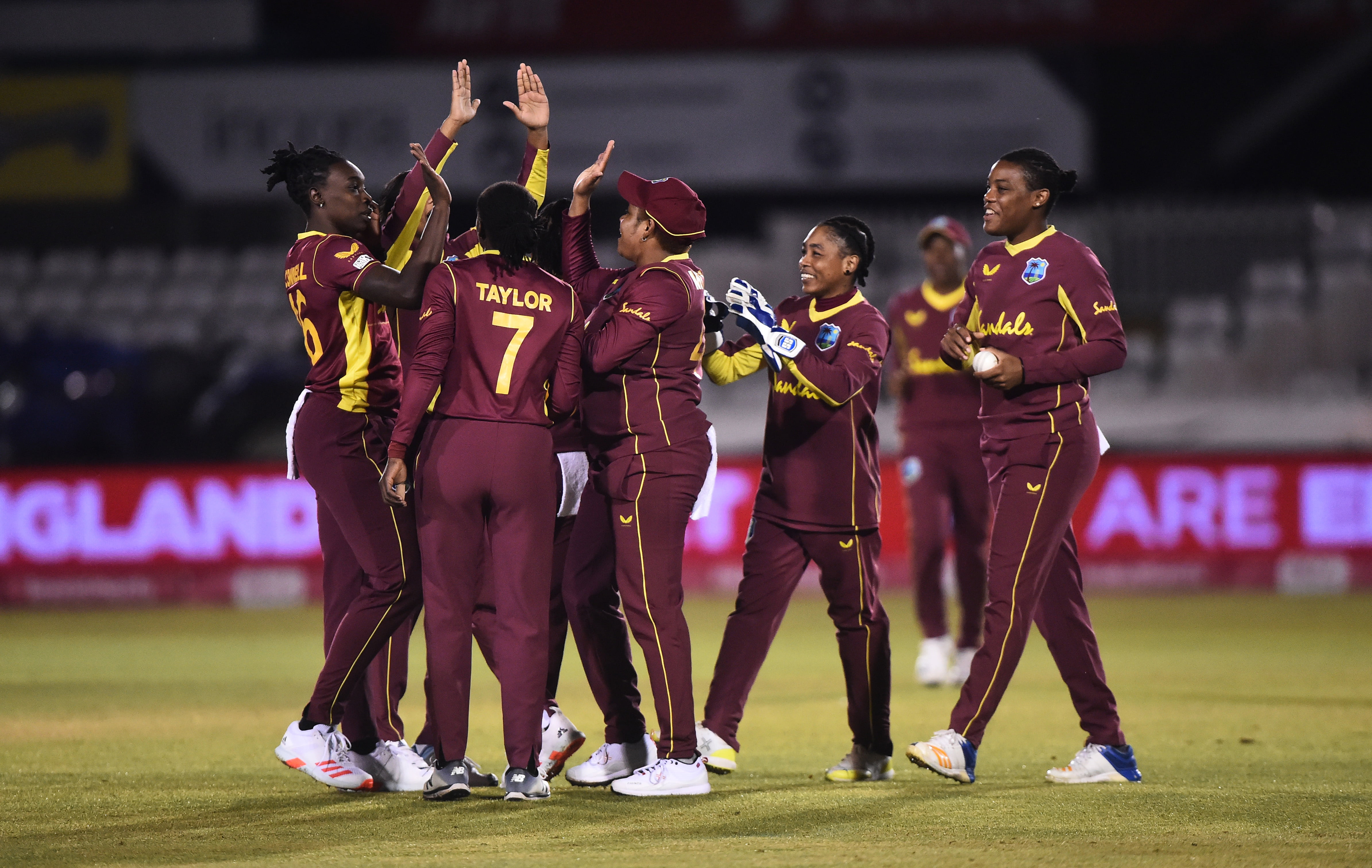 Dubai, Dec 6 (PTI) The West Indies were fined 40 per cent of their match fee for maintaining a slow over-rate against England in the first Women’s ODI in Antigua on Sunday.

Denavon Hayles of the ICC International Panel of Match Referees imposed the sanction after the West Indies were ruled to be two overs short of the target after time allowances were taken into consideration.

West Indies succumbed to a massive 142-run defeat after conceding 307 runs to England while opting to bowl first.

In accordance with Article 2.22 of the ICC Code of Conduct for Players and Player Support Personnel, which relates to minimum over-rate offences, players are fined 20 per cent of their match fee for every over their side fails to bowl in the allotted time.

Captain Hayley Matthews pleaded guilty to the offence and accepted the proposed sanction, so there was no need for a formal hearing.