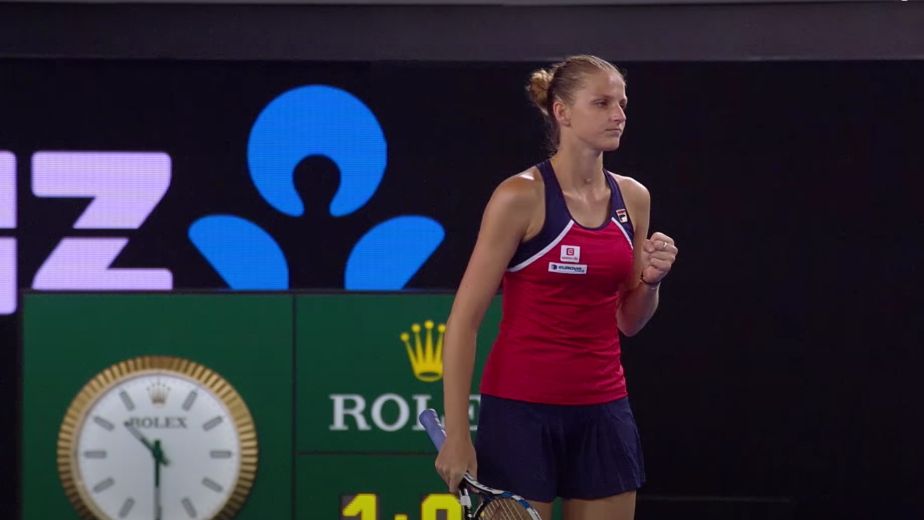 (Tennis news) Karolina Pliskova became the third player after Serena Williams and Bianca Andreescu to miss the 2022 Australian Open. The Czech player had injured her hand during practice and said she would miss the events in January, Pliskova had announced in social media about her injury.

"Some days are worse than others," Pliskova said. "Unfortunately I will be out for a while and will not compete at my favorite tournaments in Australia. But time and belief can heal everything."

The 29 year old played 56 matches this year and won 37 of them. She had defeated Serena Williams in the quarterfinals of the 2019 Australian Open before losing to Naomi Osaka in the semifinals. This year she lost in the third round where she lost to another Czech player Karolina Muchova. She had reached the finals in Wimbledon where she lost to Ashleigh Barty in three sets, at the US Open she reached the quarterfinals and lost to Maria Sakkari in straight sets.


Pliskova has been the ace leader of the WTA tour from 2014- 2017, 2019 and also this year. She has served 400 aces per season six times and served 500 plus in 2015 and 2016. This year she had 410 aces as her height allows her to reach the power for the killer serve and it plays a key role on hardcourts. Pliskova hit a record 24 aces in her second round match against Amanda Anisimova at the US Open, it was the highest in a match at the event and 6th highest overall on the WTA tour. Pliskova is also 22 wins away from reaching 600 career wins and will be a milestone she is most likely to achieve on her comeback.

Pliskova will be missing a Grand Slam event for the first time since 2012 where she failed to qualify for the US Open. She had been playing in 35 consecutive Grand Slams which is the fourth highest, a record she shares with Caroline Garcia. Pliskova has reached the final once in Wimbledon and US Open, at Roland Garros and the Australian Open she has reached the last four.

In the 2017 season, she reached the quarterfinals at the Australian Open, US Open and reached the semifinals at Wimbledon. She became the world number one in July that year and held onto the position for 4 weeks till August. Pliskova has been in the top ten since 2017 until this year in June she was ranked 13 but came back into the top ten in a few weeks and now is ranked no 4. 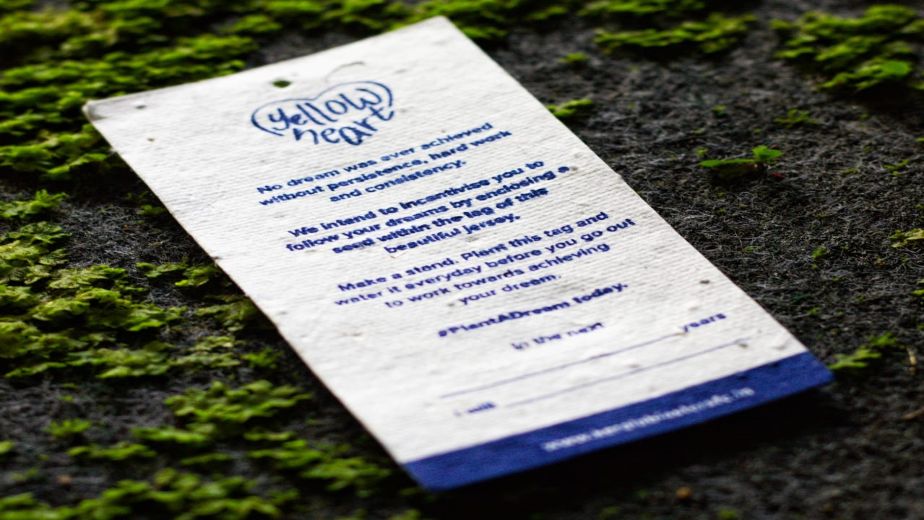 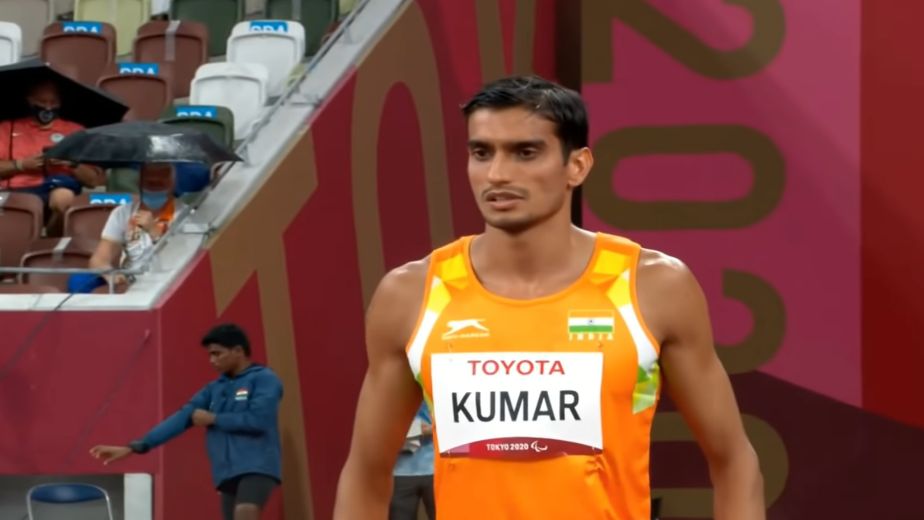 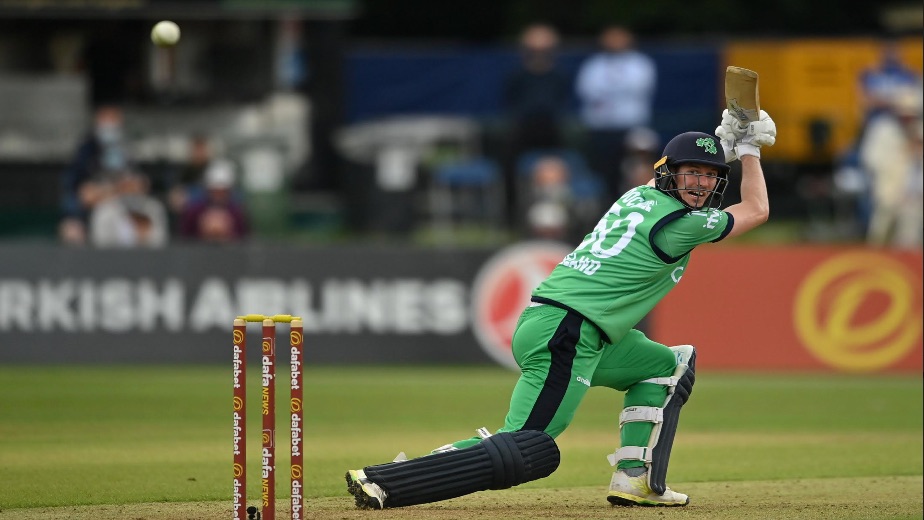