Wimbledon: Andy Murray gets knocked out while Djokovic secures win 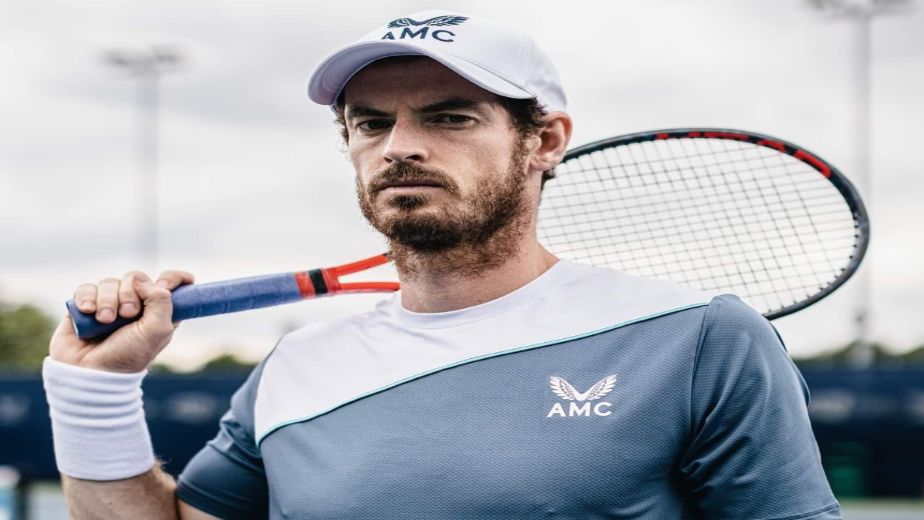 (Tennis news) Scottish tennis player Andy Murray got knocked out of Wimbledon after succumbing to a four set defeat at the hands of John Isner with the score of 6-4 7-6 (7-4) 6-7 (3-7) 6-4. Murray could only manage to get 15 points against Isner’s first serve and took time to get into the rhythm, with Isner breaking Murray’s serve for only the second time in 25 sets over 12 years.

Speaking after the match, Murray reiterated his belief that he can produce his best tennis at Grand Slams and does not intend to step away from the game. He said “I think most of the players on the tour would tell you that a match like that was won or lost based on a few points here and there. I didn't play well enough on those points tonight. Like I said, I certainly didn't serve well enough at the beginning of the match, which I think is understandable. Look, he's a difficult opponent to play against. Like you say, I obviously played well against him in the past.

"Tonight's match, I don't see why it should change that, change that view really. Physically I feel good, then we'll try to keep playing. But it's extremely difficult with the problems I've had with my body in the last few years to make long-term predictions about how I'm going to be even in a few weeks' time, never mind in a year's time. If physically I'm in a good place, yeah, I will continue to play. But it's not easy to keep my body in optimal condition to compete at the highest level."

In the on-court interview after the match, John Isner said “I am most definitely not a better tennis player than Andy Murray, I might have just been a little better than him today. It was an incredible honour to play him on this court in front of this crowd. At the age I'm at now, I need to relish these moments. This was one of the biggest wins of my career. To play as well as I did against one of our greatest players ever was a huge accomplishment for me. He's a massive inspiration to each one of us in the locker room and we are so lucky to still have him around."

In other results, defending champion Novak Djokovic remained on course for his fourth consecutive title after defeating Thanasi Kokkinakis 6-1 6-4 6-2 in two hours. The Serbian may have been unconvincing in his win against Kwon Soon-woo, but was back to his dominant best. Speaking after the match, Djokovic said “I'm happy with my performance today. A really high-quality performance. I must say I'm quite pleased with the way I've raised the level of tennis in two days. Hopefully I can keep that trajectory, just thinking about the next challenge and hope things will get better as the tournament goes on." The Serbian will now face either Chile's Alejandro Tabilo or Serb compatriot Miomir Kecmanovic in the next round.

Meanwhile, British number 1 Cameron Norrie survived a 6-4 3-6 5-7 6-0 6-2 scare to defeat Juame Munar. Ugo Humbert, who forgot his rackets in the locker room despite the match being delayed by more than an hour and a half, overcame Casper Ruud 3-6 6-2 7-5 6-4. Ranked 112, Humbert has never won a match at the All England Club before this week and will now face David Goffin in the next round for a place in the Round of 16. 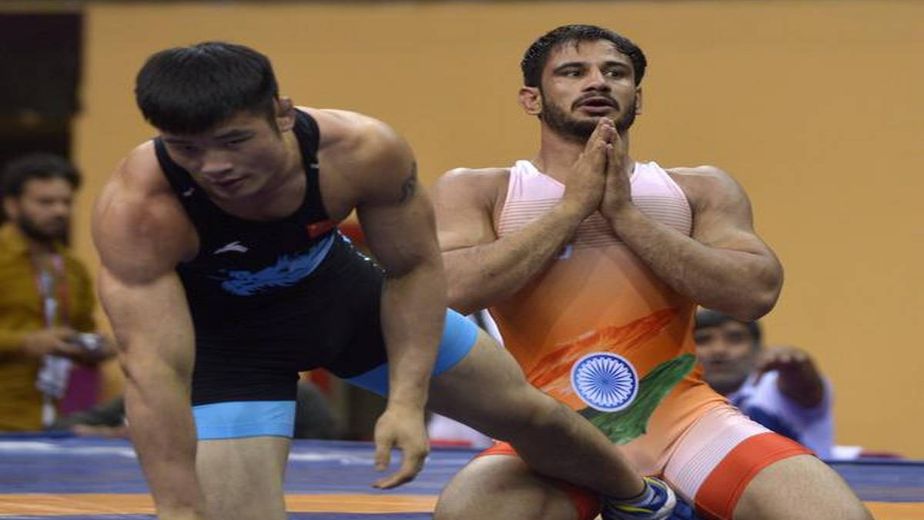 Should BCCI have considered Mohammed Shami for the Asia Cup squad? 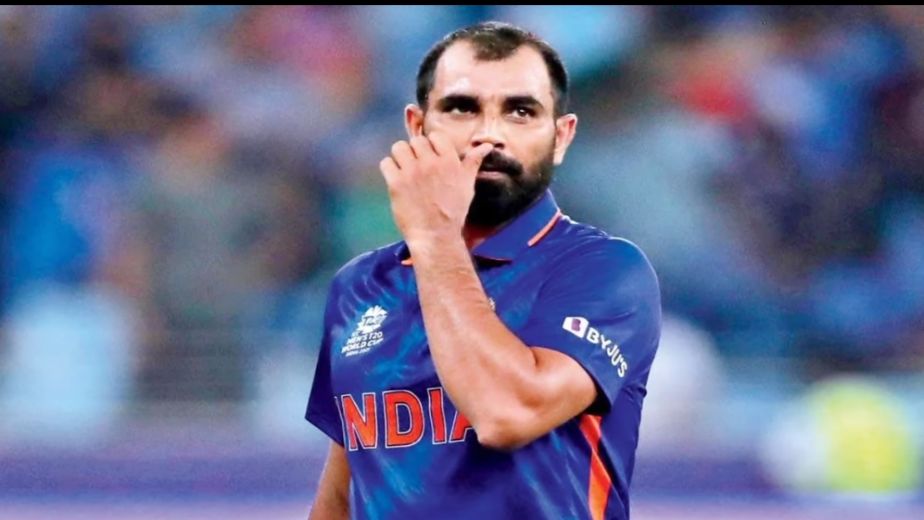 If you sledge one of our guys, it means you are sledging whole team: KL Rahul on on-field altercation 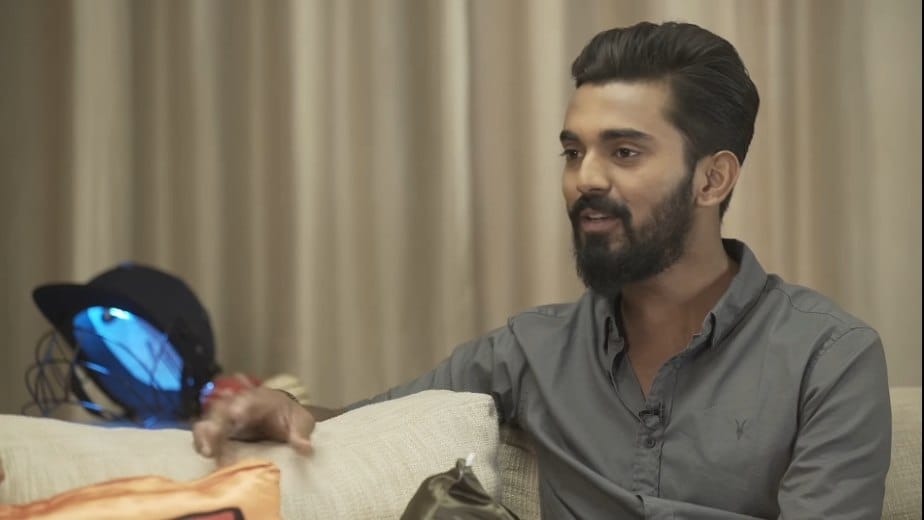