Williams out of Eastbourne after partner Ons Jabeur suffers injury 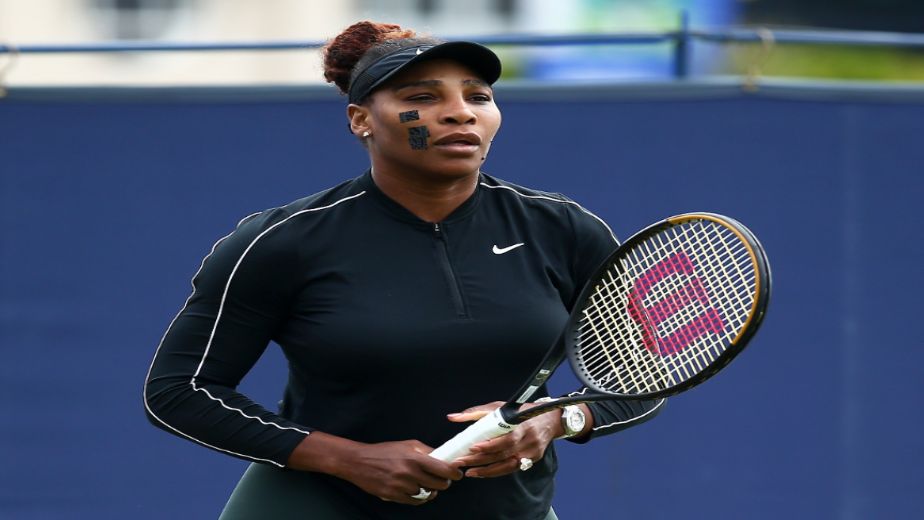 (Tennis news) Serena Williams has withdrawn from the semifinals of Eastbourne after her doubles partner Ons Jabeur suffered a right knee injury. This means that the duo are automatically knocked out of the tournament and Williams will now shift her attention to Wimbledon, where she has received a wildcard entry. Despite the numerous reports about her retirement, the 40 year old has made an impressive comeback in professional tennis and will look to secure her 24th Grand Slam title.

Speaking after Wednesday's match, Williams said: "I feel good, as good as one can feel after having such a long time off. I was telling Ons, this was a really good match and the second set in particular, they played really well, but we were able to just play under different circumstances. It was actually good match play and match practice, which is exactly what I needed and what I wanted to do coming here, so I couldn't have asked for more."

The pair made it to the semifinals after a narrow win over Maria Bouzkova and Sara Sorribes Tormo and a convincing victory over Shuko Aoyama and Chan Hao-ching. Jabeur, who is ranked third in the Women’s Singles category is doubtful about her participation at Wimbledon while Williams, who is unseeded, will find out her first opponent after the draw is made on Friday morning (today). There has also been speculation amongst the finals that the withdrawal was intentional due to Wimbledon beginning on Monday, 27th July and that the ‘injury’ is just an excuse to recover in time for the Grand Slam event. Irrespective, it remains to be seen how the pair will perform at the prestigious grass court event after an impressive run in Eastbourne. 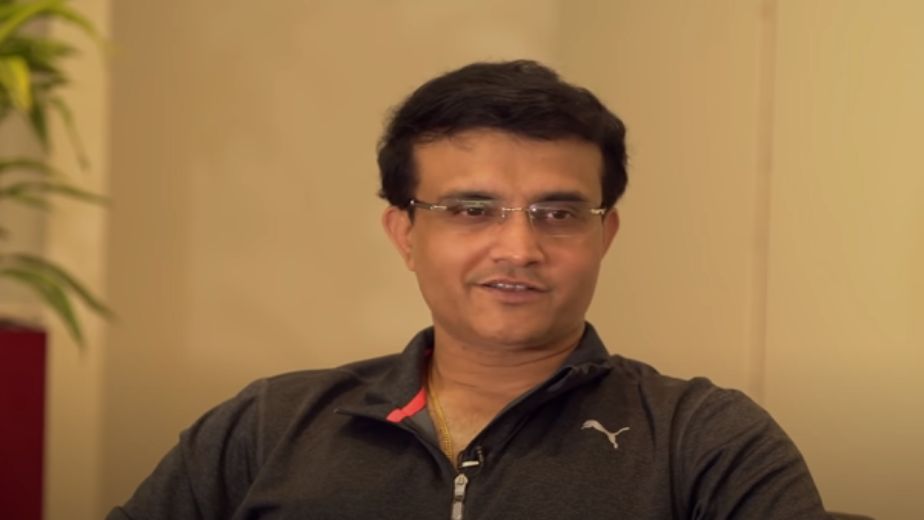 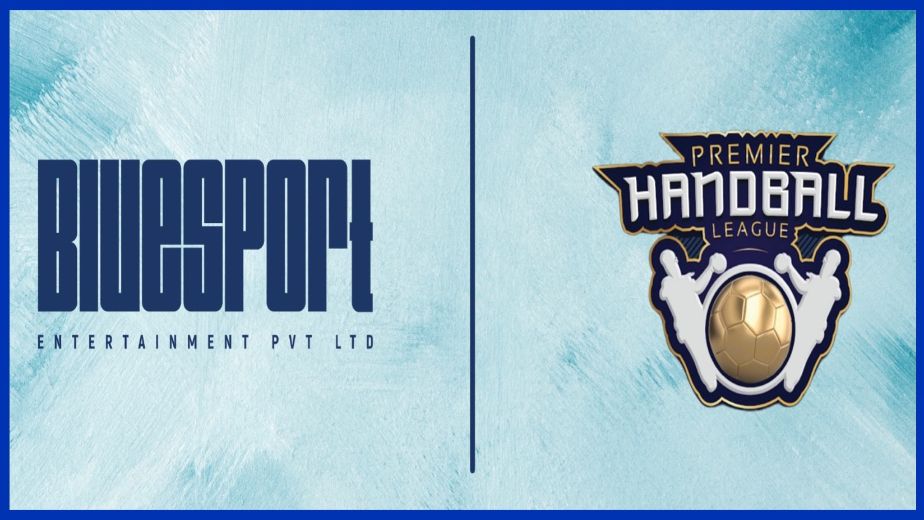