We have shown to world, India can pull off big events despite COVID-19 challenge: Tata Open Organisers 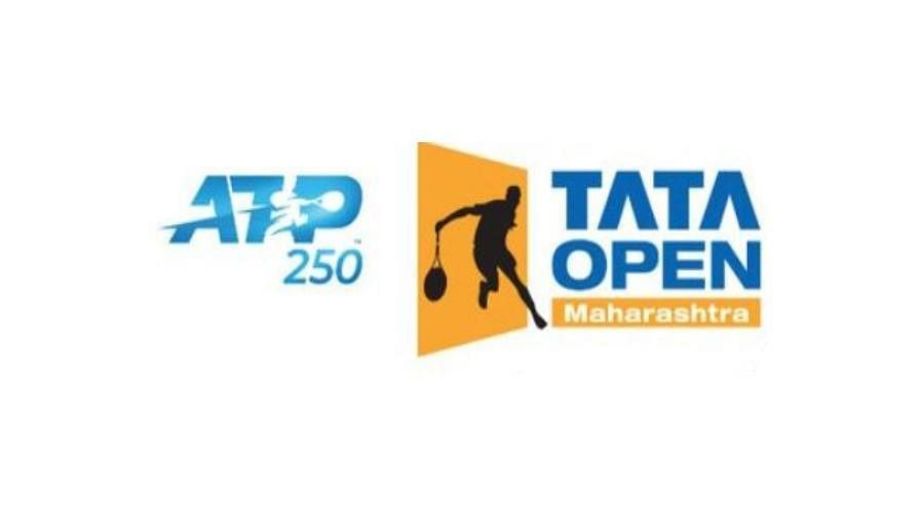 Pune, Feb 7 (Tennis News) A strict bio-bubble for the players, two separate dedicated hotels for officials and linesmen, 600 tests over 10 days and a drastically reduced workforce, were key factors in successful hosting of Tata Open Maharashtra, the organisers said on Monday.

Not a single main draw player got infection and no match was cancelled in the ATP 250 event, country's biggest tennis tournament.

The organisers say given the massive withdrawals witnessed at the India Open badminton tournament and the way Indian women football team was forced out of the Asian Cup, they certainly felt the pressure.

"These incidents happened and we were under pressure to deliver. But we were determined to pull it off. Now we can boast about an incident-free and successful event for the world to see and prove critics, who demean India most of the time, wrong," Sunder Iyer, Secretary of Maharashtra State Lawn Tennis Association (MSLTA), told PTI.

"The successful hosting of the event has given a positive message to the world about the reopening of the sports events. We don't need to cancel any sporting event, we just need to find a way to do it." "Not only this, the big message is that India can successfully host big tournaments," Iyer, who is also a AITA joint secretary, said.

Fans were also allowed in the stands during the last three days.

The MSLTA cut down the number of people working for the tournament to about 100-130, including housekeeping, security and logistics team as compared to usual 300 in pre-Covid era.

"The players stayed in one hotel while we settled in another. A different hotel was dedicated to the balls men, the linesmen. Everybody working in the vicinity, near and around the players, who are in direct contact with each other, are all in the bio-bubble and were regularly tested," "We carried out over 600 RAT tests and RTPCR a during the last 10 days," informed Iyer. The result was that one German player, who was in the qualifying event, and only 4-5 MSLTA officials contracted infection but no main draw player was affected.

The German player was replaced by an alternate and the officials were quarantined and isolated immediately.

Tournament Director Prashant Sutar said hosting the Tata Open was not only crucial for the sporting fraternity and the players but also for many a different people, who work in unorganised sector.

"The sports industry is a major contributor to economic and social development. The cancellations and postponement of events adversely affected the players, coaches, and others involved.

"The sound guys, light guys, carpenters, plumbers got work. The sigh of relief these people, got was evident from their enthusiasm for work.

"One of the guys came to me and said that he had barely received Rs 20,000-25,000 in the whole year, but I was able to earn a lakh from this tournament. Close to 20 officiating people earned about 14-15 lakh collectively," said Sutar.

The organisers felt that India's image had taken a massive hit during the second wave of the pandemic when pictures of floating dead bodies were widely circulated but now the country has proved that it can cope with the COVID-19 challenge. 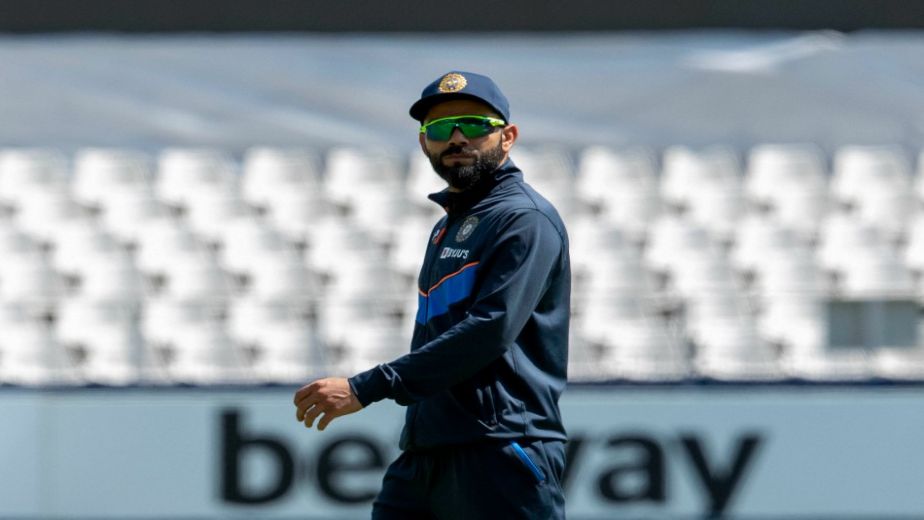 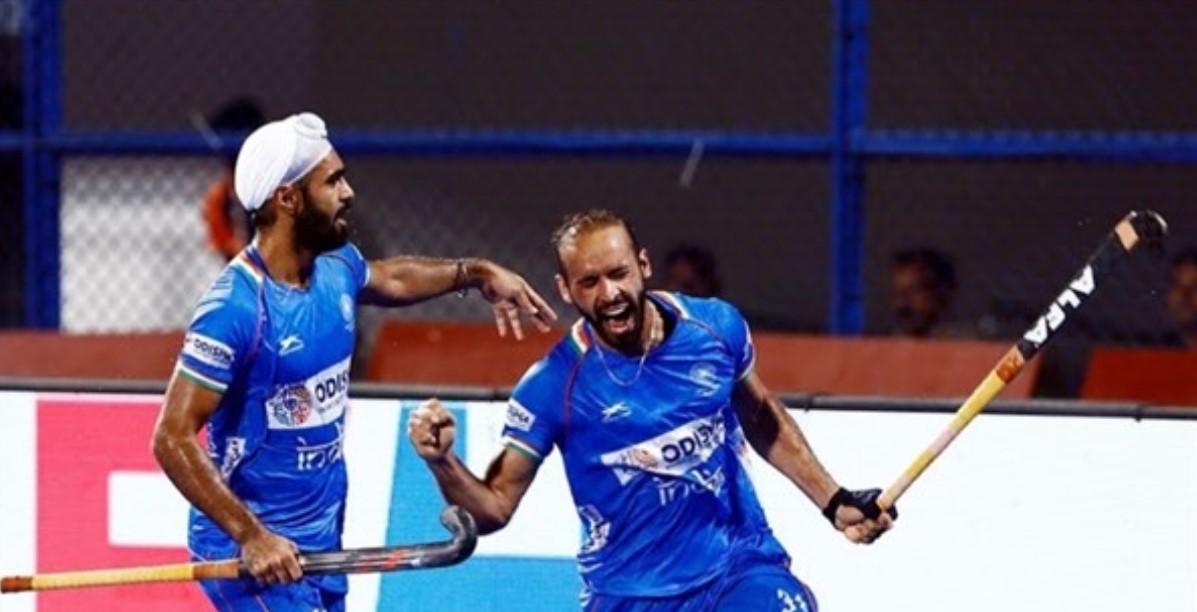 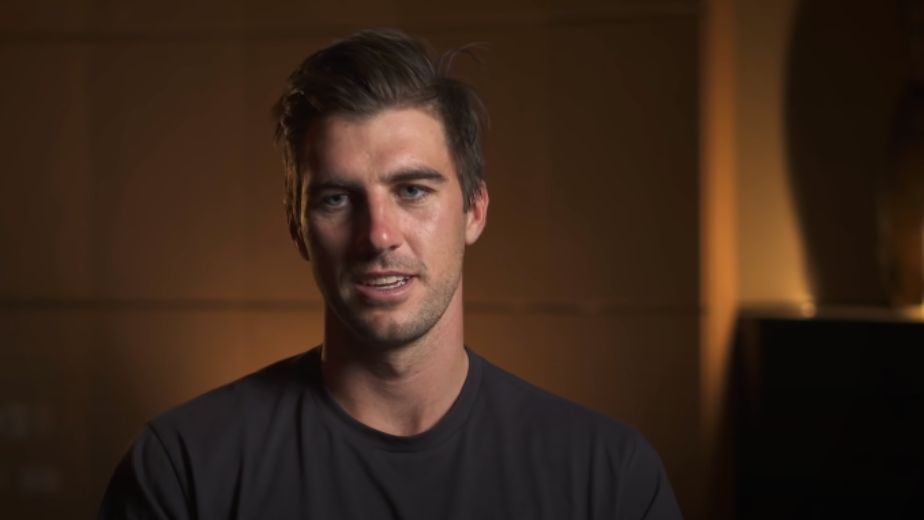